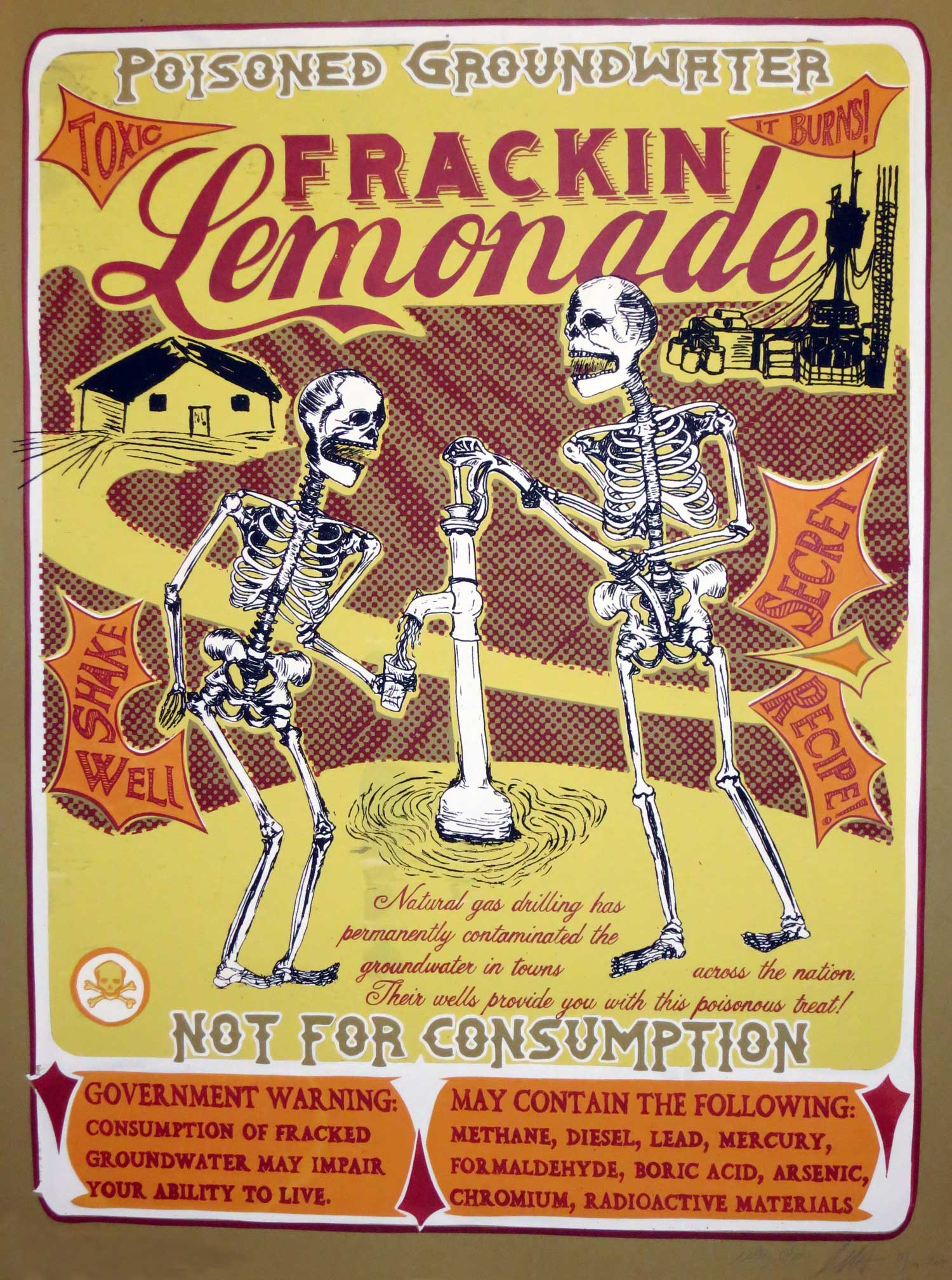 This graphic was made in response to the destructive process of horizontal drilling for ‘natural’ gas, called hydraulic fracturing, or “fracking”. Our poster is a take on old-timey ads for miracle cures and tonics, and mocks the corporate propaganda that drilling companies try to shove down our throats. Like many forms of resource extraction, drilling is not clean or safe in practice.

All across the U.S. drilling companies inject shale rock formations miles below ground with fluid consisting of millions of gallons of water, sand, and numerous toxic chemicals. The fracturing process releases the natural gas. The frack fluid must be processed as toxic waste, and is often illegally dumped or dangerously disposed of. The remainder of the waste stays underground where its effects on the watershed are unknown.

The Marcellus shale extends from West Virginia and eastern Ohio through Pennsylvania and into southern New York. In 2010 we visited several families in Dimock, Pennsylvania whose groundwater has been contaminated by fracking. The drilling company Cabot Oil & Gas has bought much of the land in the area, and so far over a dozen residential water wells have been contaminated. Such high amounts of methane gas were found in the water, that you could light it on fire right out of the tap. One of the families displays the water in jugs in their driveway as a protest, calling it “Dimock Lemonade” because of its disgusting yellow color. 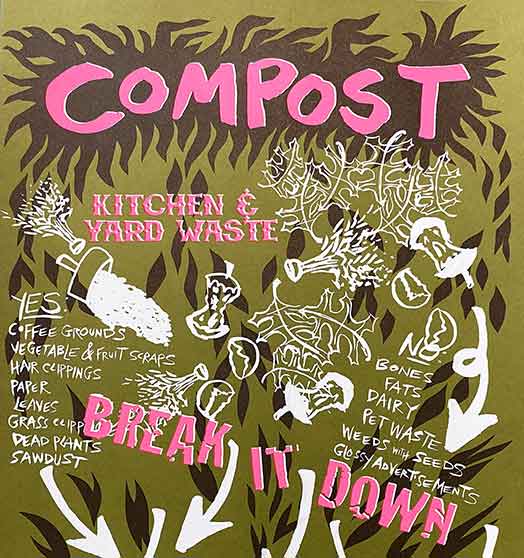 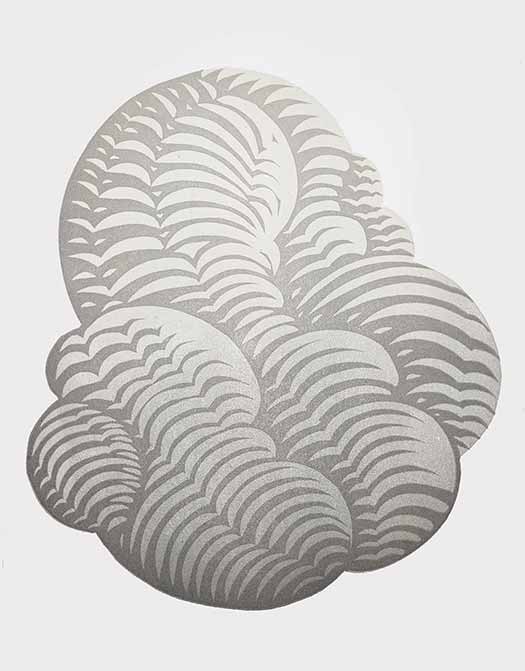 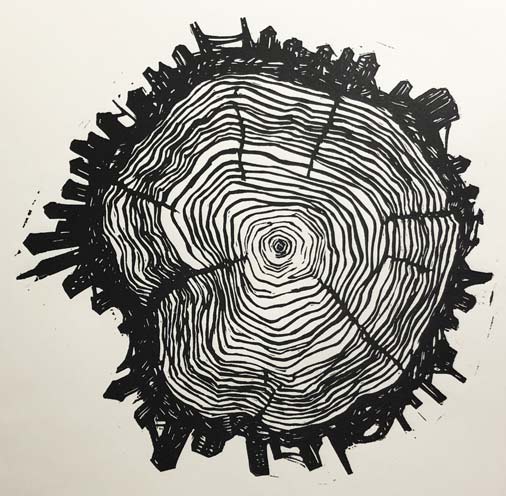 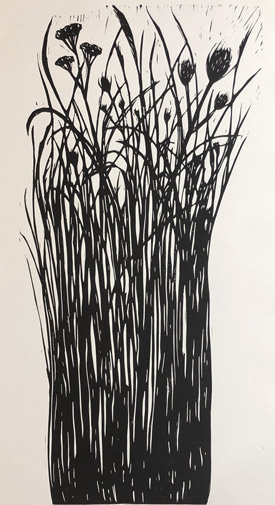 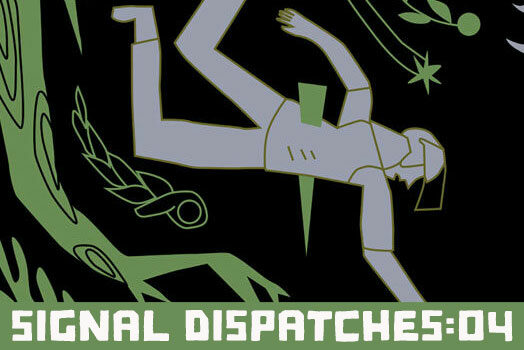