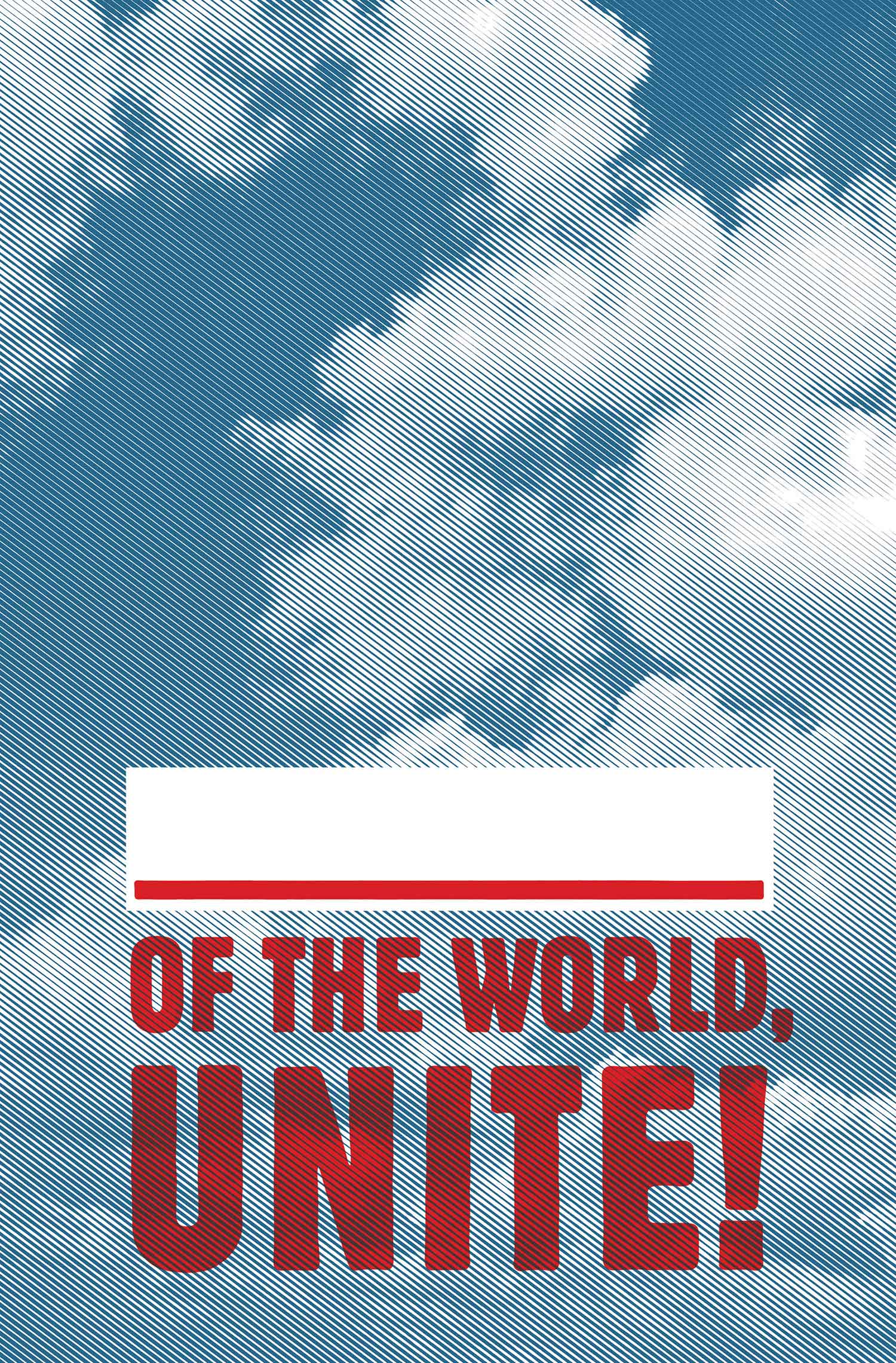 This is the first of two large-scale prints I created at the Justseeds’ exhibition “Uprisings! Images of Labor” in Milwaukee in 2013. The idea behind the exhibition was to create representations of contemporary labor, but I find it increasingly difficult to clearly articulate what labor looks like in the United States in 21st Century. With cell phones, tablets, blanket wi-fi, and more and more precarious jobs, there is an expectation that we can and will be willing to work all the time. For more and more people there is no longer clear geographical distinctions between the work place and anywhere else, and less and less temporal distinctions as well.

I tried to get at some of this precarity and lack of clarity by highlighting two prominent phrases from the Communist Manifesto, but removing the operative words. In this case, what is the social body that needs to unite? Is the work that we all do similar enough for us to coalesce around it? When so much labor often looks like “fun” activities: narrating our lives on social media, promoting our kickstarter campaigns, promoting books we like on goodreads—can these new forms of work be organized around? Are we all still workers? I don’t think my goal with these pieces is to answer these questions, but to ask them.

You can find the second print in the series HERE.

You can buy both at once for a discount HERE. 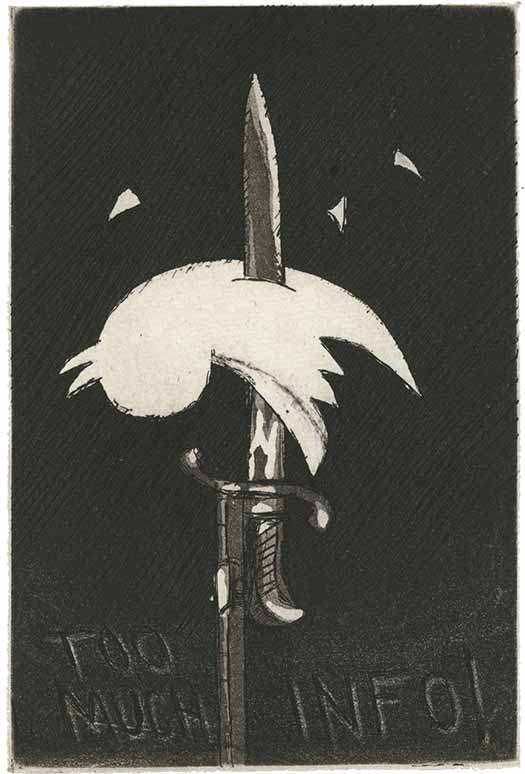