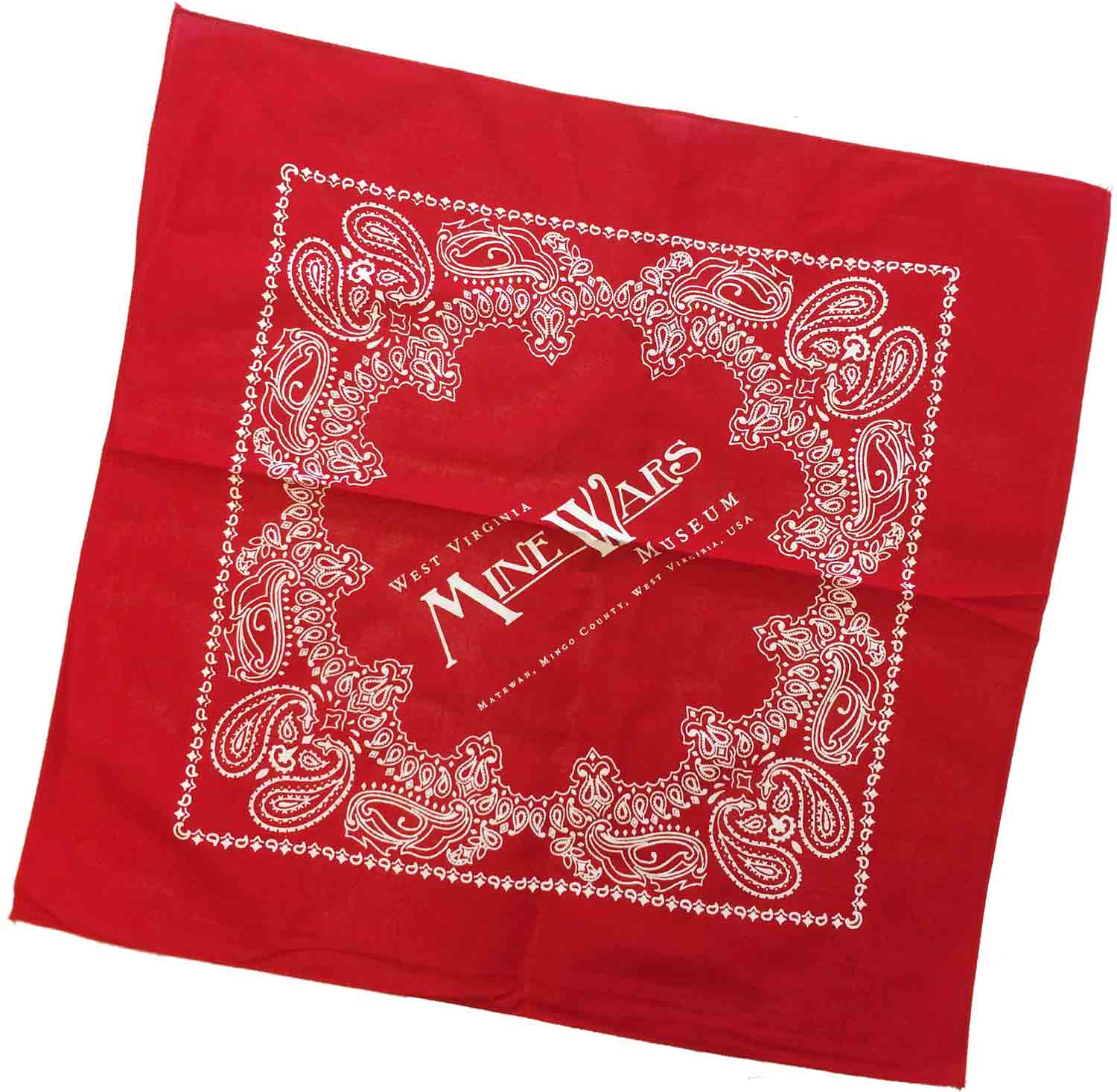 Justseeds no longer sells these bandanas, because now you can order them straight from the source! Visit the West Virginia Mine Wars Museum’s new online shop!

Do you know where the term “redneck” comes from?

The West Virginia Mine Wars Museum preserves the little-known history of an era (~1910-1921) when native-born white, Black, and immigrant miners and their families fought militantly for their basic human rights, culminating in what would become the largest armed uprising of US citizens since the American Civil War: the Battle of Blair Mountain in 1921. During this guerrilla war in the Appalachian coalfields, 10,000+ striking miners wore red bandanas around their necks to identify themselves on the battlefield against the white-armband-wearing, industry-funded opposition.

Although the term predates the Mine Wars era, this period is often understood as the birth of the term “Redneck” in the American lexicon. It was originally used as a pejorative in the popular media to denigrate a working class uprising as backwards, uneducated, and dangerous. This is one of many negative Appalachian stereotypes that persist today. Reclaiming this label is a part the WV Mine Wars Museum’s strategy for bringing this history into the present!

The West Virginia Mine Wars Museum is a community-driven people’s history museum based in Matewan, WV. It opened in May of 2015, and houses rare artifacts, photos, videos, and replicas which tell a chronological story of this often-buried chapter of struggle for labor equity and justice in the Southern West Virginian coalfields. Justseeds member Shaun Slifer worked on the exhibition design, curation, and layout of the museum.

This red cotton bandana features the museum’s logo surrounded by a classic paisley design in white. You can only buy them online here at Justseeds, and half of the price of these bandanas goes directly to the museum! Help support a genuine, independent people’s history museum in Appalachia! Find out more about the museum here, including how to visit the museum in Matewan (which you absolutely should do). 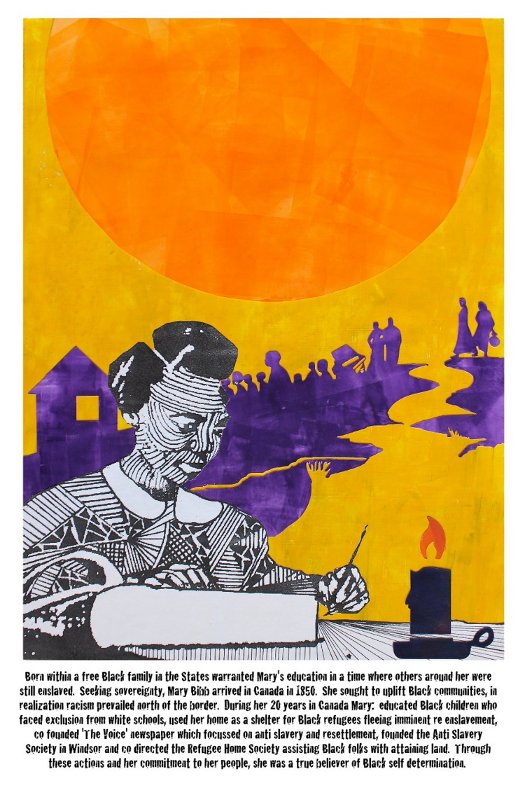 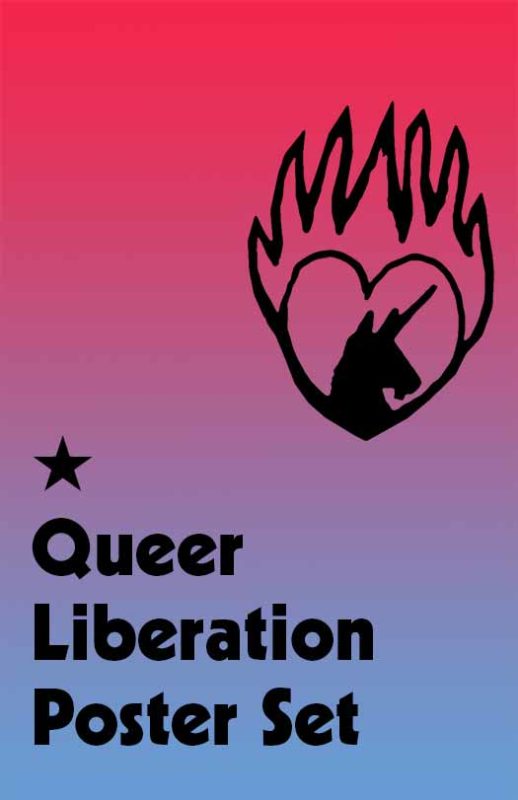 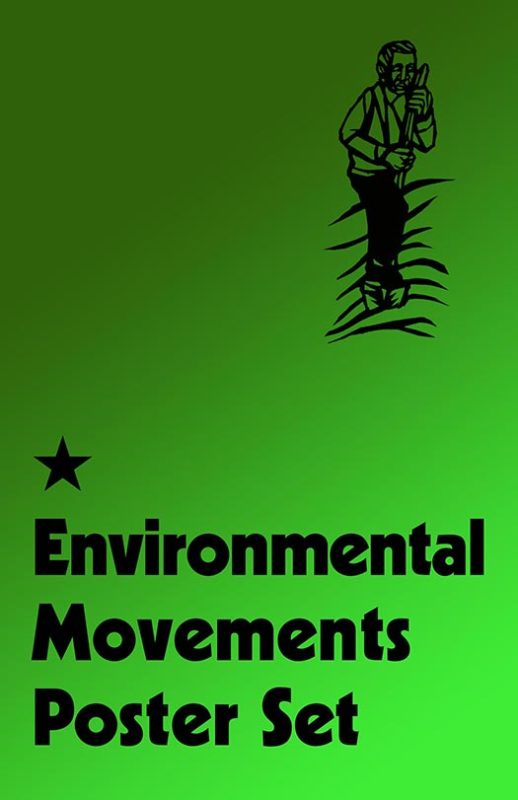 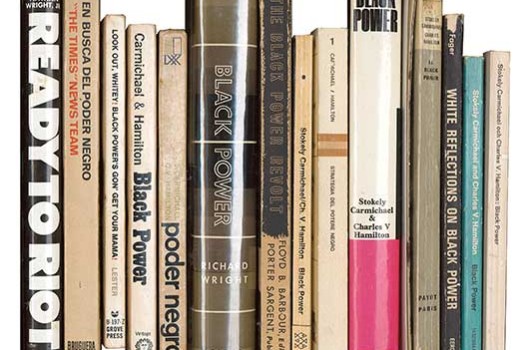 Back in December the Ace Hotel in New York invited Interference Archive to fill a display case in their lobby. We decided we wanted to use the opportunity to place…

A History of New Jewish Agenda

Thread Makes Blanket Press is getting ready to publish their first book, on the New Jewish Agenda! Peep this link to see how you can help. From Ezra Nepon, the… 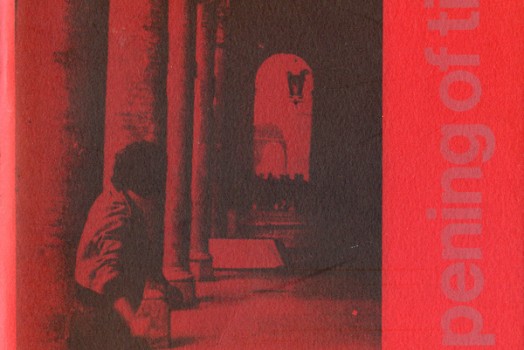 73: The Ripening of Time

I’m trying to decide what feature this week while riding out this hurricane hitting the east coast. Hopefully I’ll get this up and posted before the power goes out (if… 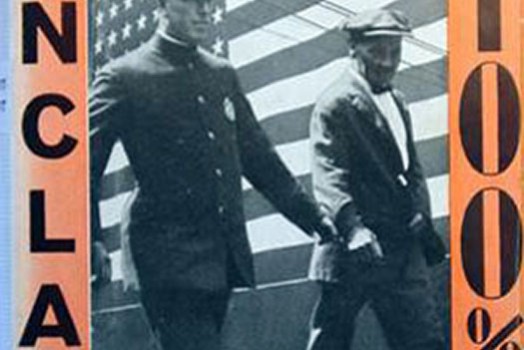 One of the main authors Malik-Verlag published was Upton Sinclair, and Heartfield designed ALL of Sinclair’s covers. This week will do part one of Sinclair, next week the rest. Let’s…