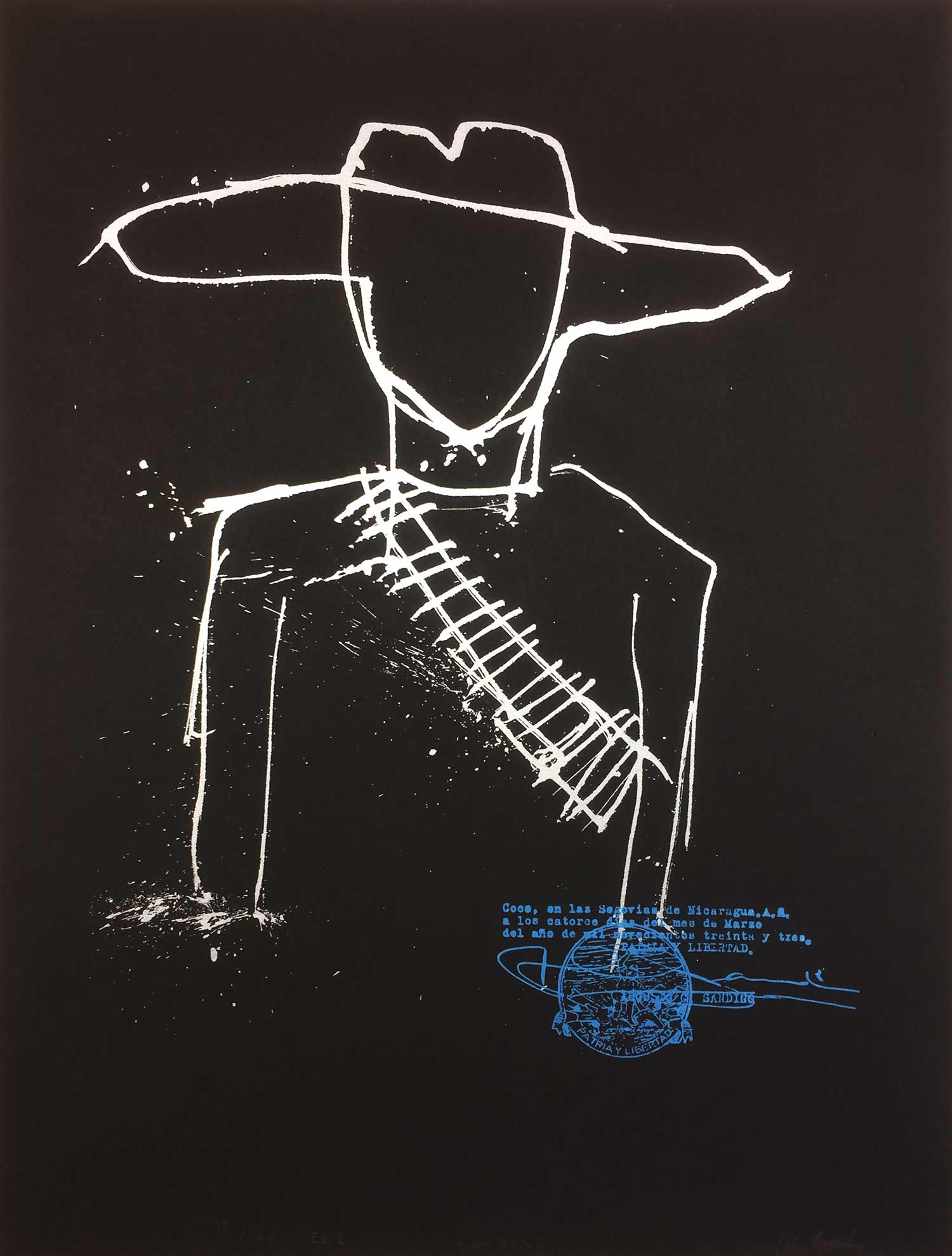 Augusto César Sandino joined liberal rebels fighting the US Marine-protected government of Nicaragua. After being offered high positions in the government many liberal generals acquiesced to the occupation of US forces, but Sandino did not. For 6 years Nicaraguan guerrilla leader Sandino successfully defied the US Marines, compelling the United States to terminate its decades-long military occupation of Nicaragua. Sandino drafted a plan, titled “realizing Bolivar’s Supreme Dream”. The plan aimed to ally Latin American countries, and it included a Latin American court to resolve disputes and warn the US against interventions, demanded the withdrawal of all US troops, and planned to buy out all US capital investments and forbid future ones. In life and in death, Sandino became a hero throughout much of Latin America and he became a symbol of resistance to U.S. domination.

This print of Augusto César Sandino is based on the illustration I made for the Justseeds book Firebrands (Microcosm Publishing). 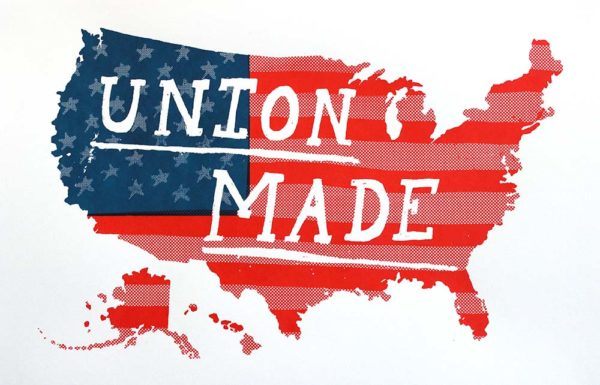 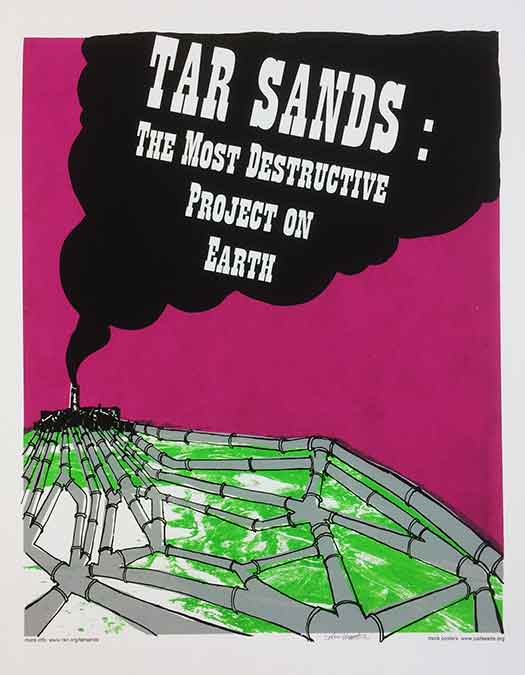 The Most Destructive Project on Earth 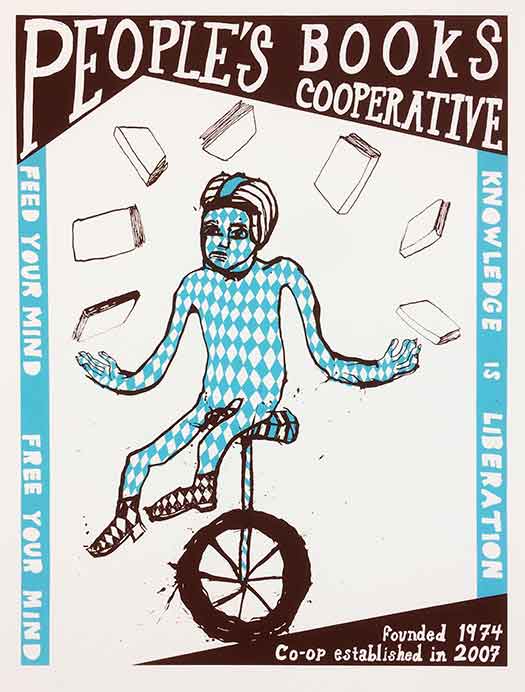 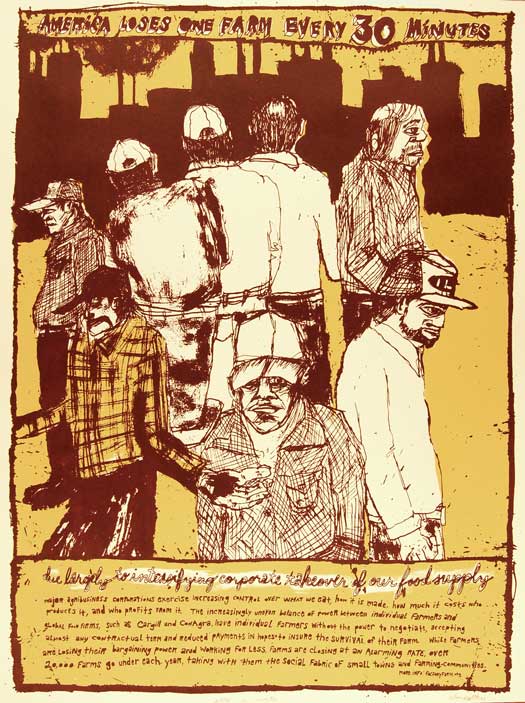 I’m excited to finally have completed the first car for my upcoming Green Mini Demo Derby. I have sponsors that will have their own hand painted cars. After many tests,… 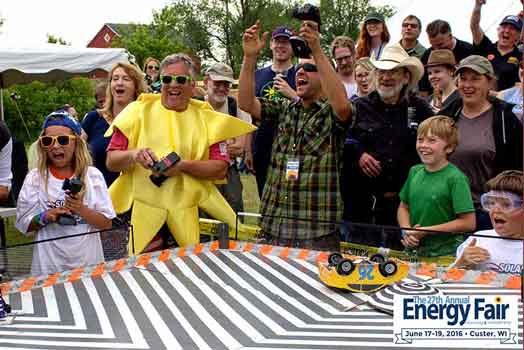 The Green Mini Demo Derby, a solar powered remote control car demolition derby will be at the 27th Annual Energy Fair in Custer Wisconsin this weekend. Come by and say…

Which Side are You On? De-install

Nicolas, our friend Adam McKee, some UWM workers, and I took down the which side are you on show. Here is what it looks like now….we gotta organize our studio…

I was out of the country for the past year. While I was away my father Neil designed and built a solar powered golf cart (in our case a work…