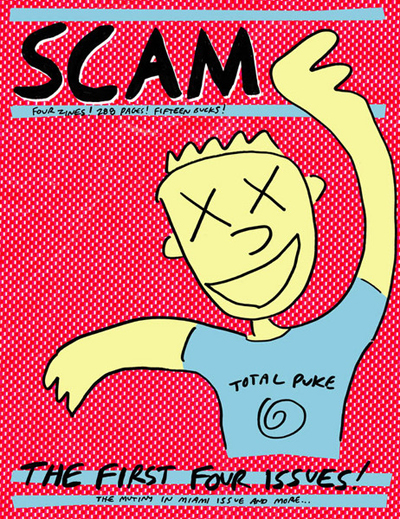 The first four issues of the zine Scam, written in the early to mid 90s, are compiled in one book published by Microcosm Publishing. On the surface, Scam was about er… scamming… stealing, squatting, living outside the law. These four issues, mostly focusing on Erick’s time in Miami, also form a weird time capsule of American cities and gentrification. The early 90s in the (then) hinterlands of Miami, left a city that appears wide open due to neglect, poverty, and urban planning failure.

Primarily these stories are fun, there’s a certain glee that you’re invited along to in trying to figure out new ways to rip everything off. But what is appealing about Erick’s writing (even back then) is that there is some deep undercurrents there, that he is curious about history, power, culture, memory, and his own place in it. Highly recomended! 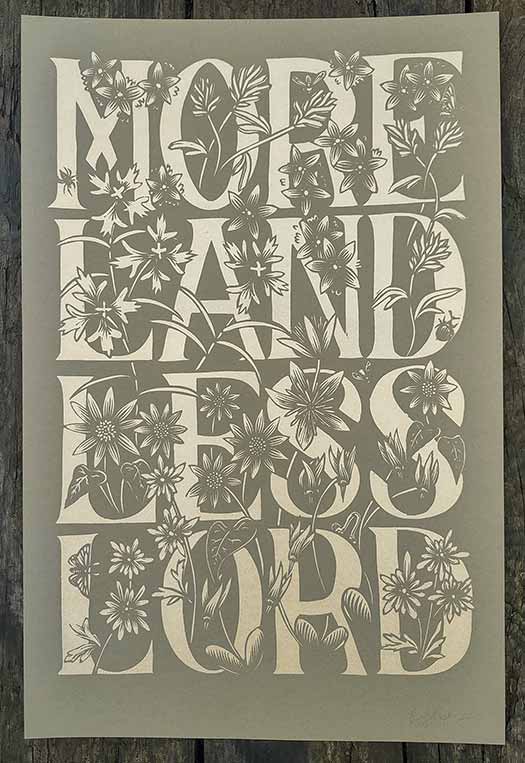 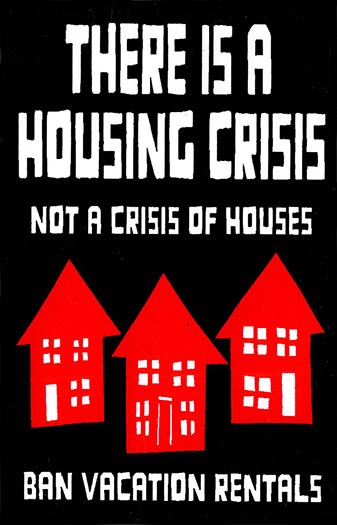