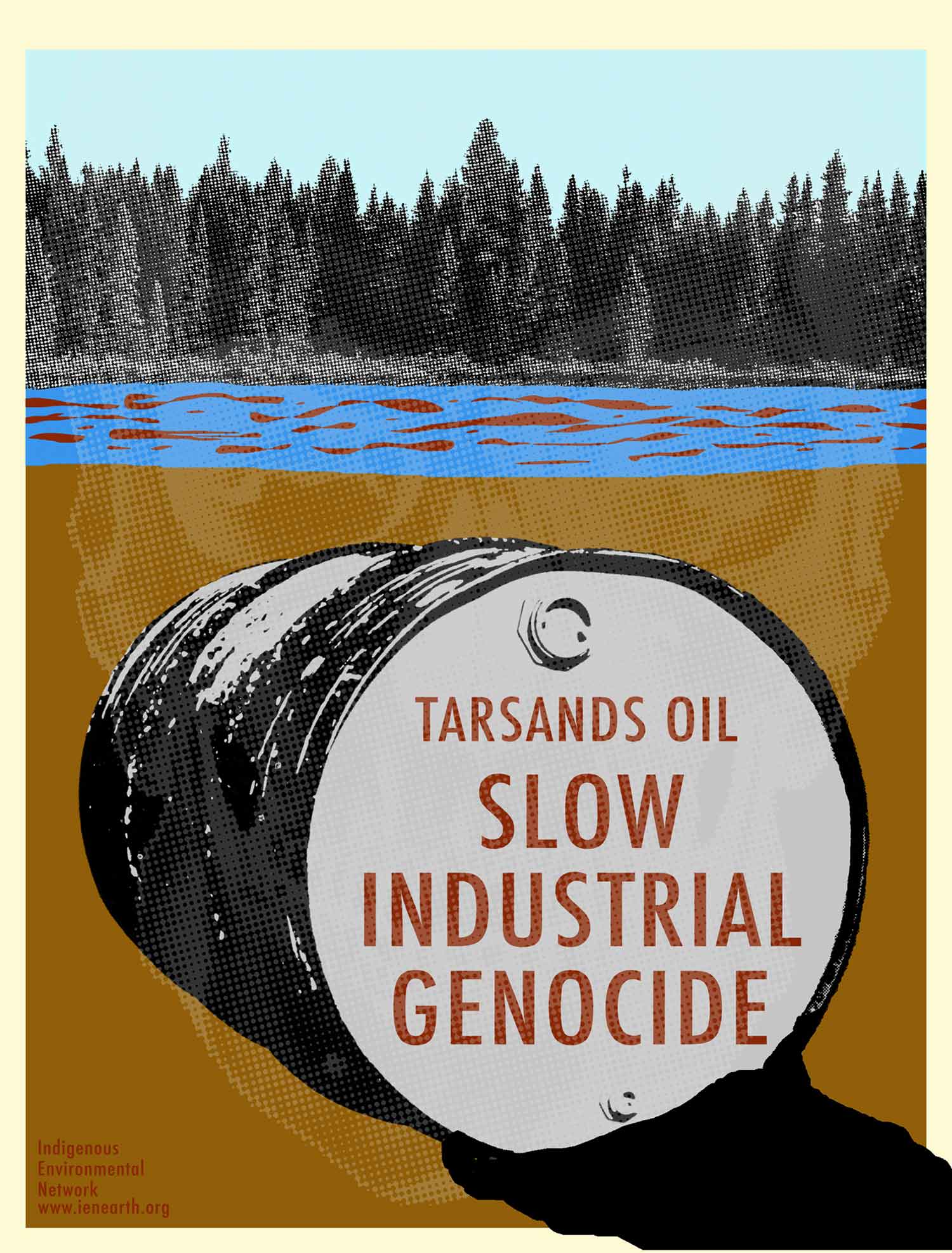 This poster was made as part as part of the Justseeds Resourced Portfolio in collaboration with the Indigenous Environamental Network. 125 prints went to the portfolio, a stack was given to IEN, some are being distributed locally to organization working on Tar Sands issues and the remainder will hopefully be sold to cover the cost of production and distribution.

The Tar Sands “Gigaproject” is the largest industrial project in human history and likely also the most destructive. I saw Clayton Thomas Muller, I.E.N.’s tar sands campaign coordinator and Mike Mercredi, a community activist from Fort Chipewyan Alberta give a very impacting presentation a few years ago. They discussed the direct impact Tar Sands development was having on local indigenous communities including the violation of treaty rights, destruction of the land and habitat, poisoning of the air, water and wildlife making traditional lifestyles difficult or impossible to sustain for future generations. They also spoke of social rupture due to the massive development and of the astronomically high prevalence of rare cancers in indigenous communities downstream from the Tar Sands development. IEN has launched a Canadian Indigenous Tar Sands Campaign to work with Indigenous and non-Indigenous supporters and environmental organizations for a coordinated and collective response led by concerned First Nations and Métis opposing the expansion of the Tar Sands projects. 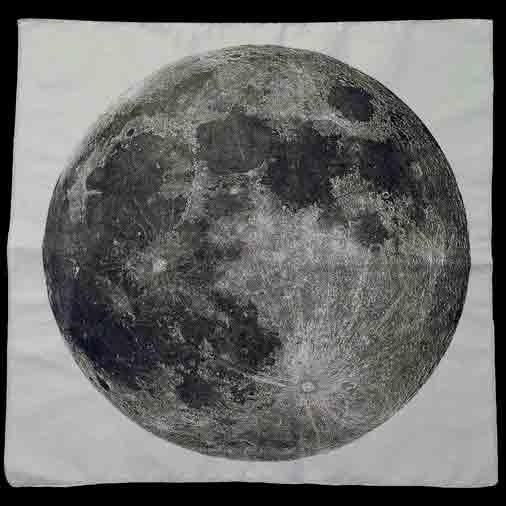 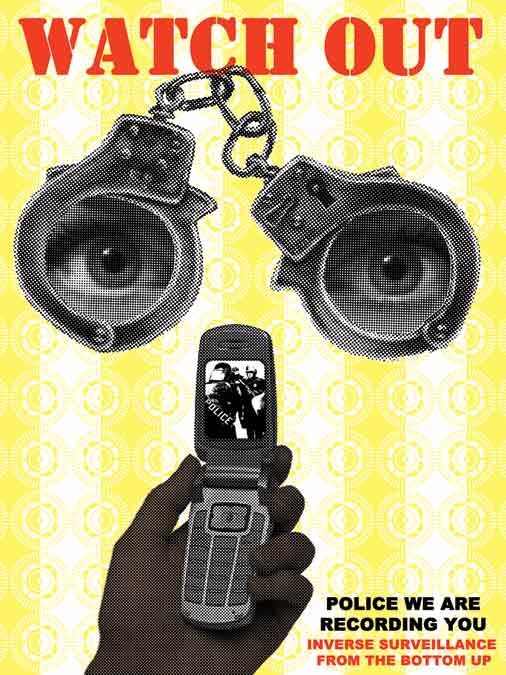