Wednesday night, activists in New York City targeted the David H. Koch Theater, home to the New York City Ballet and Opera, and projected images and films and pasted a large sticker on the exterior wall of the theater as a large group of protesters gathered outside.

Viewing this action from afar I cannot help but make the connection to Vietnam-era protests for the “I bought this theater so I could hide my evil deeds” slogan is straight out of the playbook of the Guerrilla Art Action Group (GAAG) and the Art Workers’ Coalition. Both groups consistently targeted elite cultural institutions in NYC (the MoMA, Whitney, Guggenheim,and the Met) to expose the corporate and military influence of the Board of Trustees.

Considering that most museums are now covered in corporate logos or, in this case, David Koch’s name it is good to see these institutions becoming a site of protest once again. To read more about Wednesday nights action in NYC, check out a Daily Kos blog post by Lane Hall: 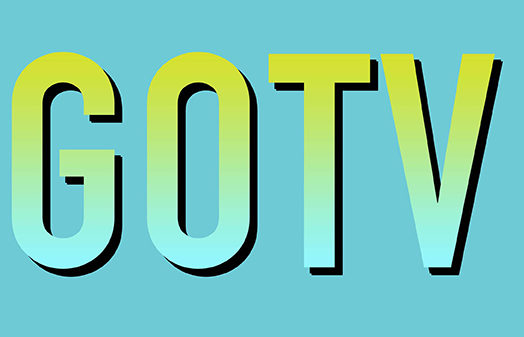 Our Emphasis Is On Getting Out the Vote

Call to action / authored by Nicolas Lampert and Dan S. Wang We are facing the most important election of our lives, one that will have consequences for generations to… 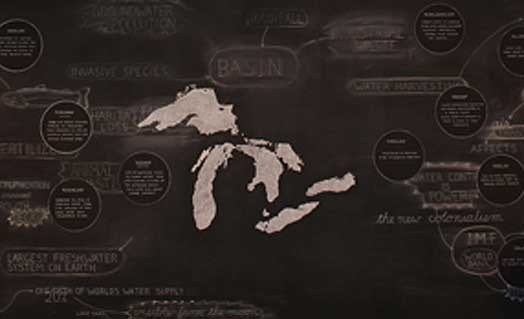 Raoul Deal, Lisa Moline, Lane Hall, and I spent the last weekend in Kitchener, Ontario completing a drawing installation for the Surface Tension: The Future of Water exhibition that opens…