It´s illegal to voluntarily paint something nice on a grey wall just because you want to make it nicer and maybe make people think a little bit. To change anything in your surrounding without paying piles of cash is illegal. If you protest about this without asking the people in power for permission, you´re probably comitting a crime.
In contrary, to brainwash people using advertising wich make women hate their bodies and men get a fucked up sexuality, is legal. To sell products made by modern slaves, that are killing the enviroment, people or animals using ugly and bad advertising that gets thrown in our faces withous us having any chance of avoiding it — that´s legal too.
Quite simply, if you have economic or military power over people you are allowed to do what the fuck you want.
The rest of us are supposed to shut up, go to work, belive their propaganda and do as they say. Fuck that. I do encourage criminal behaviour.

Hop Louie emailed us a few weeks back and we were completely mesmerized by all the great stuff on his site. Start with the galleries from Sweden and West Africa, and don’t miss his section on urban exploring in Guinea-Bissau, or the fascinating backstory to his Chrille P stencil (pictured above). Stop by and say hello.

My friend Jean’s brother is in Damascus and I thought people may be interested in hearing an account from someone from the states visiting the region. His blog is called… 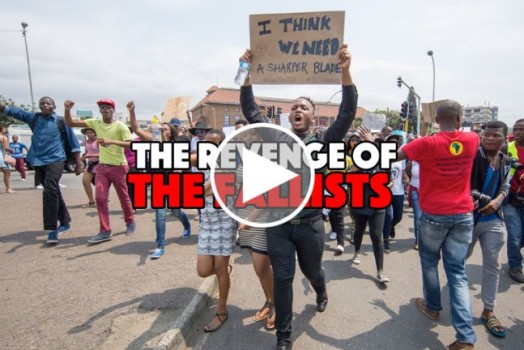 Revenge of the Fallists from subMedia

from subMedia.tv: This week we take a look at the nefarious capitalist mechanism called free trade agreements, with a focus on world wide resistance to the TPP or Trans Pacific… 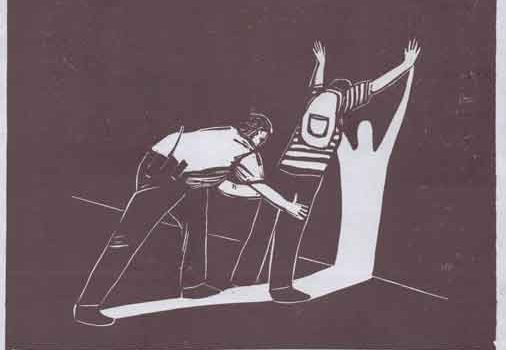 I believe we are at a critical moment in the history of the United States. Earlier this year former US President Jimmy Carter spoke at the Human Rights Defender Forum…. 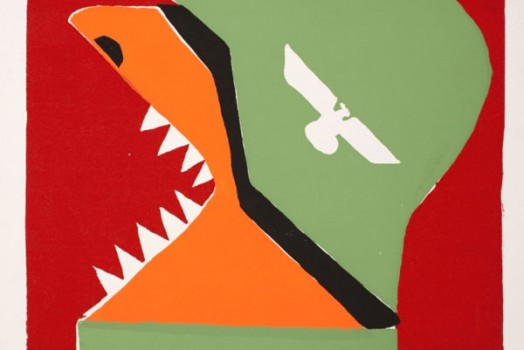 All of Us or None

I’m very excited that I’m going to be able to be in the Bay for the opening of this exhibition. Michael Rossman’s collection is finally available to a broad public… 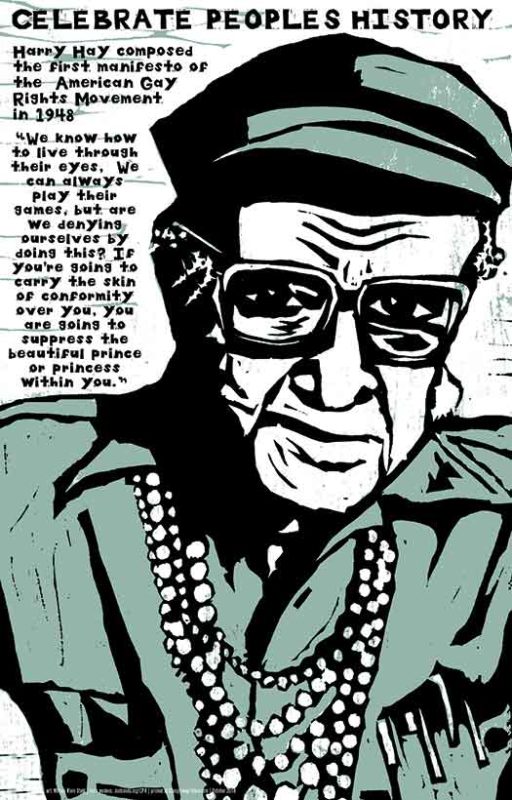 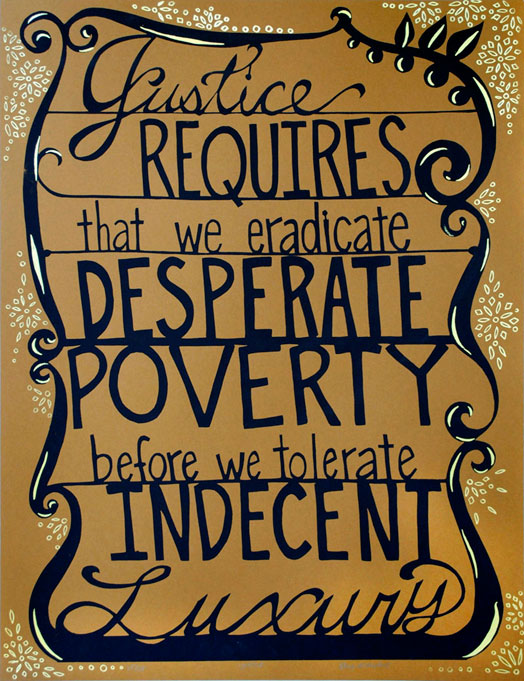 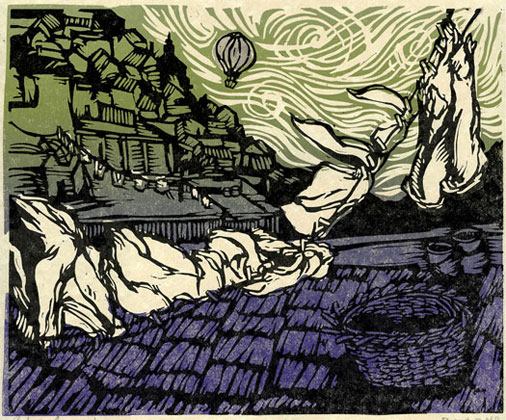