A little while back I got an announcement from Magdalena Jitrik, one of the Argentine artists that had organized the Taller Popular de Serigrafía (who had designed and printed for the occupied factories and community assemblies during the Argentine crisis/rebellion of 2001-2005), that she had a new show up at the Museo de Bellas Artes de Bahia Blanca. I clicked through to the info about the show, and the images are stunning! The exhibition, titled Red de Espionaje 2009 (or Espionage Network 2009), appears to be a trip through the creative work of the crisis period as reinterpreted through the utopian, particularly Russian, aspects of early modernism, with references to Constructivism, Suprematism, and Situationism. More information about the show can be found HERE, and lots more images HERE. References to art history in the US tend to be so depoliticized and abstracted, it is almost shocking to see such a direct connection made between contemporary political cultural work and historical attempts at liberation through art. I can’t wait to see more… 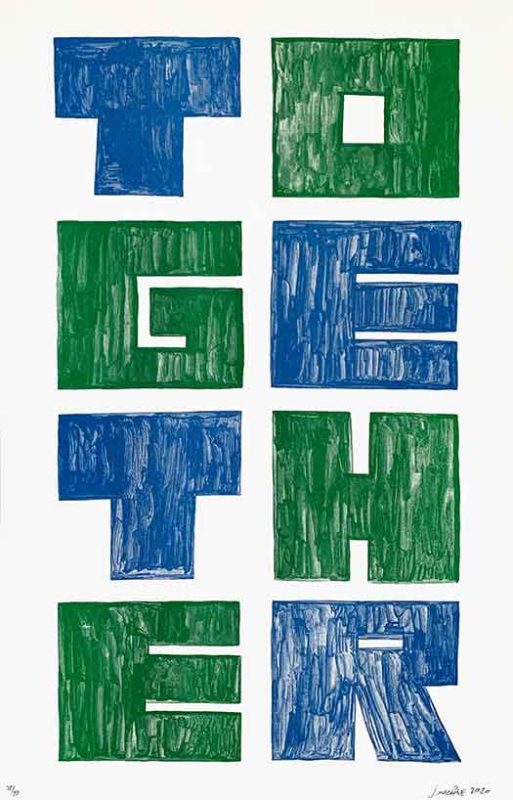