This is the first-ever post by IminentDisaster, who’s been working on an incredible installation in Red Hook for the last few weeks:

This site-specific intervention in Red Hook, Brooklyn provides a point of entry to explore the forces affecting a community’s evolution of identity over time. By looking at the tensions between historical record and individual memory, we can reflect upon on the role of our imaginations and come to a deeper awareness of our potential to shape the identity of our communities through our lived experiences within them.
Red Hook has been at the center of many discourses about gentrification, but during these expositions, the identity of the community is most often quantified through property values and business development. By shifting the emphasis of identity to lived experience instead of economic productivity, the average person acquires a position capable of challenging the dominant power structures, even with limited economic means.

The first layer of this project is constructed from wheat pastes of every New York Times article since 1851 with “Red Hook” in the title. There were about 200 articles that fulfilled this query. The content of the articles was otherwise unaltered.

The next layer of the installation is a series of illustrations based on the content of the New York Times articles. The full text of the articles was run through a web-based Tag Cloud generator to visualize the frequency of word usage for 3 different time periods (1851-1929, 1930-1969, 1970-2007). Each bubble in the vignette is sized proportionally based on how often it was used. Since words like “housing” and “authority” are too broad and undefined used alone, the imagery within the bubbles is based on the context in which the word was used within the articles.
The last layer is an interactive component that will come together during the project’s opening. Participants will ask to write down specific and meaningful memories they have about Red Hook. These will be added to the installation on Saturday, March 31st.
Red Hook Project Opening:
Saturday, March 31st, 6 P.M. – 9 P.M.
@ The Art Lot, Corner of Columbia and Sackett Streets
Red Hook, Brooklyn
More Information: http://a.parsons.edu/~rhasty
Flickr Photos: http://flickr.com/photos/disasterstrikes/sets/72157600033525115/
Subjects

3 comments on “Red Hook: An Exploration of Identities”

This looks quite incredible. Can’t wait to see it up close.

This looks and sounds amazing! Great project! How long will it be up?

It’ll be up until the end of april… 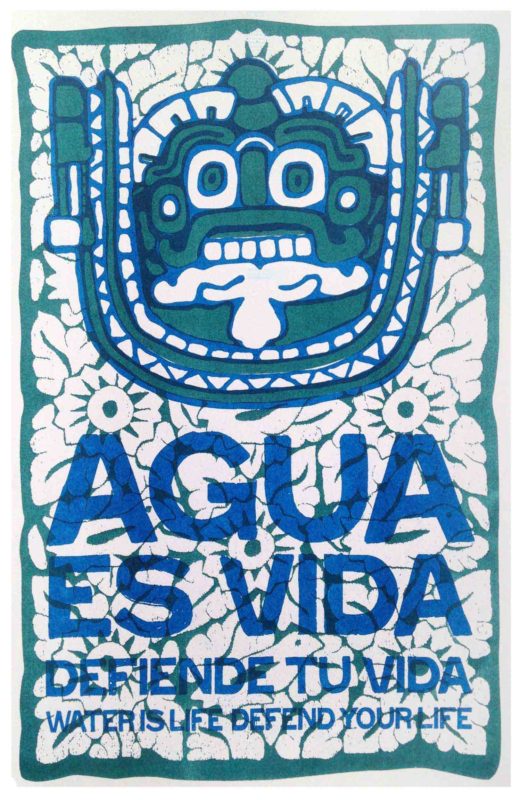