Feminist organizing around reproductive rights has been one of the most deeply important issues to me throughout the last 15 years. Many of my own artistic endeavors have centered on this work and I’ve been inspired, educated, and influenced by the work of writers and organizations working on reproductive and gender justice. The first time I heard the term “reproductive justice” was through reading “Undivided Rights: Women of Color Organize for Reproductive Justice” by Jael Silliman, Marlene Gerber Fried, Loretta Ross, and Elena R. Gutiérrez which was released in 2004.
Miriam Zoila Pérez just wrote a letter (posted on the Colorlines website) to the NY Times regarding their recent article about the history of using the language of “reproductive justice” rather than “pro-choice” which I am reposting below.
Here’s the letter Miriam Zoila Pérez wrote. 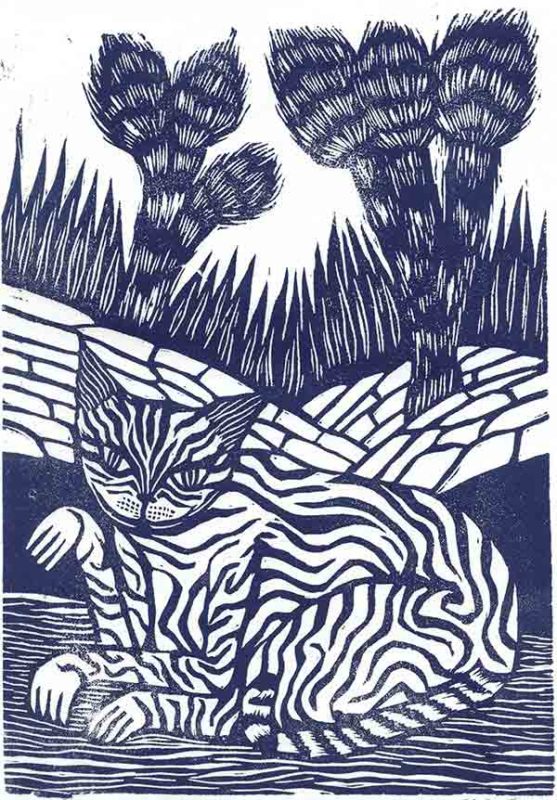 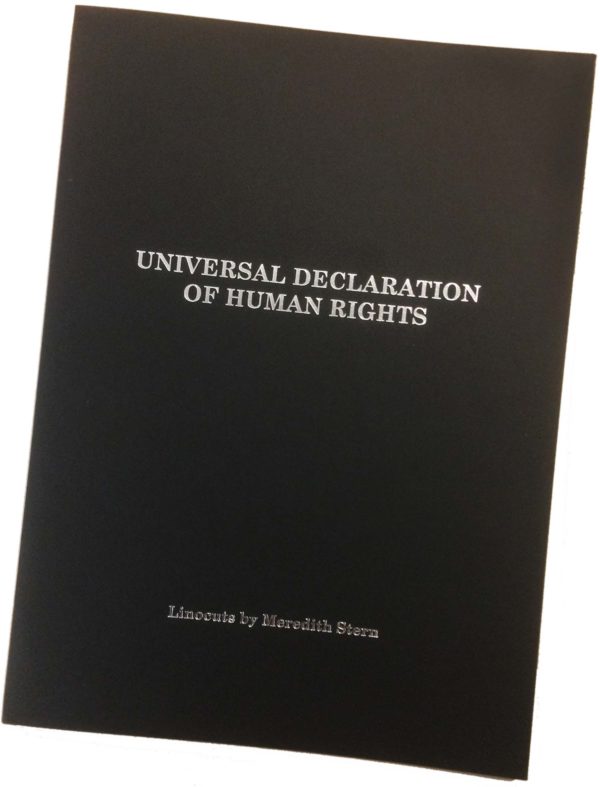 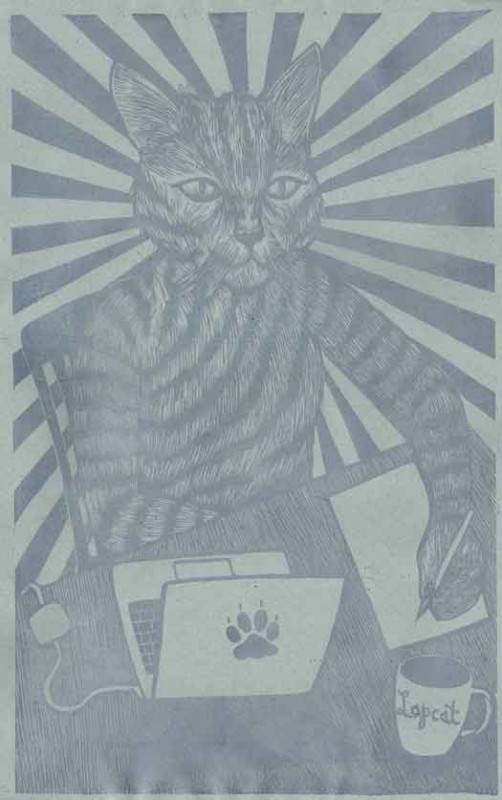 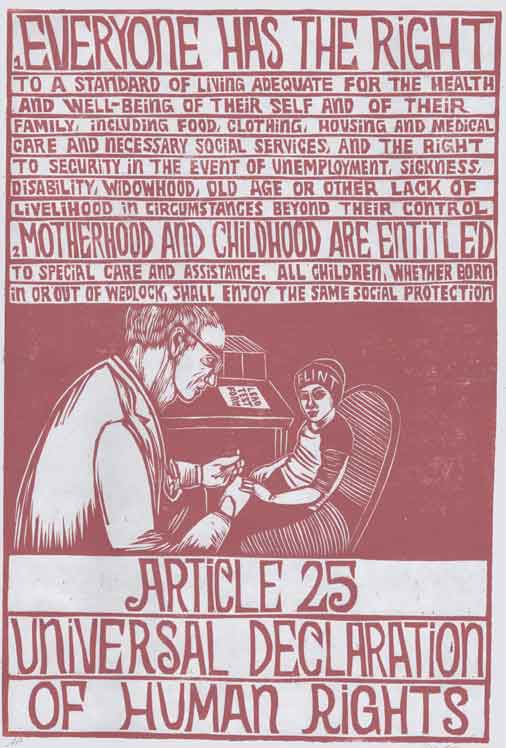