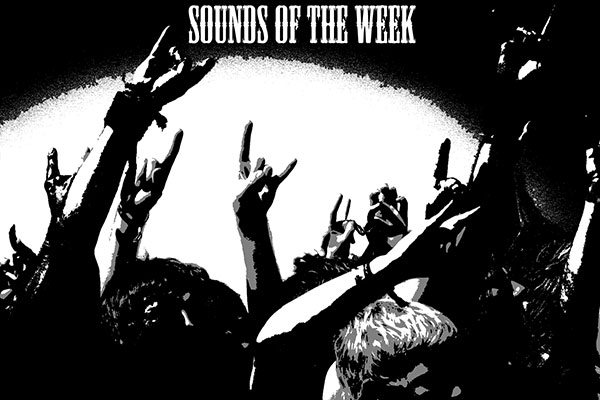 Welcome back to Sounds of the Week, the weekly sound musings by members of Justseeds. This week Alec Icky Dunn lets us know what he’s been listening to, and Pete chimes in as usual.

Sound Notes From Alec Icky Dunn:
I took a train a few weeks ago to Philadelphia. Unable to concentrate I put on my headphones and listened to the new album from the British band Factory Floor which promptly put me to sleep. Weird praise for a band (their ability to promote audio-induced sedation), but there is something dreamy and mercurial about this minimal, industrial, techno music.

As Mercenarias, ‘Policia’
I didn’t know how badly I needed some Brazilian post-punk in my life until the As Mercenarias album was re-released in the states a few years ago. Absolutely incredible music and energy which heavily informed the band I was in at the time. Here’s a clip, I think from a concert in 1988, totally fierce!

I would be a much poorer person without Kleenex/Liliput in my life.

Sound Notes From Pete:
I’ve been listening to Barn Owl

And thinking about A Minor Forest who just played reunion show (with Barn Owl opening). They were a truly amazing live band, which I had the fun of playing with them as 2nd guitarist for their Metallica cover band Creeping Death for a sold out Metal show at Gilman St. way back in the day… 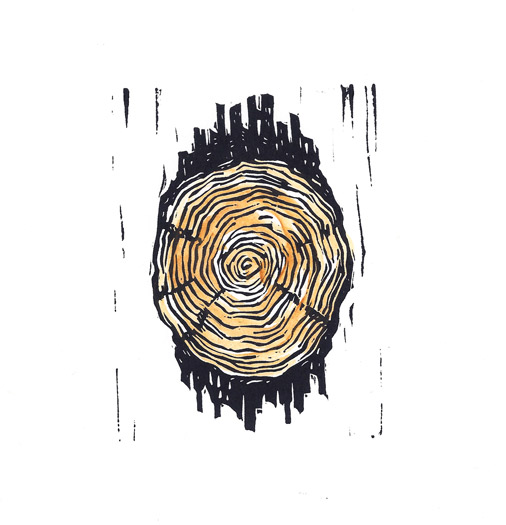