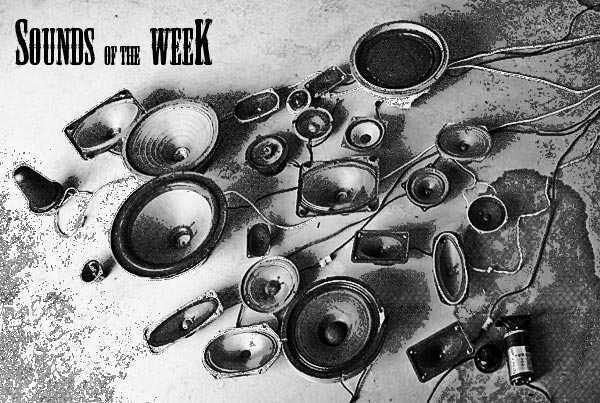 Welcome back to Sounds of the Week!, the musical musings of members of the Justseeds artist cooperative. For this installment I asked fellow seeders for their best sounds of 2013, or top ten of 2013. Luckily at least one person was up for the challenge. Here we have a top ten list from Roger Peet.

Sound notes from Roger:
How about my ten current favorite selections of African music, in no particular order.
The first track on this playlist:

called Klim by Jean Mpia, is from an AMAZING collection of 50’s proto-rumba from Congo called The World Is Shaking, from Honest Jon’s Records. It has the propulsive power and pure, scintillating pop qualities that summarize the best of Congolese pop music for me. The rest of the playlist is pretty great as well, and includes at least one other song I like for this list-

quite different from a lot of his other work, although he’s such a diverse musician and bandleader that the point is moot.
Switching gears now to the vast, snaking organ passages of Niger’s Mammane Sani, here playing a song called Lidda.

Next is the galloping likembe jazz of Francis Bebey’s Akwaaba.

Bebey was a a fascinating polymath from Cameroon who made some truly weird music.
After that from Ethiopia there’s the masterpiece of understated grooving overlaid with one thousand sharks of saxophone that is Getatchew Mekurya’s Shellela.

Back to Congo after that for Jean Bosco Mwenda’s delicate and heartbreaking Mama na Mwana.

Now over to Zambia for the titanic bombast of Trouble Maker by Chrissy Zebby Tembo, which crushes almost all other songs of its ilk.

Lastly, to throw a spanner in the works, here’s one by long-billed South African rapper Jack Parow- Afrikaans is Dood. 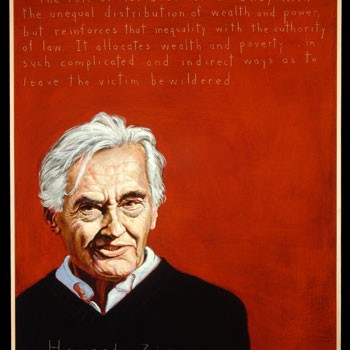 Just heard the sad news, Howard Zinn died Wednesday of a heart attack. I know all of us here at Justseeds were inspired by this great historian. These are some… 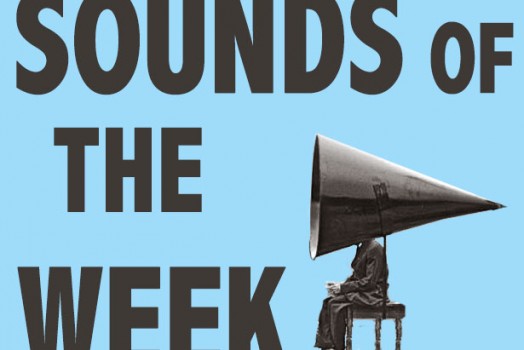 by Pete Railand
Inspiration, Sounds of the Week

Welcome back to Sounds of the Week, I’m going to try and pull this blog post out of hibernation and get back to sharing some of the musical inspirations floating… 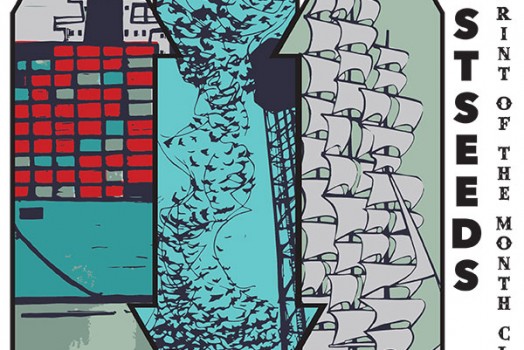 The new Justseeds Print of the Month Club

Hi friends of Justseeds, we are super excited to announce a new project here at Justseeds: the Print of the Month Club. Purchase a membership and get 12 months of… 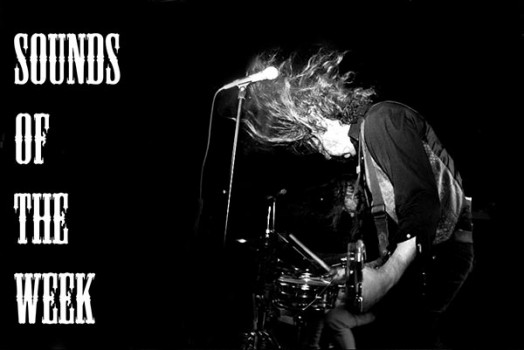 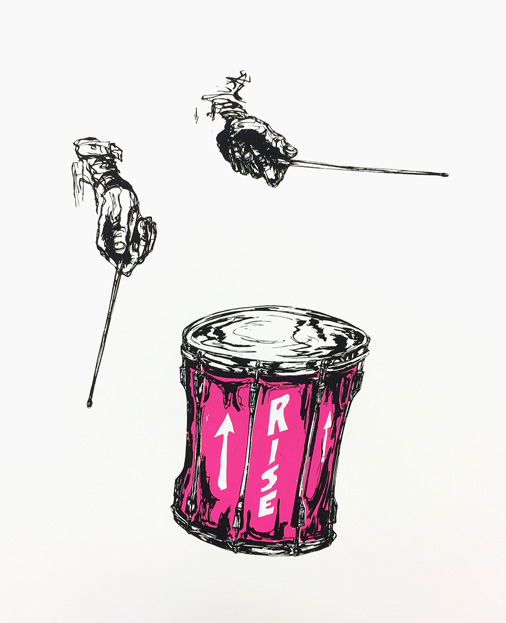 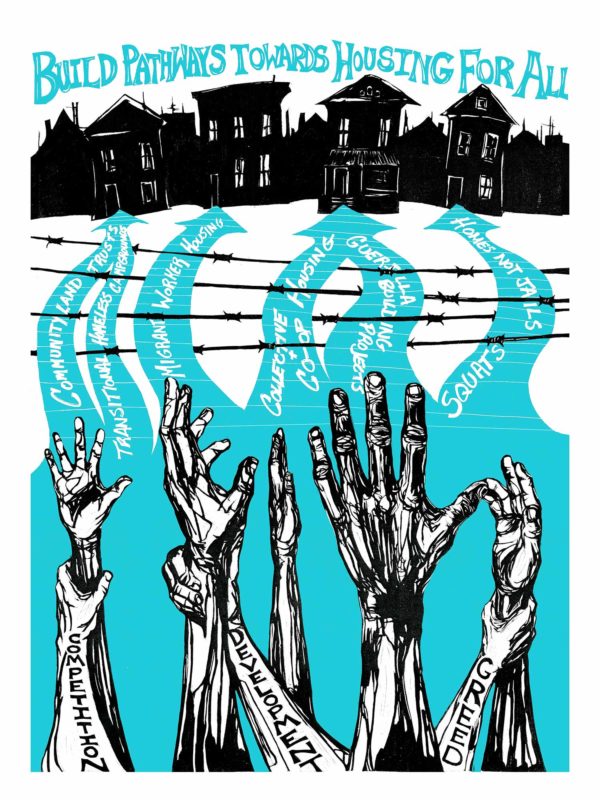 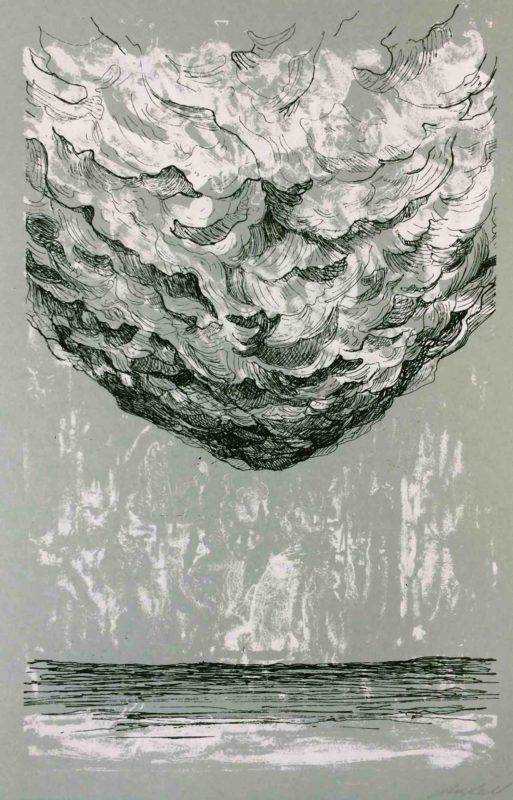