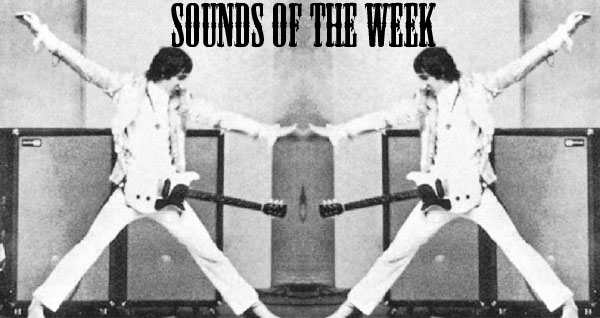 Welcome to the 5th installment of Sounds of the Week, the weekly musical musings of members of the Justseeds cooperative. This week a pairing of releases from Mississippi Records: Marisa Anderson and a Mississippi cassette compilation.

Sound notes from Pete:
I can’t stop listening to the new album Mercury by Marisa Anderson

This is Marisa’s 2nd album out on Mississippi Records. Since I moved from Portland a few years ago I’ve really only missed a few things, one of those is having the opportunity to see Marisa play grocery stores, coffee shops, bars, basements and puppet shows, and I miss having Mississippi Records nearby. Luckily an amazing record store called Acme opened up down the street from where I live in Milwaukee, and since it is amazing, it of course carries a ton of Mississippi Record releases (which at this point is the quickest way to judge if a record store is worth your time). The first time I walked into Acme I picked up Marisa’s excellent album “The Golden Hour”. Her new album “Mercury” somehow surpasses that album in sheer brilliance. Like the “Golden Hour”,”Mercury” is recorded live to tape with no overdubs or effects. You should listen to this all the time.
Here is Marisa playing at my favorite grocery store in Portland: Cherry Sprout. Potentially the only grocery store you can get local greens and a Michael Hurley album.

While listening to “Mercury” I recommend reading this interview with Marisa, in which she talks about dropping out of school, joining the anti-nuclear movement, and walking across the country for a year with the Walk Across America for Mother Earth. This music comes from a very unique existence.
Sound notes from Roger:
I still have a tape player, and listen to tapes pretty regularly. I don’t get a lot of new tapes, but if I do, they are mostly coming from Mississippi Records. Mississippi is a small Portland label and record store who’ve consistently released some of the most fascinating and obscure music objects in recent memory. They have an ongoing series of cassette compilation releases that I really enjoy, and which have introduced me to some truly oddball artists that I’ve pursued through the guts of the internet to varying degrees of success. One of my favorites is Afraid Of The Dark, one of their compilations of garage rarities, culled from the wild world of lo-fi disaffected rockers. You can check out the whole thing here:
http://rootstrata.com/rootblog/?p=1277
And here’s a taste from the compilation- a song by the Petticoats, called “Normal”. Contains one of the best screams ever heard in all music ever:

Welcome back to Sounds of the Week! Here’s what’s been sticking to my brain this week: Xylouris White….I don’t know why it took this long but I finally found out… 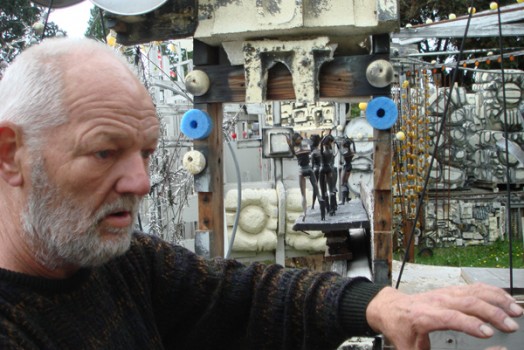 If you find yourself in Centralia, part 1

Traversing the I-5 corridor between Portland and Seattle I usually find reason to make a stop in the small town of Centralia. The first time I ever made the visit… 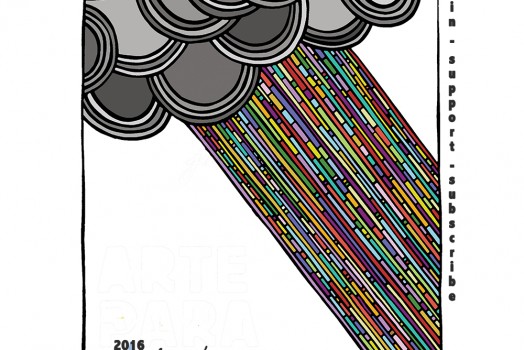 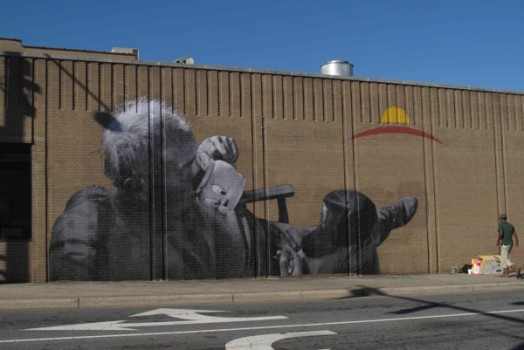 “ben with his favorite cup” installation for contemporary printmaking show, east carolina university september 2010 Chip Thomas has worked as a physician on the Navajo nation since 1987; over the… 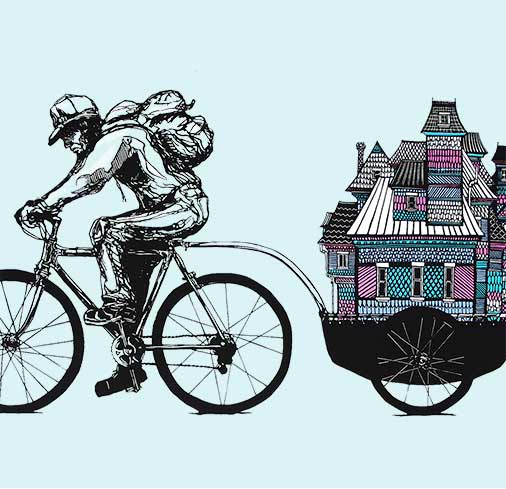 Home Is Where The Cart Is 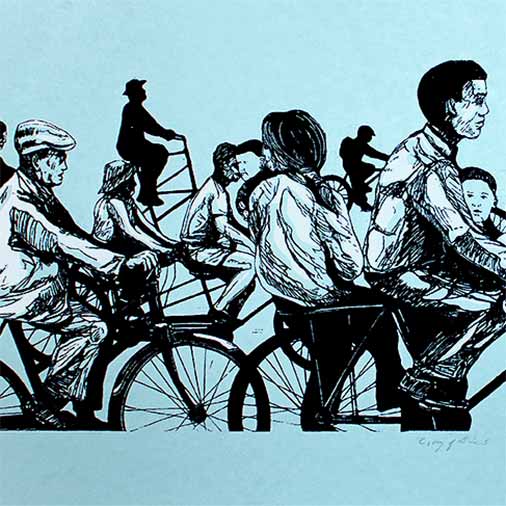 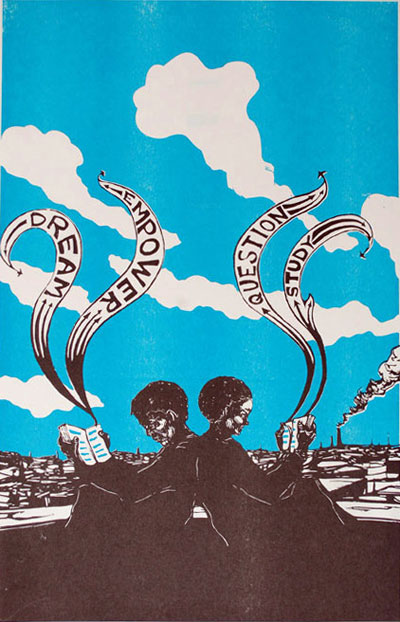 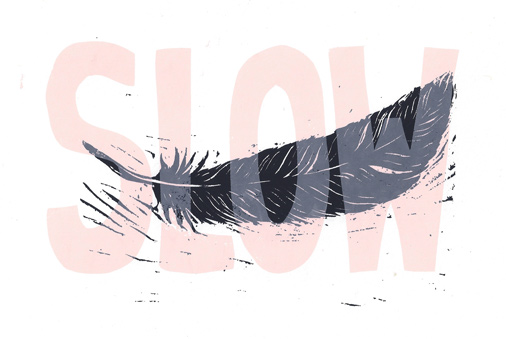