A Kickstarter campaign to fund the creation of glowing plants just reached its funding goal. The plan, put forth by a small startup in the Bay Area called Genome Compiler Corporation, is to use synthetic biology techniques to engineer a species of cress that will glow, which apparently seems like a cool thing to a lot of people. Many of the backers of the project on Kickstarter will be receiving these plants in the mail. Sounds harmless enough, perhaps. The problem is that synthetic biology represents a gamble with natural systems similar to that involved in genetic modification, and is at the moment entirely unregulated. Although this project involves the first public distribution of a synthetic biological organism, and a quite simple and frivolous one at that, it represents the potential opening of floodgates for similarly engineered and untested organisms to be released. There’s no oversight of this technology by health or agriculture agencies, and no understanding of what impacts these technologies might have outside of their initial release sites. It’s a bad, arrogant idea. Read more about the project and its critics here and here. There’s an FB page about the opposition here.
Subjects
Ecology & AnimalsEnvironment & ClimateGlobal SolidarityHealth 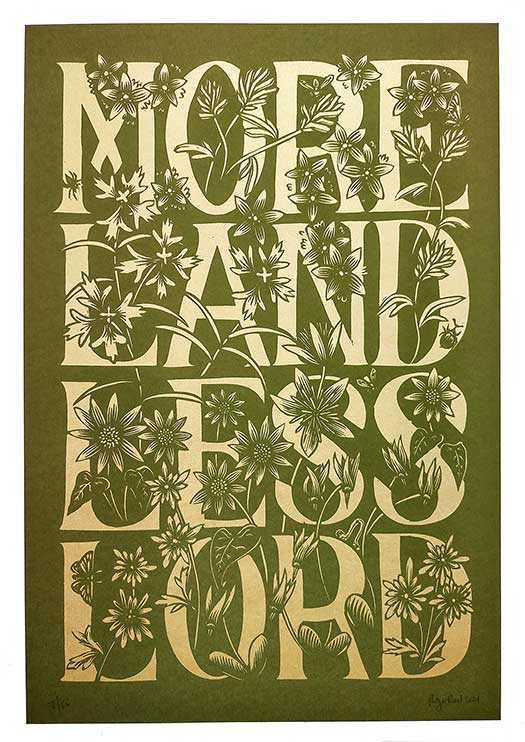