There’s an awful lot of mass murder going on in Mexico. Piles of dead bodies are heaped in public squares, hung from bridges, or dismembered and decapitated and laid out next to each other like so many beeves at the slaughterhouse. The cartel operatives who do the hard work of killing leave detailed messages with their victims, in the form of painted banners or sheets, sometimes with neatly plotted vinyl lettering on grommeted plastic canvas. These “narcomantas” state that the butchered corpses above whom they hang are members of rival groups who have been mown down in warfare, opponents eliminated in the course of securing new territory. Almost always these awful cenotaphs are employed to “send a message” either to a rival group or to the government. Over at the Borderland Beat blog there’s an interesting new entry that is fascinating and horrifying in equal measure, dealing with an incredibly wild and insane characteristic of these mass murders that is coming increasingly to light (careful when you click that link; there’s some graphic photos but the post is worth reading). The victims aren’t rival cartel members at all. They are all random innocent people plucked from the street, tortured to death, and POSED as members of rival cartels. Hearts torn out, skin peeled off, heads severed and bodies beaten black, these macabre displays of power serve to intimidate an already broadly terrified public. The Federal and State Attorneys General have been quick to claim possession of proof that all of the victims of these mass killings are known criminals with violent histories, but in the months following the massacres much quieter retractions have been made:Few to none of the victims have had any connections whatsoever to organized crime.
A recently arrested cartel operative describes, in an interview, how his boss instructed him to harvest people from the street for torture and murder in order to create a tableau:
Police: How did you choose the victims?
El Chato: Randomly…
Police: So they are innocent people?
El Chato: Yes…
Police: What was the purpose of this?
El Chato: To send a message, I don’t know…
Police: What message?
El Chato: I don’t know, a message for the government I think…
In addition, Martinez describes the continued presence of state-sanctioned death-squads in many areas of Mexico. These are clandestine groups of soldiers and police that have been operating with total impunity within the context of the cartel violence, eliminating low-level criminals, addicts and drug-dealers in huge number across the country, under the pretense of eliminating people who work for the cartels. Newspaper El Universal called it “social cleansing”, and a report from the US State Department reveals that official forces “engaged in unlawful killings, forced disappearances, and instances of physical abuse and torture”. Death squads have been documented entering drug-rehab centers and killing everyone inside. So the cartels aren’t going after each other, they’re killing random suckers off the street to show their brutality and intimidate their rivals. Alternately they’re pretending to BE their enemies in order to bring down State retaliation for brutal crimes claimed in the name of an opposing cartel. Sometimes they’re just hijacking buses full of migrants and filling mass graves with them. On the other side of the wall of legitimacy, the Army and Navy and the Federal Police aren’t killing the cartel assassins, they’re batch-murdering low-level dealers and addicts.

What this all adds up to is that the so-called war on drugs isn’t a war. A war is when armies fight each other. What is going on here is wholesale random torture and murder of the general populace by groups of armed men. It’s not even genocide- for that label to stick there has to be some sort of coherent identity of the group being slaughtered. What is it then? What is it? What? Its completely ridiculous how fraudulent this entire “War on Drugs” or just “Law Enforcement” in general, is. What happens when people stay rallying together to fight the collective villians of the fed and the major cartels? Change. Anyway, nicely written, People need to be informed! Thanx 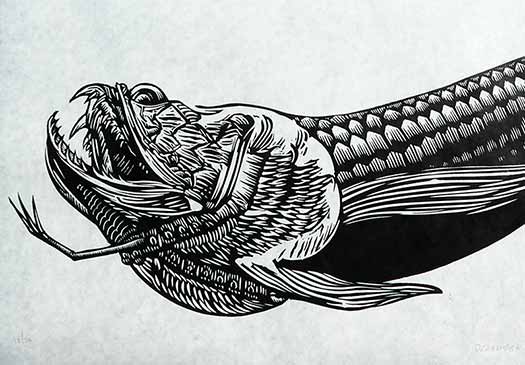