New York based artist, Swoon, has teamed with Upper Playground, to release the limited edition Walki print – 100% of the proceeds from the print will go towards support of The Konbit Shelter Project.

The Walki print is an immediately touching portrait by Swoon of a boy named Walki who lives in the village of Bigones and spent time with the Konbit Shelter team at the community center building site this last summer. The print is made of a three-layer screenprint on handmade Indian jute paper measuring 13″ x 21″ and is limited at an edition of 300 – all proceeds from the sale will go towards support of the Konbit Shelter Project.

The print will only be on sale for a limited time until January 1st and is priced affordably at $125 so that as many people as possible can be involved with this unique project. The print is available exclusively here.
The Konbit Shelter Project was created with the idea that a group of artists, engineers, architects and builders could pool their individual knowledge, resources and time to make a lasting difference in post-earthquake Haiti. Konbit Shelter is a rebuilding initiative, which uses dome-style structures and the super-adobe technique of earth bag architecture to create sustainable, inexpensive and dependable housing for the people of Haiti. While the structures are extremely resistant to natural disasters, they also have the major benefit of being comprised of 90% earth and requiring no specialized scaffolding and understructure to build – making it a viable option for the people of Haiti to continue building on their own once they learn the method.
At the center of this project has been NYC-based Swoon, whose intricate wheatpastes and paper-cutouts have been seen on the walls of countless cities and galleries. While humanitarian architecture and street-based art that Swoon is known for appear to be vastly different mediums, the concepts behind them remain the same to her: “To bring things of beauty to people where they are, where they need it. To turn up where you are not expected to be, and to make everything out of love.”
During the summer of 2010, the team behind The Konbit Shelter Project traveled to the village of Bigones, Haiti with the goal of educating and employing the local residents while constructing a community center using this technique. Now, the team will be returning again on December 21st to begin construction on single family homes, and the sale of Swoon’s Walki print will immediately go towards funding the construction of these homes.
The efforts of the individuals involved in The Konbit Shelter Project are an amazing example of people doing everything in their power to give back. While we who make up the general public don’t always have the time and resources to do incredible things like this on our own, it’s important that we support those who take it upon themselves to do what we can not – which is the idea behind the sale of Swoon’s Walki print.
The Konbit Shelter Project: http://www.konbitshelter.org
Walki Print: http://shop.upperplayground.com/p/SWOON-WALKI-PRINT-KONBIT-SHELTER-PROJECT/UP40610PT
Upper Playground Web Store: http://shop.upperplayground.com 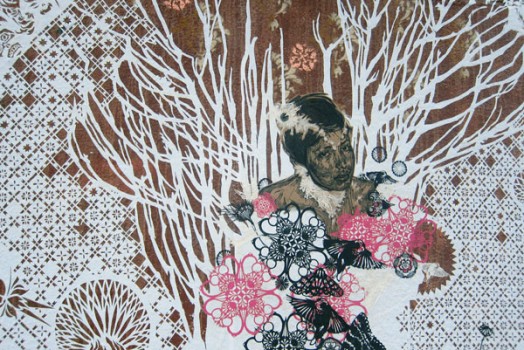 New Swoon print available here! From the artist: “This past December I returned to Juarez, Mexico to publicly recreate the portrait of Sylvia Elena Morales, first created in 2008. The…

Look at these beautiful seed packs!!!  The second one down on the right hand side is one that my friend Michael Truckpile drew for friends Ken and Doug.  They have…

The Justseeds/Gadabout/Halo Fauna tour has reached the west coast, and we are currently heading south in California. Come check us out if we’re heading through your town! 19th – Berkeley,…

Justseeds on the road!

This fall i’m hitting the road for a two month tour with a full Justseeds print show, accompanying the Gadabout Traveling Film Festival, and the indie-punk band Halo Fauna. We… 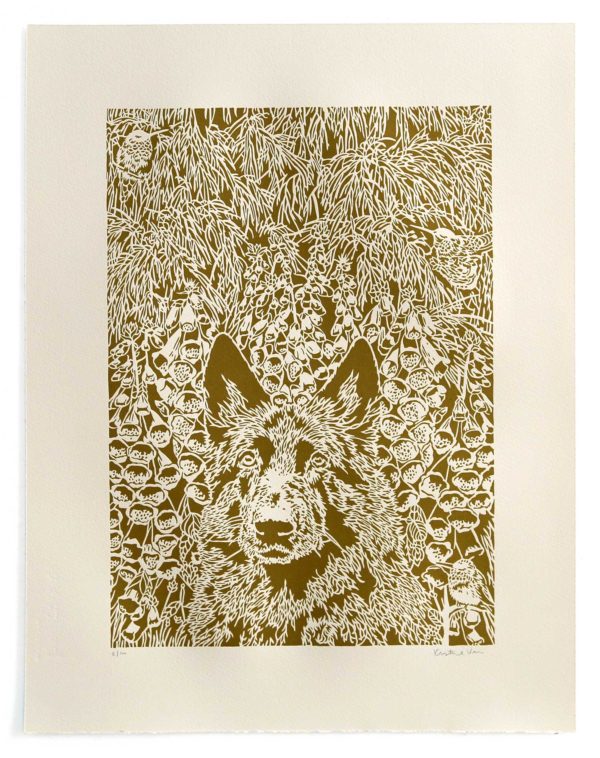 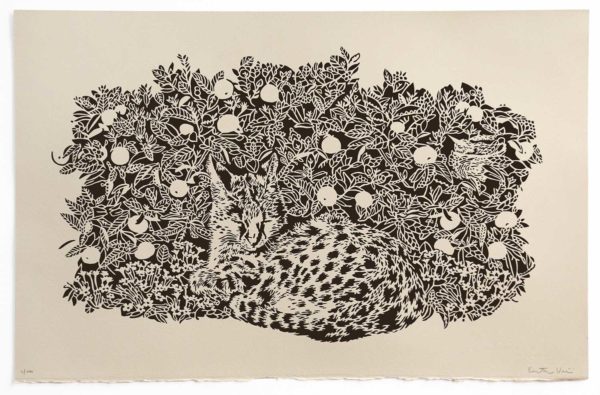 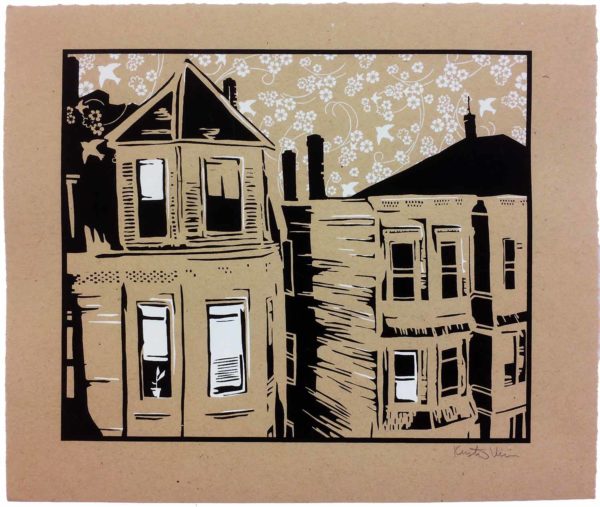