I’ve been back from Congo for nearly a month now, which seems crazy. It was very odd to travel from a place like Obenge, the Congolese village where I stayed two months, and where it is almost impossible to buy anything, to the United States in the throes of the annual Christmas conniption. I’m slowly putting together some writings and posts about my time there, seeking out a little press, and starting to process some of my experiences into art.
You can follow posts specifically about the bandana project (as well as some of my recordings from Obenge) on the tumblr I set up for it. I also recently wrote a guest post for bonoboincongo, the blog written and curated by Terese Hart for the conservation project with which I was volunteering, about the tomb that I helped to build for a dead park-guard. I wrote an essay about the bandana project for Portland’s environmental arts journal Bear Deluxe, which you can read here. Lastly, there’s an Antonov-load of photos from my trip on my flickr page. There’s more to come!
Subjects
Anti-capitalismEcology & AnimalsEnvironment & ClimateGlobal SolidarityHistoryIndigenous Resistance 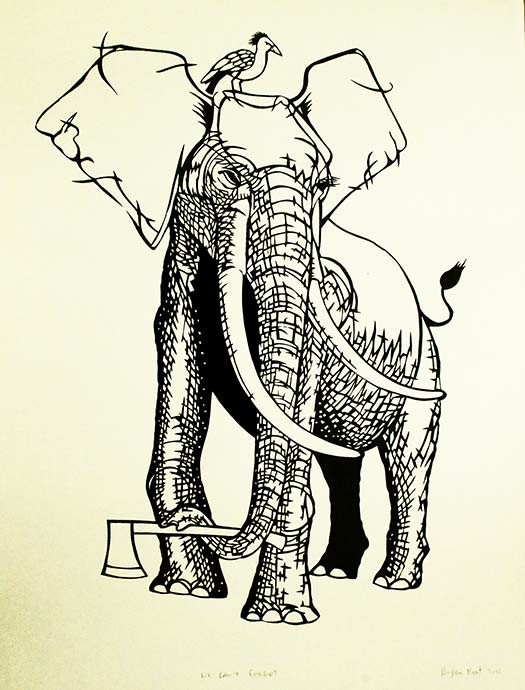