Six buses, several cars and vans, and a trailer truck packed with 35 tons of food, medical supplies, etc. left the Mexico City Zócalo for San
Juan Copala, Oaxaca, at 9:20 the night of Monday, June 12. The name of
the Caravana, “Beti Cariño and Jyri Jaakkola”, is in honor of a strong,
much loved human rights defender who worked tirelessly for the
unification of the Triqui people, and of a comrade from Finland who
worked with the VOCAL organization on food sovereignty and climate
change projects, also much loved and appreciated for his stance of
solidarity. The two were murdered by the UBISORT paramilitary group led
by Rufino Juárez on April 27 of this year for daring to participate in
the first humanitarian caravan to the Autonomous Municipality. Their
motive? Breaking through a paramilitary siege that has forced 700
families to live without light, water, school, medical attention and
with very little food ever since last November 27.

Now the aim of the second caravan is the same, to break the siege. To
get into the Autonomous Municipality to deliver the supplies,
participate in an informational program on this dignified Triqui
community’s experience with self-government, to record testimonies of
human rights violations in a town where you can get shot any time you
step outside your door. A town where dozens of people have been killed
in recent months, including last May 20, when a commando of men
described as “non-indigenous” shot down Tleriberta Castro Aguilar and
her husband Timoteo Alejandro Ramírez, the natural leader and prime
mover of autonomy in San Juan Copala.
But killings and acts of violence go on every day in the country. What
made somewhere around 350 people decide to return to the scene of an
ambush, knowing that something similar could happen again? For the
people from San Juan Copala, it’s clear. Breaking the siege is a matter
of life and death. And it’s also a top priority for keeping the autonomy
project going.
For a lot of us, sick at our stomachs over so many outrageous abuses
where the perpetrators go scot-free, the April 27 ambush was kind of
like the attack on the Free Gaza fleet ––a moment when you say “things
aren’t going to go on this way,” especially when some of the comrades
hit hardest in the ambush immediately say “we have to go back into that
territory with a much bigger human rights caravan”.
http://contralinea.info/archivo-revista/index.php/2010/05/09/sobrevivir-a-la-emboscada/
A brief survey of some of the caravaners elicits different responses
about what led them to join in: “If I don’t go, what do I do with my
rage? How can just shoot down people who went there in peace!” “They’re
comrades. We have to stand by them”. “What kind of county do we live in
were the police themselves have to ask Rufino Juarez’s permission to go
into the area?” “I support what they’re doing in San Juan Copala. The
least we can do is take them some food. ” “We have to defend autonomy to
get rid of the parasites in the political class”. “So they can’t get
away with what they did.” “To break the siege.”
But whatever each person’s reason for going may be, everyone is
conscious of the risk. Some say they hope all the international support
will pressure Ulises Ruiz to call off his dogs, but it’s clear that any
one of us could die in San Juan Copala.
The previously announced press conference is not happening, at least not
with the right people, the Caravan organizers. Most reporters show a
decided preference for listening to speeches by Alejandro Encinas and
other PRD congresspersons, who’ve shown their intense concern for the
situation in San Juan Copala for a long time –at least two weeks. (See
“Legislators and San Juan Copala Residents Demand Dismantelment of
Paramilitary Group” http://www.jornada.unam.mx/2010/05/21/.) The racist
position of promoting the PRD House Coordinator as the top leader will
go on all during the Caravan. (See “Encinas Orders Return of
Humanitarian Caravan,” http://www.milenio.com/node/461188 .)
Even so, many of the free and independent media projects fight to bring
out what’s really happening. In an interview a couple of hours before
the departure of the Caravan, spokesperson Marcos Albino Ortiz expresses
his thanks for the support of student groups, social and professional
organizations, and congresspersons. When asked about the excessive
self-promotion of the legislators, which gives the impression that
they’re the Caravan organizers, Marcos responds that they’re present “in
solidarity and are not carrying their own banner”, and that the Caravan
is organized “by the people who are experiencing the violence of the
paramilitary siege in their own flesh and blood.” He stresses that the
safe arrival of the Caravan is a top priority and says: “We’re closely
watching its progress to see what the conditions are and to see whether
it will be able to go in or not.” He sends big hugs to all the people
who are planning solidarity actions on June 8 in Mexico City and
different parts of the world against the injustices against Triqui
people. He sends a message of thanks to the Other Campaign for its
support for autonomy from the left: “We can’t let San Juan Copala’s
autonomy be destroyed. We can’t bow down to State pressure and
intimidation.” 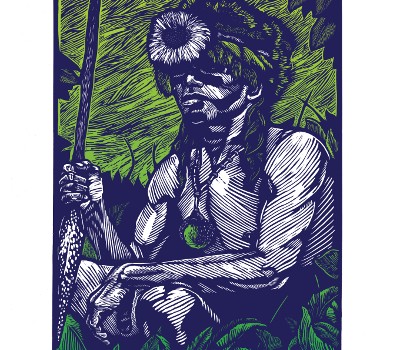 An interview with Mazatl and The 555 Collective

The Following is an Interview I did with the 555 Collective. You can visit their web page here and the Interview here Mazatl is an artist residing in Mexico City….

Protests in Mexico City to demand Justice for Caravan in Oaxaca and to end the Para-military attacks on Autonomous indigenous communities. Yesterday at 4:00pm we gathered downtown Mexico City to…

The hacktivist collective Anonymous released the following video, promising to shut down Facebook on the 5th of November of 2011 for the sake of privacy and a response to state…

Hacavitz is a Black Metal band from Mexico City (formerly Queretaro). The band took their name from the Mayan god Jacawitz that is a mountain deity. Jacawitz actually means Mountain… 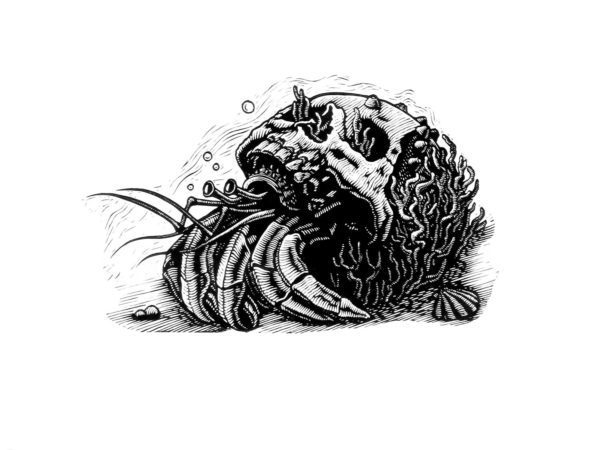