Recently my friend who works at the Buckminster Fuller Institute in Brooklyn told me a story about the connection between visionary Bucky to the much beloved community group CHARAS that, “was instrumental in starting community gardens, the University of the Streets performance space and the first Lower East Side recycling center. CHARAS helped open a local credit union, developed solar energy for urban use, and developed and implemented a housing program that provided the first sweat equity buildings in the U.S, and became a National model for low income home ownership.” I’m a sucker for NYC radical history in general, and I asked him to write it up the story of their forays into dome building to share:

R. Buckminster Fuller is well known for a variety of ideas, inventions, and curious tales. One of particular interest, and minimal publicity, is his involvement with and influence upon CHARAS, the Lower East Side community group. CHARAS (an acronym for its founders Chino, Humberto, Angelo, Roy, Anthony, and Sal) came about in the late 60’s in the wake of a 5 hour lecture delivered by Fuller to The Real Great Society (RGS) in an empty loft on East 7th Street.
A member of RGS, a collective attempt to transform a community suffering from the plagues of poverty, drug abuse, and crime into the much talked about “Great Society”, contacted Fuller in 1968 after hearing about his ideas of improving the human condition and radical housing. Despite his age (72 years old), upbringing (New England WASP), and appearance (black suit, thick black-framed glasses, and large hearing aids) Fuller was able to relate very well with the group through his vision of a world of change, equality, and opportunity.
CHARAS were the ones that took to Fuller’s ideas the most. They reached out to him again in 1969, and soon got involved with dome-building projects. The geodesic dome was a manifestation of Fuller’s ideas about humanity’s survival and “doing more with less.” Fuller sent an assistant of his, Michael Ben-Eli, to introduce CHARAS to geodesic math, and guide them along in their building projects.

The process of teaching and learning spherical trigonometry was difficult at first, but they persisted for a full year with no money or regular meeting space. They began to build models, reached out to organizations, and secured a grant from the NY State Council on the Arts. While their first ferro-cement dome (built from cardboard and covered with cement) was constructed on a development site in East Harlem, as a sponsored installation tackling issues of urban space diversity, their eventual focus was the construction of two 20-foot diameter domes on a plot of land at South and Jefferson Streets in the Lower East Side. The process became a huge project for the neighborhood, bringing in many outsiders and media, including the New York Times and CBS, to witness the construction.
There were many setbacks to the cardboard structures due to high winds and extensive rainfalls, but both domes remained fully assembled and covered in plastic sheets, awaiting cement covering, come Fall of 1971. It was at this point that one of the domes was destroyed by the fire department, when an unknown person had entered the dome to escape the rain, started a small fire to stay warm, and eventually filled the entire structure with massive amounts of smoke. Nevertheless CHARAS continued on the remaining dome, covering it tightly with a plastic lining, chicken wire, and eventually concrete. The dome, with its hard concrete exterior and open window sections, was complete just in time to coincide with Fuller’s next trip to New York City.
On January 15, 1972 Buckminster Fuller, along with his wife and secretary, came to visit the dome on South street. He greeted CHARAS members and Michael with great enthusiasm and joy insisting that everyone, including neighborhood children and even his cab driver, take a group photo in front of the structure.

9 comments on “The Story of CHARAS and R. Buckminster Fuller”

Thanks for the great post. Where’s the graphics charas article from that you’ve poste here? The Fuller Archive or otherwise? Is this the same CHARAS that is (or was? haven’t been in NYC for a few years now) still active in the city?

I had the pleasure of studying with Bucky’s right hand man Marshall Thurber who traveled with him for a number of years. Recently I began 7th Haven with some other former 60s friends to build the dodecahedron dome that you see at the site. We build the entire 32 footer for $40,410 complete. We are developing a Social Enterprise for the manufacturing of the dome kits in western North Carolina. We also are committed to build 7,000,000 dome homes for the homeless over the next 7 years beginning 1/1/09.
We invite you to join us in this exciting journey!
Hugh Simpson
hugh009@gmail.com

Based on your post I bought the book Charas: The Improbable Dome Builders; I’m starting an artists’ collective here in Beirut as part of my university research, and the work of researching such community groups is heartbreaking to say the least. To know is that the group was formerly working out of a building on East 9th Street on the Lower East Side of Manhattan; two days after Christmas in 2001 they were evicted by the City in favor of the landlord who bought the building at auction. If I understand correctly, they are currently located on Avenue C; but I have been unable to track down an address. They deserve our wholehearted support.

My name is David lorenzano and I was part of the group of people that worked on the dome at jefferson street back in 1972 and was proud to have met Bucky Fuller. I recently brought the book, “Charas the Improbable dome builders”. To my surprise it was very nice to read what Syeus Mottel wrote, and along with the many pictures it bought back many fine memories. I have lost contact with many of the people that were around then. I would like to know if anyone has heard from Roy Battiste. Last I heard he was living in the Bronx. If anyone should know of an email address that I may reach him I would appreciate it. Thanks for the wonderful memories

I also worked for Charas back then. Never got to meet Bucky, but Roy Batiste, who ran the place back then, deserves more than one mention, here and elsewhere, for his work at Charas. He was removed from his position in an ugly coup, unfortunately, this is my most vivid from those days.
That, and the fact that if Charas stayed true to the vision it had in the 1970s? Tragedies we have witnessed in places like New Orleans and Haiti would not have been as terrible.
Viva Roy!

swell to find this! — while looking for photos… Thanks, Molly, for getting this going on. I am writing about this period and some events for a catalogue to be published by Common Room architects about the Abrons Art Center building. There’s a whole lot more to be learned here — I point now only to Michael Freedberg, “Self-Help Housing and the Cities: Sweat Equity in New York City,” in Gary J. Coates, ed., Resettling America: Energy, Ecology, and Community (Brick House, Andover, Mass., 1981). It’s off-site at NYPL… all this knowledge and experience is so needed now, and so long neglected.

You forgot Armando Perez who was a co founder of Charas and the Chairman of the Board of Directors. I am Armando’s widow Marianne Perez and I have photos and all of my husbands Archives from Charas. Armando Perez was murdered in 1999 while fighting to keep the building at 605 E 9th Street which was the home of Charas El Bohio Cultural community Center. I still have a model geodesic dome Rmando made.

I, too, worked with Charas then and troweled cement on that dome on Jefferson St. in the gentle rain. I remember many good hours of music and talk spent under the parachute on Cherry Street as Roy kept the focus and drive towards making the domes. Great days then and all things were possible with such fine people. I’m glad the memory is strong and hope all are well and happy and still doing good work.

I am just finishing it and feeling VERY inspired. 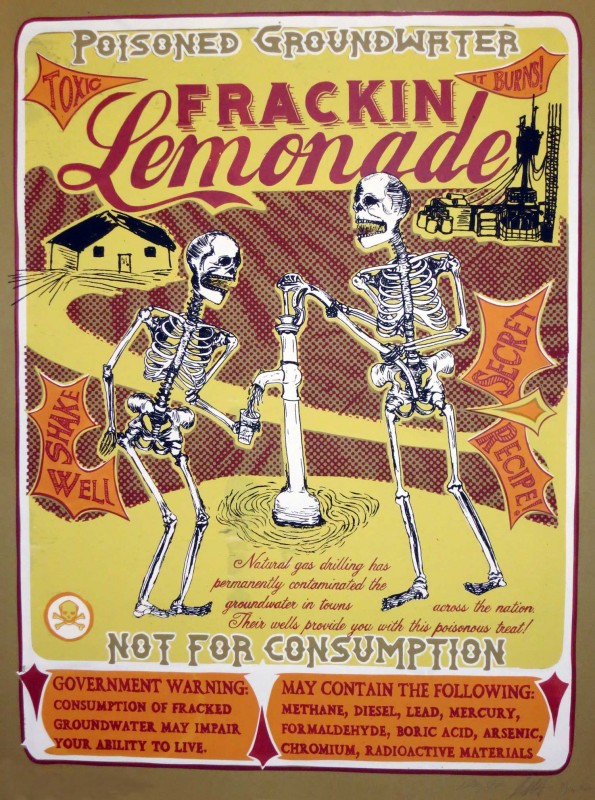