The weather is feeling mighty nice these days, and it’s the perfect time to start gardening if you haven’t already. In honor of springtime, I want to share an abridged history of the seed bomb, or grenade, or ball- anyway it goes by many names and is basically a simple way of sowing indigenous plants by making small balls consisting of dried clay powder, compost, seeds, and water.
Many people credit the founders of the Green Guerrillas in NYC who threw seed bombs in vacant and abandoned lots in the 1970’s. They additionally cleaned out the lots and started community gardens which inspired numerous guerrilla gardening projects today.
The origins of the seed bomb is actually an ancient technique in Japan called Tsuchi Dango translated as Earth Dumpling. Masanobu Fukuoka, a Japanese microbiologist and soil scientist specializing in agricultural science reintroduced the custom in 1938. He is a pioneer of sustainable agriculture and an advocate of biodiversity. He initiated the “natural farming” philosophy and “one straw revolution”, a farming technique that does not require weeding, pesticide, fertilizer, or tilling- going beyond a scientific and organic approach.
There are many recipes out there, and here is one of them:
Combine 2 parts indigenous seeds with 3 parts compost.
Stir in 5 parts powdered red or brown clay.
Moisten with water until mixture is damp enough to mold into balls.
Pinch off a penny-sized piece of the clay mixture and roll it between the palms of your hands until it forms a tight ball (1 inch in diameter).
Set the balls on newspaper and allow to dry for 24 – 48 hours. Store in a cool, dry place until ready to sow.
and here is the original Green Guerrilla’s recipe:

“If we throw mother nature out the window, she comes back in the door with a pitchfork.” – Masanobu Fukuoka
Subjects

very cool!
today as I walked my dog in the woods of rock creek park I day dreamed about the monarch butterfly and how some of the open space here should be devoted to creating a little niche for the monarch butterfly to feed/spawn/whatever
never heard of the seed bomb
I am ready to hit the streets locked and loaded ready to attack!
well… not quite ready

Thanks for this little history. Do you have print sources for the Fukuoka stuff, or is it all web-based?
Thanks!

This will make for a good class project 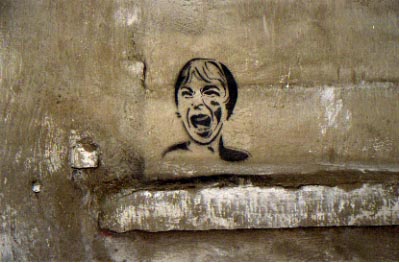 In recent years many of the projects I’ve worked on have involved the creation of signs, and in the case of the ghost bike project– signs and a corresponding map… 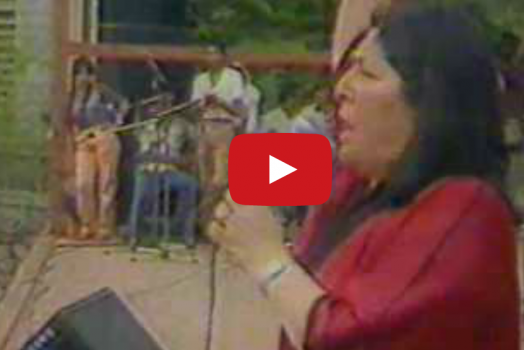 Legendary Argentine folk singer Mercedes Sosa of the Nueva Canción (new song) movement died today. Her poetic and political lyrics were a true inspiration to the social movements against the… 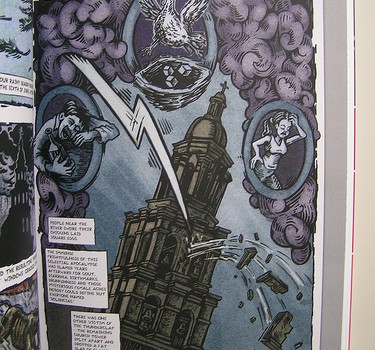 Our friend Christopher Cardinale passed along this preview of his art from his first full length book graphic novel, Mr. Mendoza’s Paintbrush, which will be published by Cinco Puntos Press…. 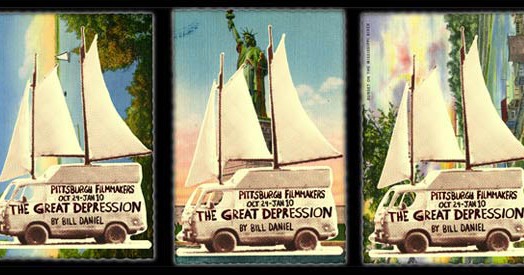