Alas, time’s up for the Christmas Island pipistrelle bat.

The tiny winged mammals, endemic to Australia’s Christmas island, are overrun by human-introduced yellow crazy ants, giant centipedes and wolf snakes. Earlier this year their extinction was predicted by government scientists, and a last-ditch effort to capture individuals to attempt to establish a captive breeding population has failed. Peter Garrett, ex-Midnight Oil singer and now Australia’s environment minister, pledges further efforts to preserve the miniscule beasts, but acknowledges that the underlying reason for the bat’s precipitous decline and probable extinction is the pulverized ecology of the island itself.
All over the world, species introduced by humans to environments where they have no ecological restraints are devastating ecological communities. From Leidy’s comb jellies in the Black and now Caspian seas, to brown tree snakes on Guam, the ruthless intermixing of species brought about by human global domination is sterilizing much of the planet, reducing complex webs of interaction to stripped-down faunal deserts, as full of life and diversity as a Pong game. There is, of course, really only one invading species; the one that made all this possible, the one that has been burning through the life of this planet since it left Africa. No cultural distinctions or political ideologies can alter the harsh truth that we humans are the sixth mass extinction event, and no matter how hard we try, we can’t think our way out of a biological problem. We are going to ruthlessly despoil this planet to an even greater degree than we’ve already accomplished, and then drown in the juices of our Pyrrhic triumph. All the while we’ll be telling ourselves that it’s important to have hope.
Subjects
Ecology & AnimalsEnvironment & ClimateGlobal SolidarityHealth

“…ending needless suffering of humanity are happy thoughts — no sense moping around in gloom and doom.” 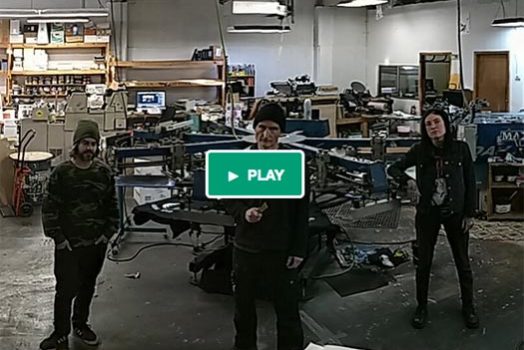 In the rapidly-gentrifying and deeply self-satisfied cultural landscape of Portland, OR, there are few political institutions with any lengthy history of integrity. One of those is our colleague Charles, who… 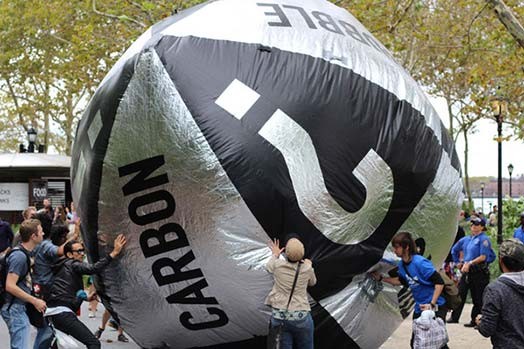 Why Do We Protest?

by Roger Peet
In the News, Inspiration, Justseeds Member Projects

I wrote this article for Bitch Magazine in the leadup to the recent People’s Climate March, thinking about futility and frustration and the reasons we do the work we do…. 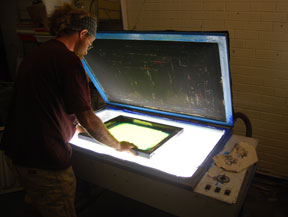 Save the Gloo Factory!

My good friend Dwight, owner-operator of the Tucson multi-functional art/community/print space the Gloo Factory and allied enterprise Peace Supplies has been struggling against eviction from his crazy downtown space for…

We’ve been making a lot of progress on the upcoming Justseeds/Culture Strike Migration Portfolio (Title TK) that I’m co-coordinating with Favianna Rodriguez. We’re producing nearly forty images by a broad… 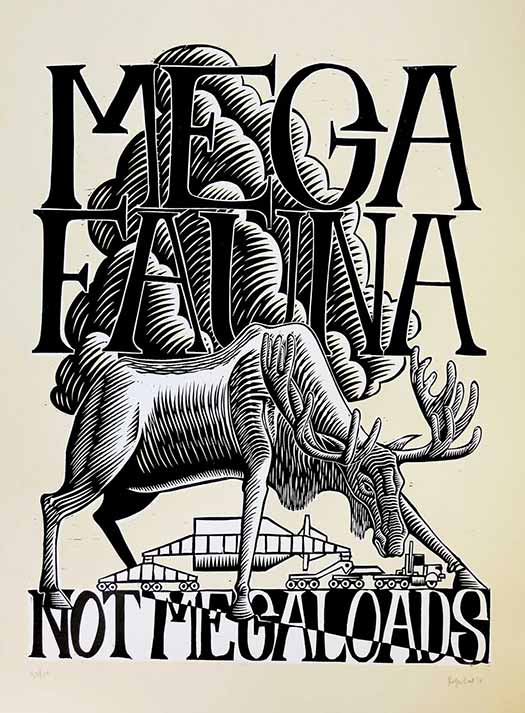