If Tony Blair wants to know what drives young vandals to cover walls with graffiti, he won’t have far to look. His own grandmother would have been a target of the respect agenda that he launched last week.
Friends of Mary Blair say she helped to daub Communist party slogans on walls in Govan, Glasgow. She did no actual daubing, it was her job to mix the whitewash.
The revelation is particularly embarrassing because young Tony went out of his way to praise the respectful attitudes of 1930s Govan. “They didn’t have as much money as we did,” he recalled, “but people behaved more respectfully to one another.”
But Alex Morrison, 86, once a neighbour of Mary Blair and fellow Communist party activist, poured scorn on that idea. “I’m sure Mary would have been laughing her head off at her grandson’s description of Govan as some kind of idyllic community,” he says. “The reality was that Govan was a terrible place to live.”

News about a little strip of land

In light of the current events in Israel/Palestine, a friend of mine asked me where I look for news about the agressions. I told him I usually check in with…

Here’s a poster I designed for the RNC Anti-Capitalist bloc. Find out more about their activities here.

The massive labor protests in Madison have not slowed down during week two. The State Capital is still packed and massive rallies are taking place outside. Huge numbers are expected…

Drawing All the Time: Week 23

Mary Kelly Here is a drawing in celebration of Mary Kelly, the Irish nurse and mother of 4 who decommissioned a US war plane with an axe while it was… 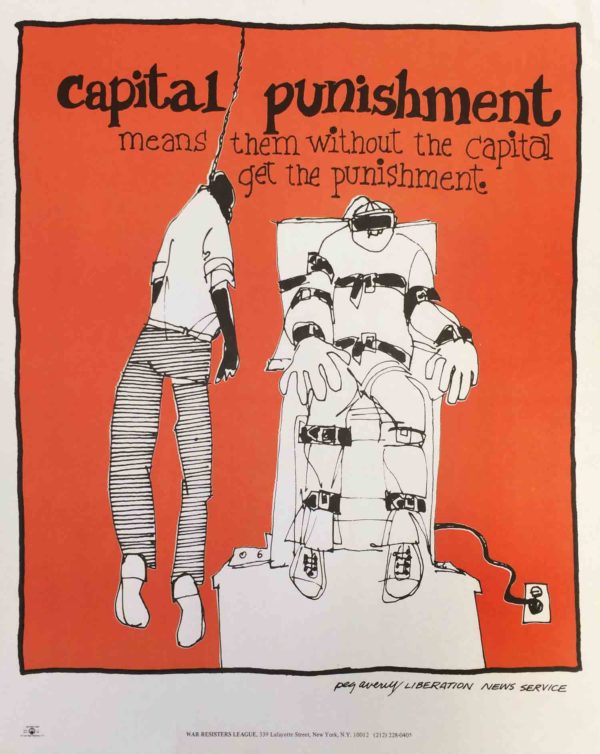 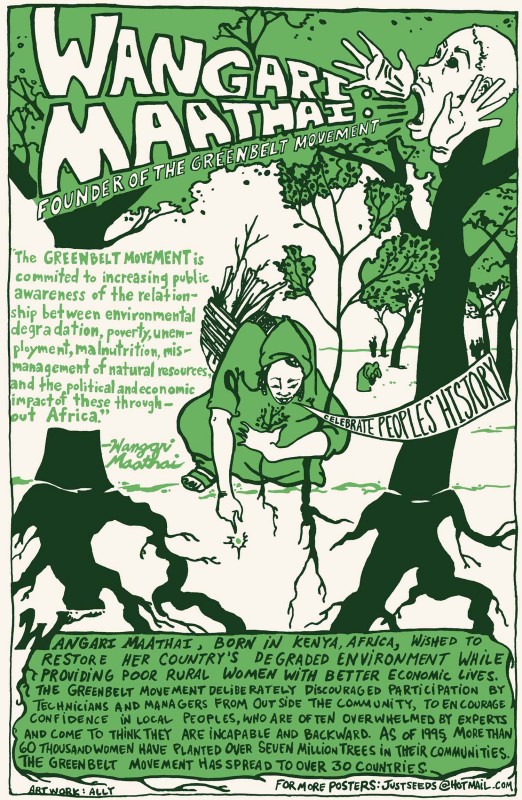