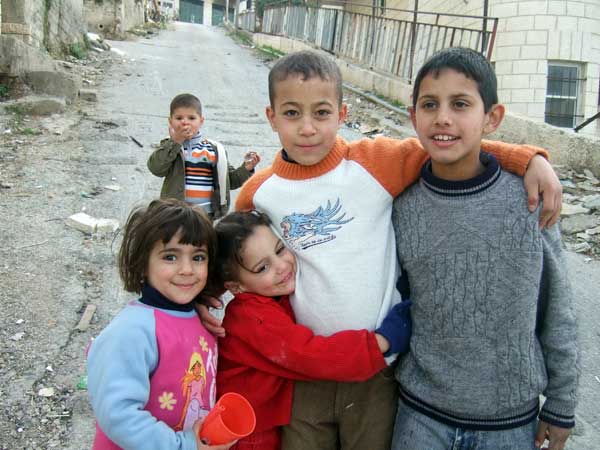 Last winter I was able to travel to Palestine with the Santa’s Ghetto project, put together by Banksy and the folks at P.O.W. The project consisted of a show, on Manger Square, the proceeds of which were directed to support programs for kids living in the collapsing economy of the newly walled off Palestinian territories. As well many site specific installations in the town of Bethlehem and on the surrounding wall.
I was deeply impressed by the outpouring of sentiment on the Palestinian side of the wall. Voices from all over the world denounced, cursed, expressed solidarity and support, and simply bore witness to a people living up against the wall and everything it
represents.
I had precious little time within which to get to know people and try and comprehend the situation, so I will leave it to the photos to explain. Painting on the wall, by artist Blue Getting started. It was so scary and windy up there. Each of the squares is a pocket stuffed with quotes from Arhundati Roy, Assata Shakur, Martin Luther King, and many others with many brilliant thoughts to share Getting a little help. I later learned that the fires that have blackened this guard tower that I paste on where set to mark the spot where a teenager from the neighboring Aida refugee camp was captured and given a seven year prison sentence for climbing a ladder and placing a Palestinian flag at the top of the wall 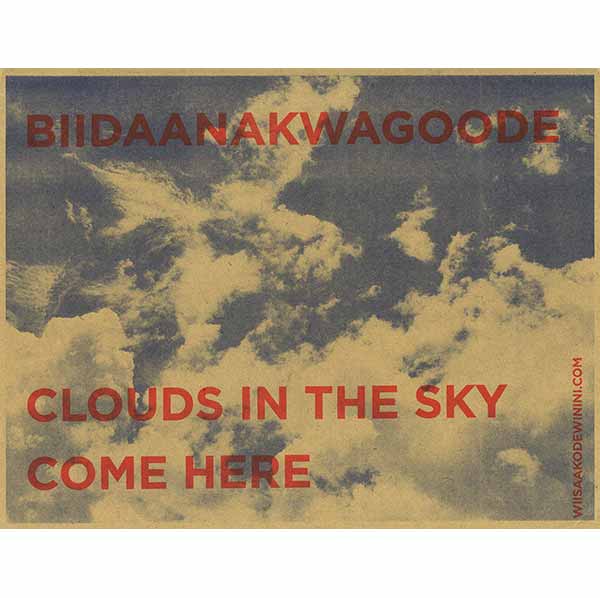