“To Change the World: This traveling exhibit of works by radical artists has a refreshingly old-fashioned air”
by Margaret Regan
Tucson Weekly
03 September 2009
Fabian Garcia Rios was the last known migrant to die in Arizona in the month of July.
The 24-year-old perished in the furnace known as the Tohono O’odham nation on July 31. His cause of death: environmental heat exposure. The young man was one of nine migrants whose bodies were found over six days during the last week of July, and one of 37 who died and were found in Southern Arizona during the whole month.
Fabian is no. 162 on the annual death list compiled by Kat Rodriguez of Tucson’s Coalición de Derechos Humanos. He’s the last one named on her count at the moment, but Kat will soon be adding more. During sweltering August, in the weeks since Fabian suffered in the ghastly heat, 21 more bodies have been found.
The August dead put Kat’s total for fiscal 2009 at 183. With five weeks still to go until the fiscal year ends on Sept. 30, those 183 corpses already equal the number of migrant dead for all of fiscal 2008. And those are only the bodies that have been found.
Young Fabian could easily have served as the model for a poignant work on view in a show of political art at the UA’s Joseph Gross Gallery. 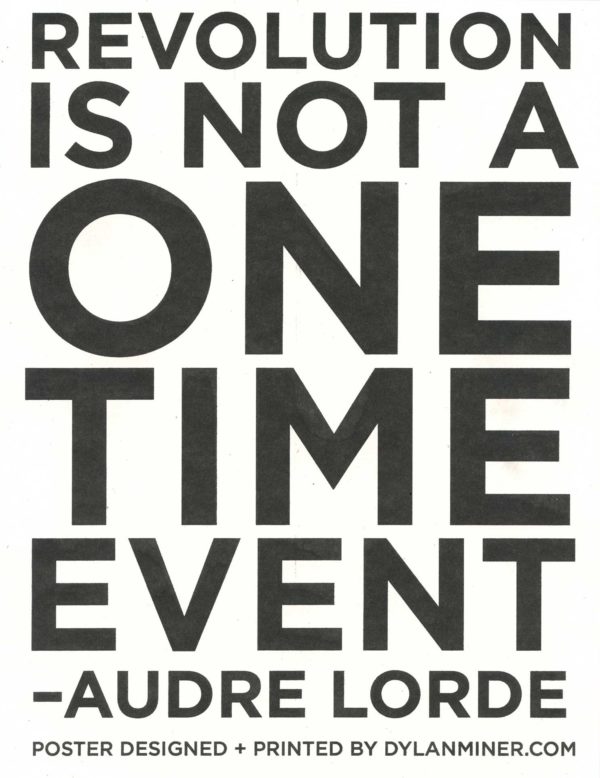 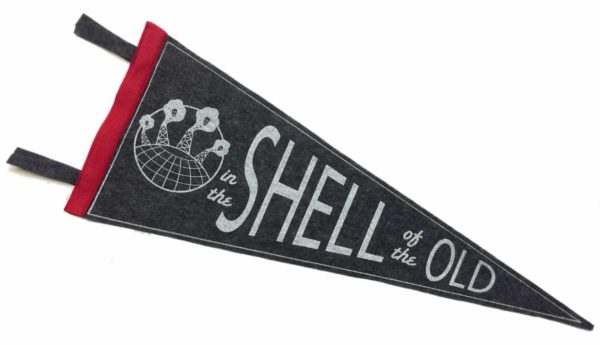 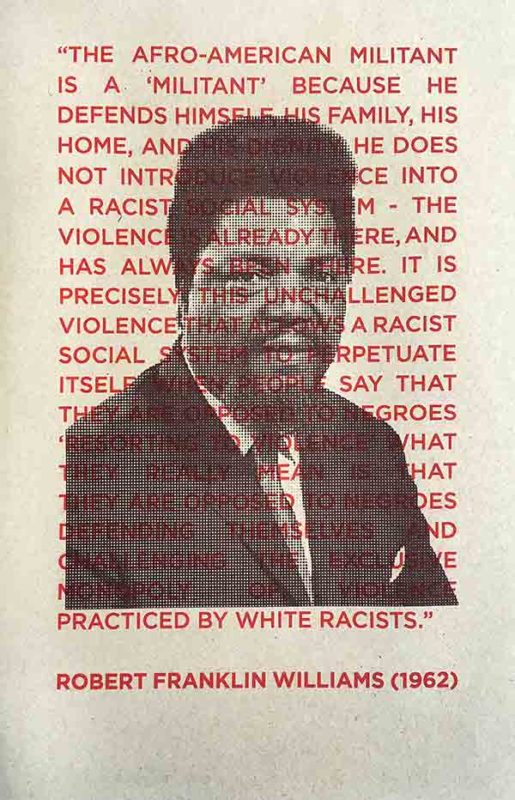