Molly Fair interviewed Virginia Reath RPA MPH. Virginia has spent the last 30 years as a practicing clinician and educator in the field of Gynecology and sexual/reproductive health for women. She is a committed feminist and activist as well as a practicing visual artist. She is at a crossroads creatively and professionally, having recently ended her GYN clinical practice to focus on art making. In the future she plans to open a different model of health practice to provide health counseling and consulting with an integrative approach on a wide variety of women’s health concerns.
To purchase a copy, you can click HERE.
To check out the website for this project, click HERE. 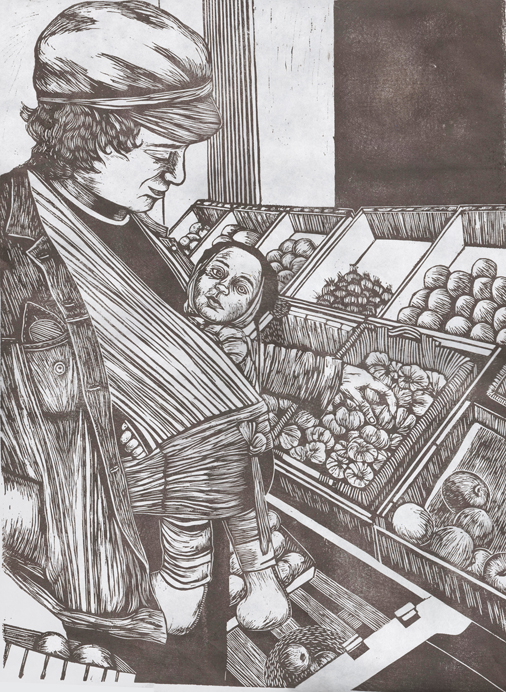 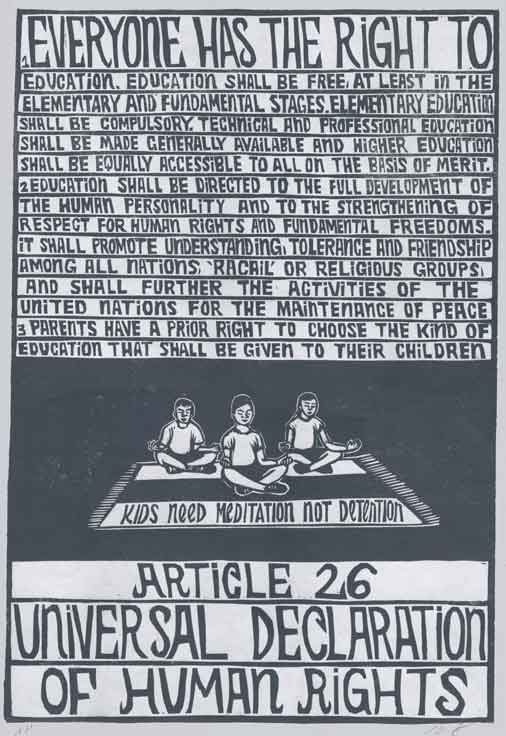 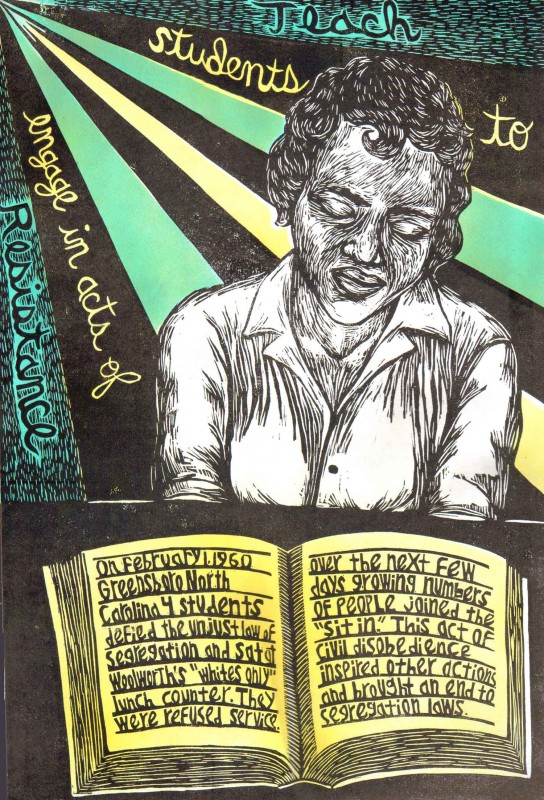