In September I worked on a series of three screen prints for a artist exchange project that I have been part of this year. The exchange has taken me across the United States, Guatemala and Colombia totaling five weeks of traveling with a group of 20 artist 14 of them from indigenous communities in from Guatemala, Colombia, Bolivia and Ecuador. These trips were very inspiring and helped me gain a better understanding of the world we are living in, especially in the global south where there is a movement rising to change the neo-colonial relationship with the first world.
Now that the exchange has been completed all the artist have created new artwork that reflects their experiences, this artwork will be collected for a traveling exhibit that will open in June of 2009 in Bogota, Colombia at the Museo del Banco Nacional. It is very exciting to have this work travel in through out north and the south and reach so many.
This is the artist statement for the triptych:
We Rise Up From The Earth
I first learned about the prophecy of the Eagle and Condor in 1996, which foretells the reunification of the Northern and Southern continents and will aid in healing the relationships between and within indigenous communities toward the goal of becoming whole again. I think that this process of healing is one that will take as long as it took for the sickness, that colonialism and imperialism left behind, to take hold and that there will be many meetings of indigenous people that will facilitate this healing.

In order to contribute toward the healing of indigenous peoples on these two continents we need to meet and dialogue about the realities we are experiencing and the histories we have inherited. Discussing these realities we begin to connect through the similarities of our realities as well as understanding the differences and, most importantly, learning and sharing the stories about the struggles in our communities.
These are the issues I explore in my art work in an attempt represent the realities of indigenous communities of these continents- Turtle Island. I am particularly interested in the parallel political struggles that exist across these two continents such as struggles for autonomy, land and natural resources. Through out these lands, indigenous peoples are fighting for the same outcomes while pushing up against common adversary forces such as land profiteers and proponents of neo-liberalism. Through this work I will contribute to the discourse that is being created by indigenous peoples which pushes against the idea that we no longer exist.

A week of solidarity prints

This week was super busy, I printed three editions and still had time to run around getting supplies and table at an event to sell some prints. The week started…

Solidarity With the Iranian People

Here are some posters that I have never had online because I didn’t have an elctronic file or jpeg. Recently we have been working on documenting all the prints and…

I am Xicano. My family roots tie me to this land. My ancestors have moved across the Americas for thousands of years. I grew up in South San Diego just… 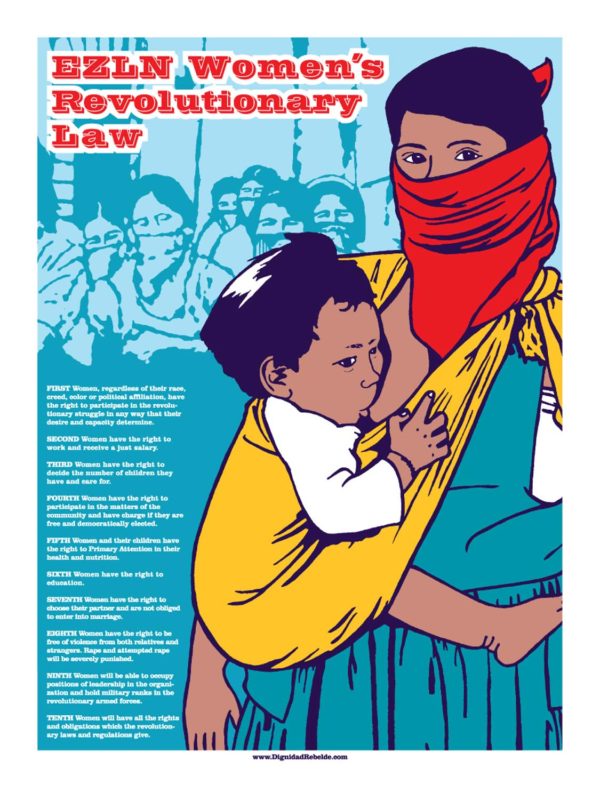 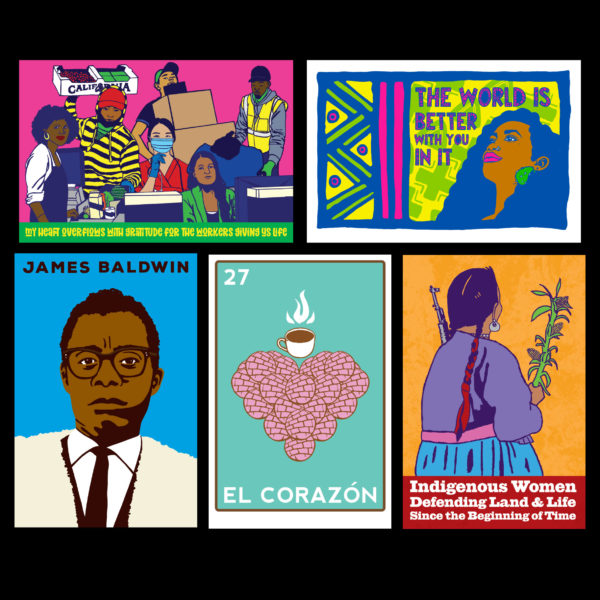 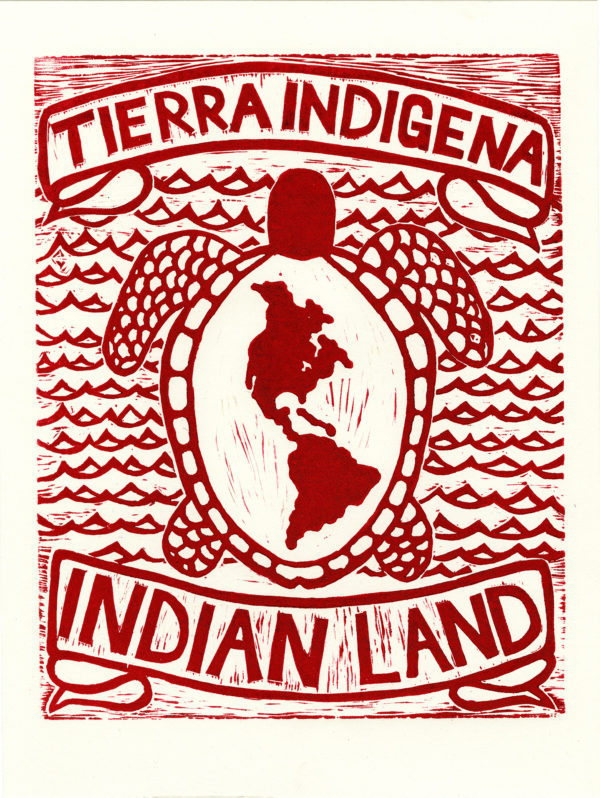 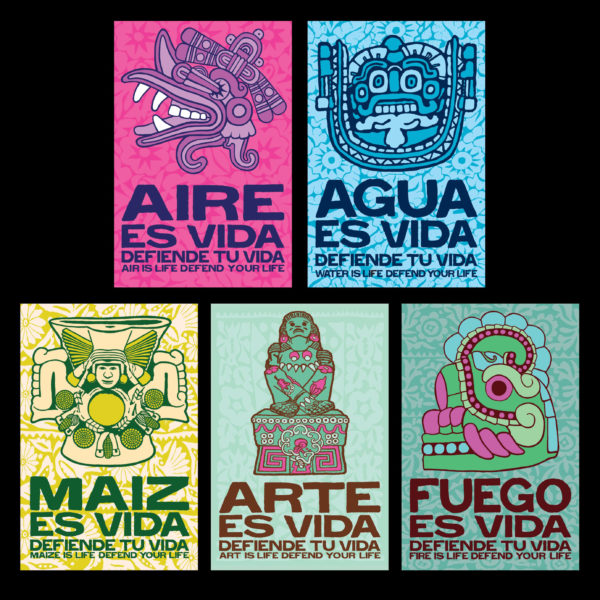