Four years ago in 2007, around this time, I could hardly muster the energy to do anything except lay in bed. I was in one of the lowest and most difficult points in my life. Two moments collided that Christmas. My relationship of seven years had ended and my beloved was in another state – so we were in anguish in opposite parts of the country. My dear cousin of only 20 years old died that holiday as well, he had fallen from a mountain he was climbing. I could not stop crying, and the holidays made it worst.
Since then, every time the winter holidays come around I brace myself for some hard moments.

2008 was still a challenge, especially in the days between Xmas and New Years, while 2009 was only a tiny bit easier. But in 2010, something began to change. I began to imagine new possibilites for my future and I learned how to feel comfortable in my own space. Three years later, and I was just beginning to get over it. Now in 2010, I realize I am another person completely. I look back on those moments and realize that while the transition was hard, I’m glad it happened and I don’t like to look back at it, I prefer to look forward.
I was going through the art I made during that time, and I came across one of my favorite prints, Separacion.  This is a print I completed during that intense time when I was undergoing the physical and emotional separation. In those conditions, one finds it hard to imagine another possibility for love, the hours pass very slowly…. at that time my motivation to create work was extremely low, however, I managed to create this piece, which became an outlet for me. I pushed and pushed myself, and made myself a promise to complete whatever came to my mind.
In this image, my heart is floating out of my body. It has been separated, and I am in pain as though a limb has been removed.
This piece is one of my favorites of all time. It taught me that…
Out of troubling moments, beauty emerges. Out of hardship, new opportunities are born. Failure is a part of life.

For the love of our people

I just released my new art print about Malcolm X, the revolutionary who has most influenced my political framework. His most powerful lesson for me was around self-determination, that is,…

Hailing from Mexico city, Bocafloja strives in search of alternative forms of classic hip hop structure in the form of MC. With four solo albums, the production of two compilation…

Artists from Across US Respond to “New World Border”. Exhibit in Arizona, New Jersey & Missouri

I’m a part of a radical art traveling exhibit that is responding to the US/Mexico border wall, as well as to the inhumane policies along border states that are tearing…

Mexican curator, A. Arroyo, has just put together a fabulous exhibit about Arizona and SB1070. I have one piece in the show which opened June 11 and will run through… 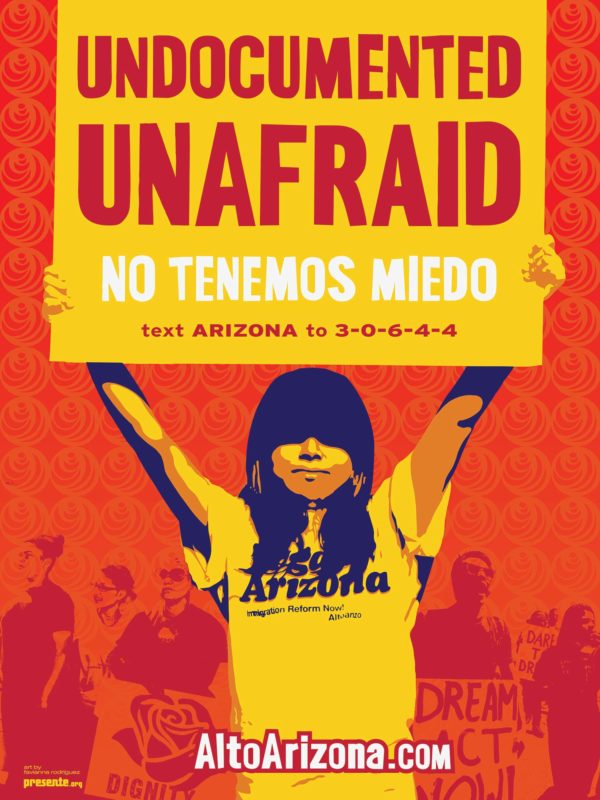 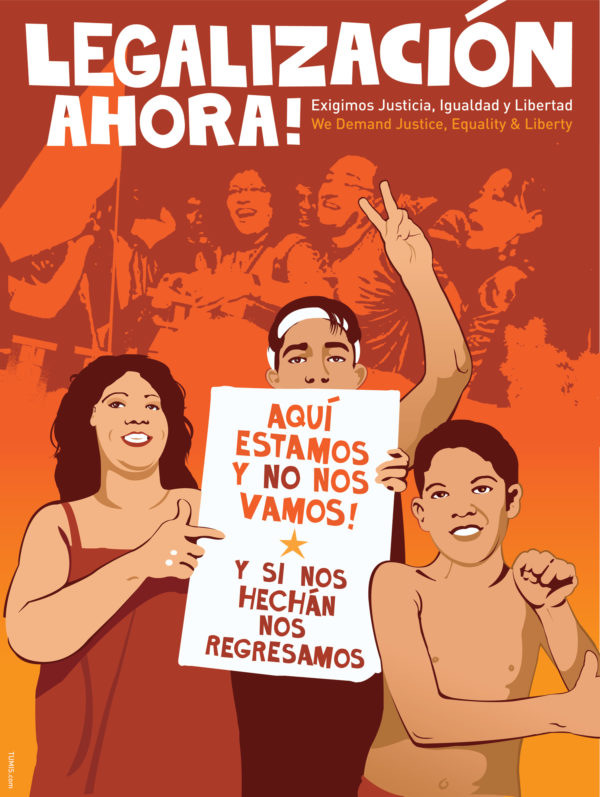