Witness for Peace works to educate Americans about the negative impacts of U.S.policy in Latin America. One of the clear impacts of neo-liberal trade policies is a huge spike in Mexican migration to the U.S. The Witness for Peace Mexico Team recently produced a series of three videos called “Faces of Migration” which explore some of the lesser discussed aspects of the migration phenomenon. These videos feature interviews with people in Oaxaca and Veracruz states, two of the places with high rates of out-migration due to economic necessity…

Some of the people featured in these videos will be speaking in the US this fall. Check the schedule here to see if they are speaking in your community.

One comment on “Witness for Peace: Faces of Migration”

And this is the third video in the series called “The Perils of Migration.” It features Central Americans and human rights defenders talking about the dangers of traveling through Mexico en route to the United States.
http://www.youtube.com/watch?v=Qh5wrwX5jN4 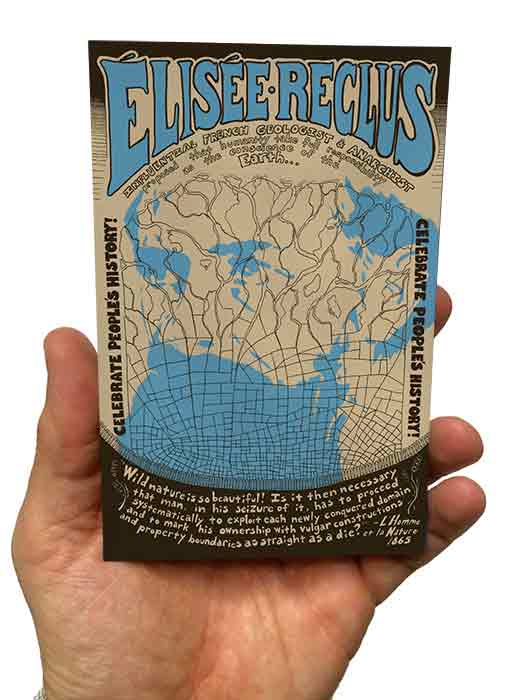