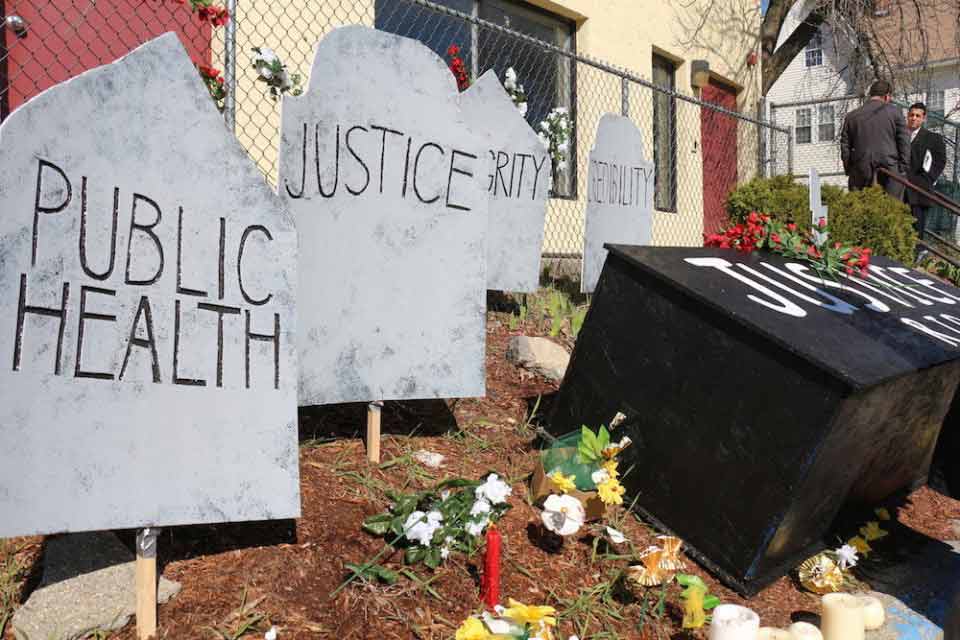 The Worcester Artist-Activist Residency is an opportunity for creative activists and/or politically-minded artists (defined broadly to include writers, musicians, fabricators, event organizers, etc, in addition to visual artists) to make their work within the context of Worcester’s strong infrastructure of radical and creative communities.

The residency is hosted at Collective-A-Go-Go, an anarchist collective that is 22 years old as of June 2016. The Go-Go has supported countless activists and artists whose projects have included an urban farm, marches and protests, youth work, racial, environmental and social justice campaigns, large scale conferences, DIY art and music events, radical education, prisoner support, and much more.

The intention is to leverage our resources to offer artists and activists who are often un-or-under paid, to have an inexpensive place to work on their projects. We hope that by hosting this residency we can foster more overlap between creative and activist communities, as well as build connections between the radical scene in Worcester and the rest of the Northeast, throughout the US, and hopefully even build some international connections. 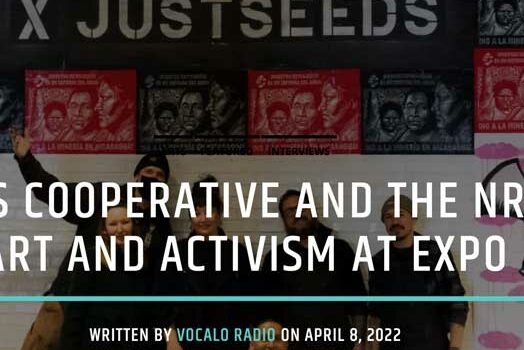 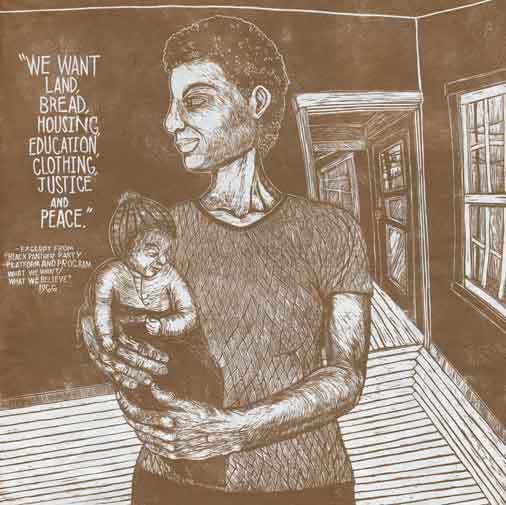 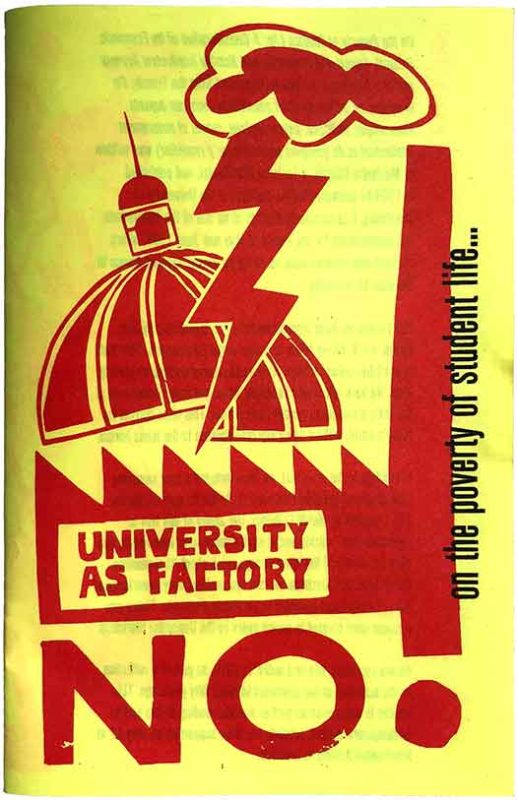 On the Poverty of Student Life…

Interference Archive
Publication
Out of Stock
Create a new list