I’m sure by now you’ve all heard about the Bush administration’s four-year campaign of illegal spying on American citizens. Last Saturday, the NY Times broke the story that the National Security Agency has been monitoring the communications of as many as 500 Americans at any given time. This monitoring went on without warrants, on Bush’s personal order, in clear violation of the Foreign Intelligence Surveillance Act and the Fourth Amendment.
Also revealed in the past week, the Pentagon is keeping a database of protests against military recruitment which labeled a kiss-in a credible threat. And it turns out the FBI is keeping tabs on probably every organization I respect in the United States. What else? A Dartmouth student who checked out Mao’s Little Red Book was visited by Homeland Security agents. A German citizen was kidnapped by the CIA, flown to Afghanistan, held for five months, beaten and tortured, and finally let go on a deserted stretch of road in Albania.
These are only the revelations from the past week. It goes on.
VR members have had compelling personal reasons of late to fear arbitrary government power. All this abstract political stuff has a way of getting really damn real sometimes. No one is immune to spying, arbitrary arrest, or other government intrusions. Feeling a little unable to deal with the recent wave of paranoia-inducing stories, I was glad to find an email from Scott Boylston in our inbox this morning:

like me, i’m sure you’re deeply disturbed by the latest blatant attempt at desecrating our constitution by bush and his puppeteers. i’ve attached a poster design i just did in response to the events of this past weekend. the image is taken from bush’s press conference yesterday. maybe you can put a call out for quick responses to this latest tyranny? we as a country have acquiesced to his insanity so many times in the past (times when i thought that surely, our country could see through his lies), and i’m afraid this, too, will be railroaded down our throats with little resistance from our congress and our people. it seems to be a very important point to make a stand.

Download the poster (pictured above) in JPG or PDF formats.
If anyone has poster or stencil designs related to free speech, free association, surveillance, spying, privacy, political prisoners, or police state tactics, send it in and we’ll post in on the site for download. For now, I’m re-posting some designs Scott sent us last year below the fold:

PS — Many people are speculating that the NSA snooping is aimed at online communication — e-mail and IP addresses. On general principle, you should consider using the following tools for maintaining your privacy online: Firefox, PGP, and TOR. Anyone with a blog should read the EFF’s guide on How to Blog Safely.
Subjects

4 comments on “A boot stamping on a human face”

Democracy Now! had a few segments about these topics this morning.
The next segment was about John Conyers’, a Democratic Congressman, movements to censure Cheney and Bush. Its another step towards a potential impeachment of Bush. It will be interesting to see what will actually stick to this administration, it has lied about intelligence, and misled a country to war, to start off the endless list of deplorable actions. This point in particular that disgusts me, and exposes a politicians interest in humyn life. It reminds me of comments made in our post about Stanley ‘Tookie’ Williams and how decisions made by politiciians are not about how they impact people but how they will advance a political career. What’s more insidious?

It keeps coming: The NY Times has a lengthy article about NYPD surveillance of protests, including of a memorial ride for bicyclists killed by cars:
Undercover New York City police officers have conducted covert surveillance in the last 16 months of people protesting the Iraq war, bicycle riders taking part in mass rallies and even mourners at a street vigil for a cyclist killed in an accident, a series of videotapes show.
In glimpses and in glaring detail, the videotape images reveal the robust presence of disguised officers or others working with them at seven public gatherings since August 2004.
The officers hoist protest signs. They hold flowers with mourners. They ride in bicycle events. At the vigil for the cyclist, an officer in biking gear wore a button that said, “I am a shameless agitator.” She also carried a camera and videotaped the roughly 15 people present.
Lots more here.

All we’ve had is rain up here, but the garden seems happy enough… Check out the garlic and the flowers! Pictured here are perennials Rue, Feverfew and Sorrel, and also…

ReAnimation: Magazine for Urban Environment is a new PDF zine designed by Martin Stiegler that explores street art and public space. Part of our zine on the how-to’s of street…

Get ’em While They’re Young!

Michael De Feo aka the flower guy is teaching a class called “the tools of street art” for kids age 7-10 at the Aldrich Museum of Contemporary Art in Ridgefield,… 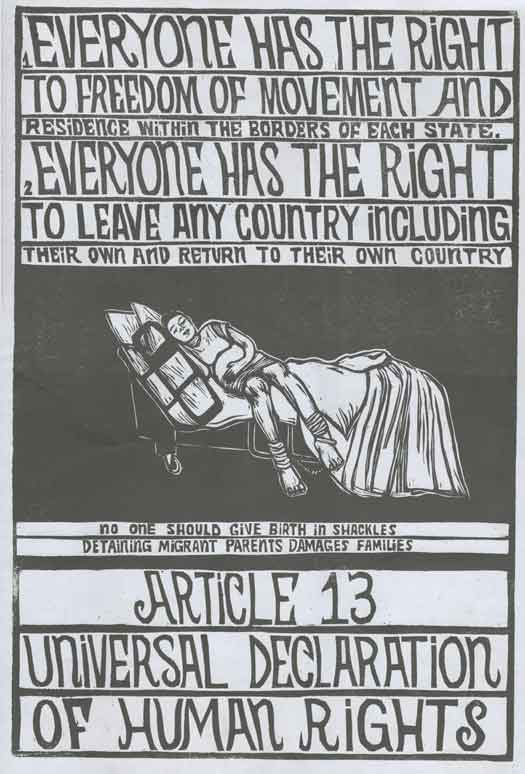 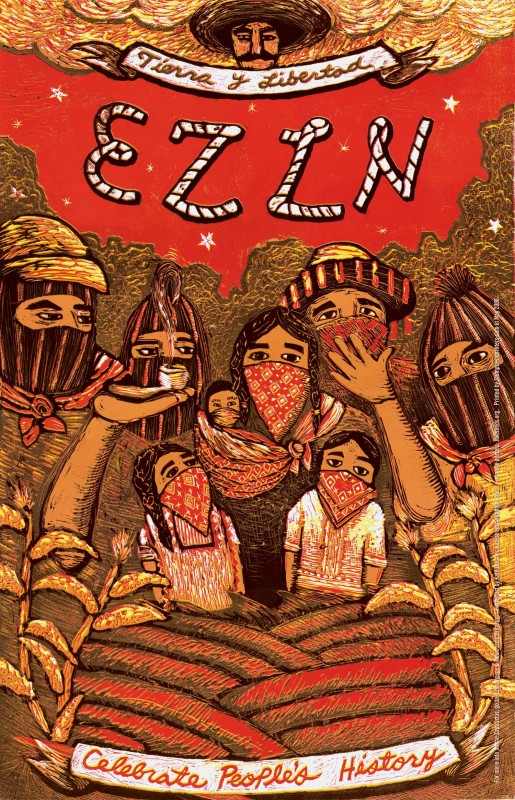 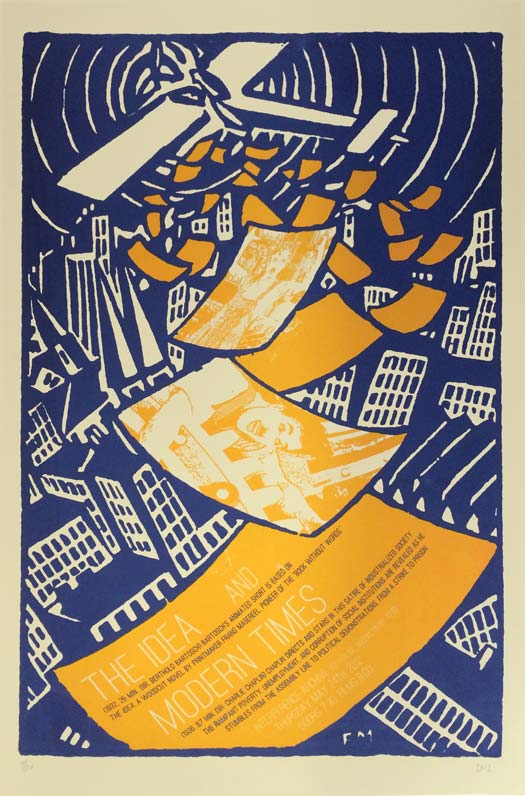