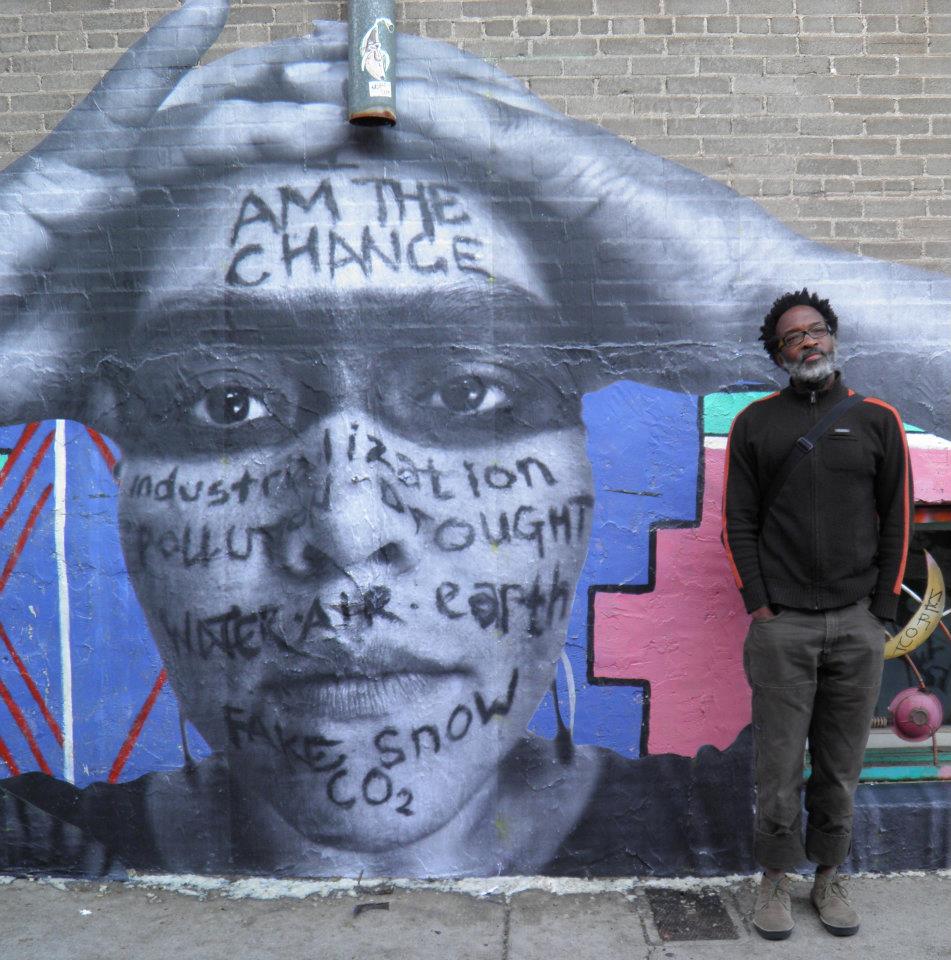 In this socio-politically charged moment when scientists warn us that we have at best ten years to enact measures to curb CO2 emissions to limit the worst effects of climate change, at a time when nationalism and white supremacy define our politics resulting in policies that separate children from their parents at our southern border, when black and brown bodies are victims of state violence, at a time when we identify ourselves at the most advanced civilization in the world while leading the world in the percentage of the population incarcerated and at a time of nonstop wars (the U.S. has been at war 222 out of 243 years since its founding), this is a time that demands an informed citizenry motivated to help the arc of the moral universe bend a little faster towards justice. This is a time that demands we be here now. The posters included in this show speak to the urgency of this moment.