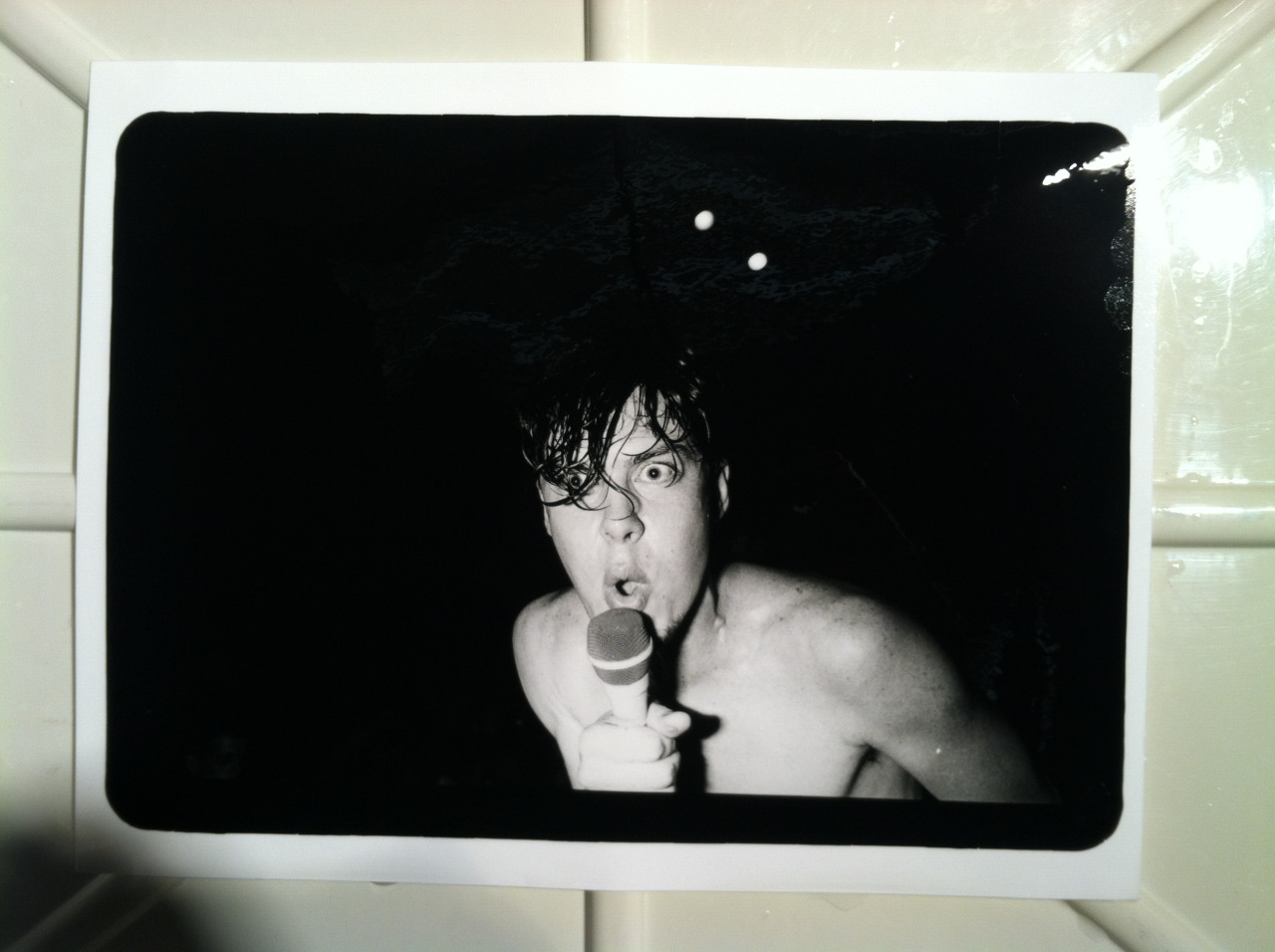 Phrases I’m sick of reading lately, usually found in the stumbling copy of cultural critics hoping to remark on the current, rapidly shifting state of image capture and regurgitation: “Generation Y (or Millenials) with their Instagrams and Snapchats”, “everyone a photographer with their smartphones these days”, “Photography Singularity”. Really though, I get a lot of joy out of sheer graphic communication online (and off). Great images, regardless of their provenance, beat most of what people write and publish on the internet (or in the NYTimes), and I don’t necessarily believe that cameras in all pockets is the end of some formerly pristine culture. But what is holding a real live photograph worth these days? And who the hell drags film and lenses everywhere they go anymore in order to make such an ancient thing happen?
Bill Daniel is a photographer. He’s also a filmmaker, a gear head, a seasoned tourer, inveterate raconteur, a bit of a wanderer, and a damn nice guy. He’s taking a pop-up photography show on the road for the first time in a while, and if his timeless van is parking in your city, you should save the date and make the time. Like some rare and thought-extinct bird, Bill still believes in the beauty of silver gelatin on paper as a legitimate form of memorial, and he’s deft at capturing elusive moments on actual film. Go see what he’s been on about for 30+ years. There’s a little write up of what Bill is bringing to you here, and tour dates are posted below as well…