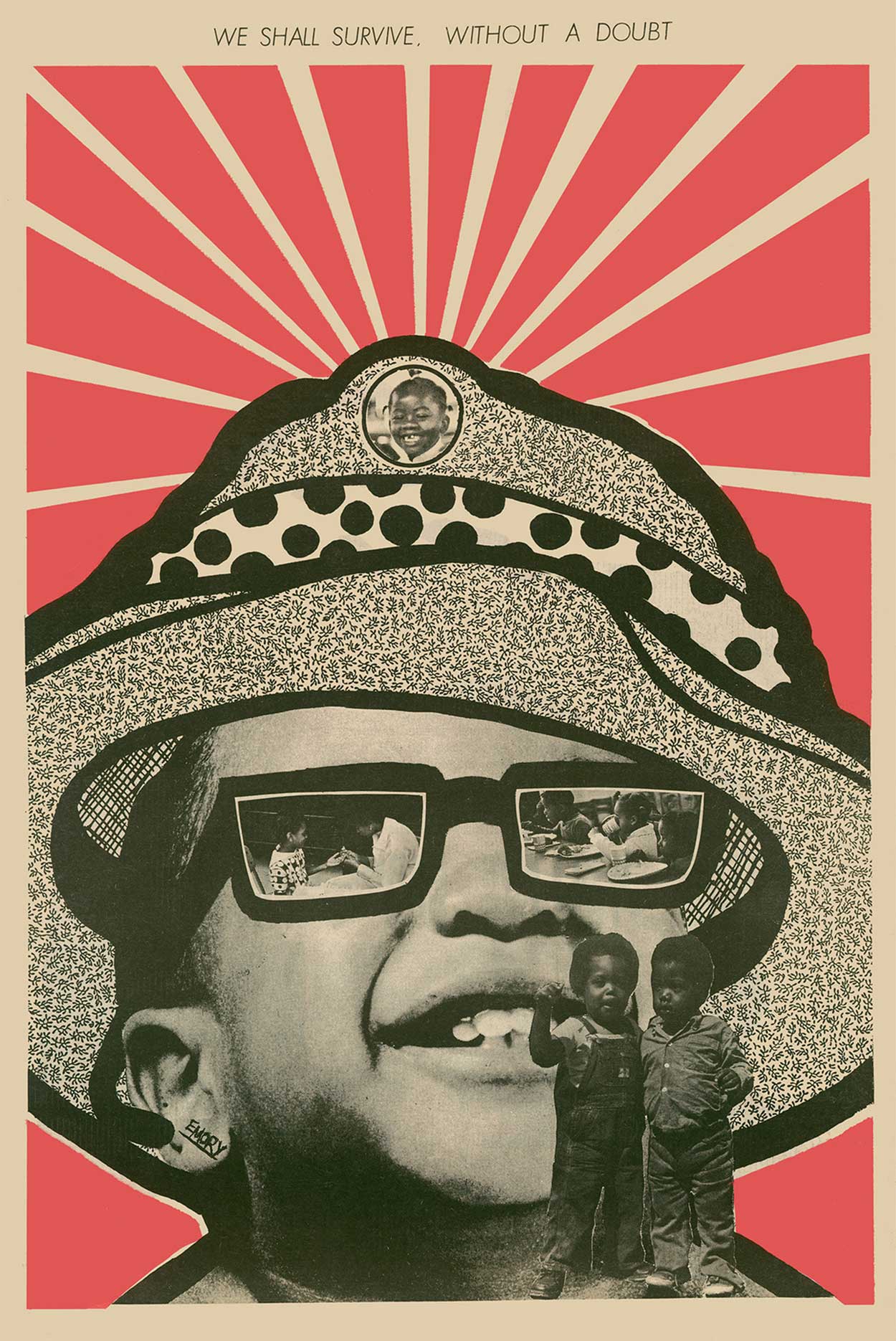 A critical conversation between Emory Douglas and Josh MacPhee, engaging question around the history of political graphics, the tension within aesthetics and social movements, and a focus on the graphic imaginary of the Black Panther Party. To register for this zoom discussion, click HERE.

Emory Douglas worked as the revolutionary artist and minister of culture for the Black Panther Party in the San Francisco Bay Area from 1967 through the early 1980s. In addition to creating iconic posters and postcards, a key part of Douglas’ responsibilities included art direction, design, and illustration for the organization’s newspaper, The Black Panther. Douglas’ work has been the subject of numerous international exhibitions at the 2008 Biennale of Sydney; Museum of Contemporary Art (Los Angeles); Yerba Buena Center for the Arts (San Francisco); The African American Art & Culture Complex (San Francisco); an the New Museum of Contemporary Art (New York), among others. In 2015, Douglas received the American Institute of Graphic Art lifetime achievement medal.

Organized by Josh MacPhee, the 2020/21 Christian A. Johnson Endeavor Foundation Artist-in-Residence in the Department of Art and Art History at Colgate University.

Graphic Liberation: Emory Douglas is the 3rd in a series of live conversations between Josh MacPhee, Colgate students, and distinguished political graphics producers, exploring the role of culture in social movements and the history and evolutionary usage of political graphics.

image: Emory Douglas, “We Shall Survive,” poster on the back cover of The Black Panther