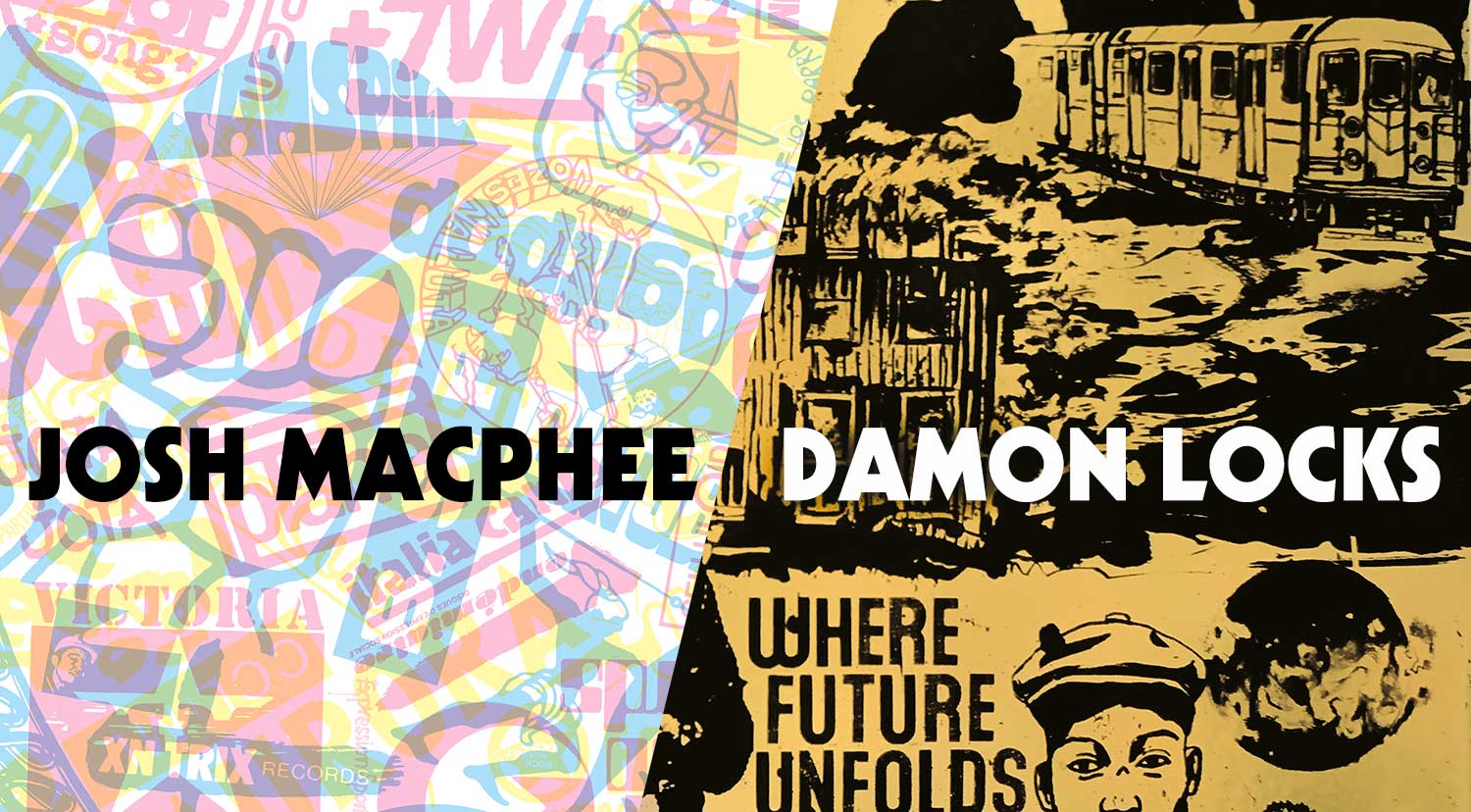 Josh MacPhee will be spinning records from the labels in his recent book, An Encyclopedia of Political Record Labels. Focusing on vinyl records, and the labels that produced them, this groundbreaking book traces the parallel rise of social movements in the second half of the twentieth century and the vinyl record as the dominant form of music distribution. Between songs, MacPhee will discuss the role of the vinyl record as agitprop in international social movements.

Over many years of being an avid record collector and a record store employee, Damon Locks has amassed quite a collection of civil rights era vinyl. He will be drawing from this cache when joining Josh on the decks. Evidence of his fascination of archival recordings can be found woven into the music of his release with the Black Monument Ensemble, Where Future Unfolds on International Anthem.