Fronteristxs is a collective of artists in New Mexico working to end migrant detention and abolish the prison industrial complex. They imagine and fight for a world of liberation for all.

One of Fronteristxs’ political projects is creating public billboards with artists. Subverting these “public” spaces usually dominated by commercial propaganda, Fronteristxs has been collaborating with New Mexican artists to use the billboard as a form of protest. Artists were asked to create an image that speaks against the prison system and the detention of undocumented immigrants.

Having grown up in New Mexico and knowing how very religious the state is, I immediately knew Jesus would play a roll in my billboard design. Most of the state is Catholic with an ever growing Evangelical community. With this many “christians” in the state I knew their heads would turn with my depiction of Jesus. I was brought up believing that Jesus was a radical Middle Eastern Socialist. A man who paid with his life fighting against the empire, greed and inequality. So this is how I depicted him, fighting against unjust laws that torture the most vulnerable. Jesus with his iconic outstretch arms bends the prison bars freeing detained mothers and children from a hypocritical system supported by so called “Christians”.

My billboard is located eastbound on I-40 near Moriarty, New Mexico. 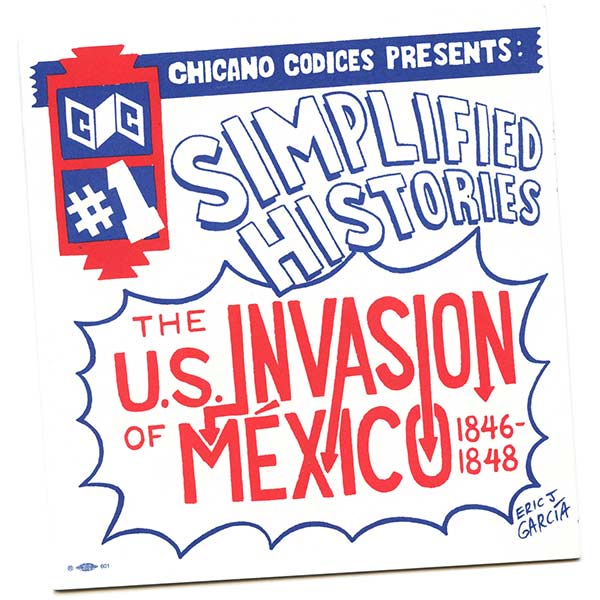 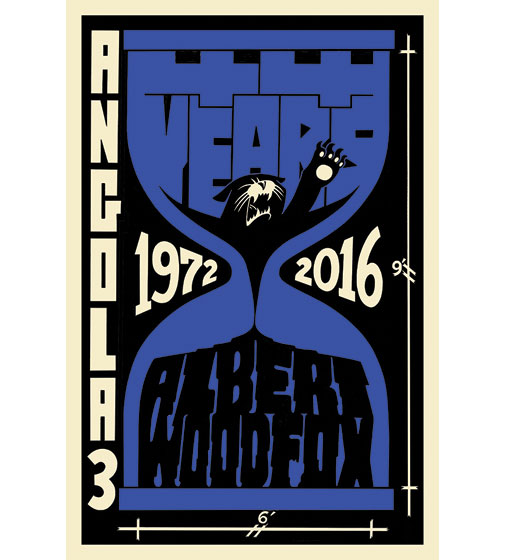