From Newsday:
N.J. trio accused of leaving graffiti on `The Gates’

Police had no trouble locating three men suspected of scrawling graffiti Saturday on four of “The Gates”: the trio allegedly had written their names on the saffron-colored art installation in Central Park.
The three suspects, all from New Jersey, had their first encounter with police at about 1:30 a.m. near East 62nd Street when they were ticketed for being inside the park after the 1 a.m. closing, police said. A short time later, officers spotted graffiti written on four of the 16-foot high gates; the men had allegedly signed their names to the work created by artists Christo and Jean-Claude, police said. 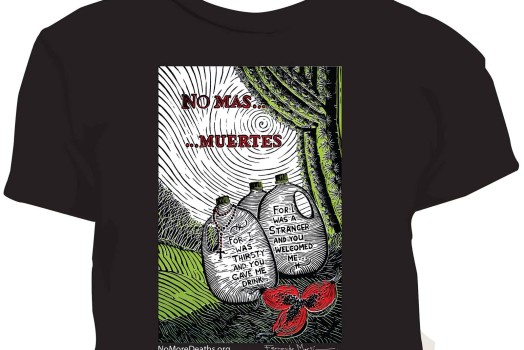 No More Deaths/No Más Muertes has turned Justseeds member Fernando Marti’s contribution to our most recent Justseeds/CultureStrike portfolio—We Are The Storm—into a benefit t-shirt. Go to the No Mas Muertes… 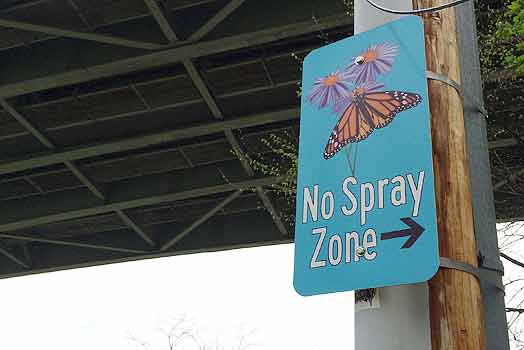 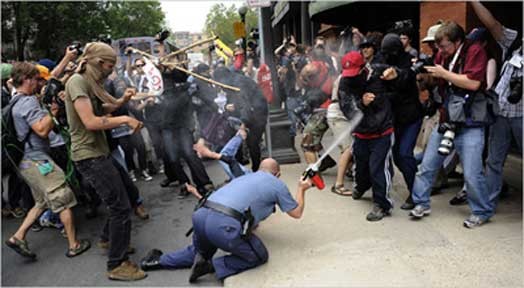 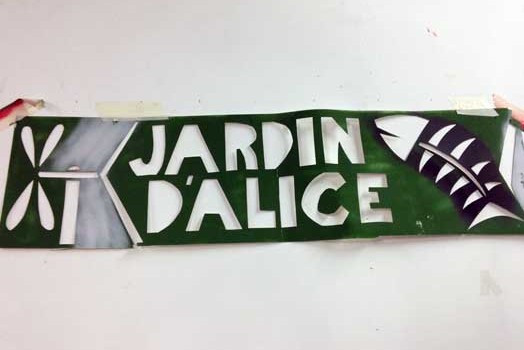 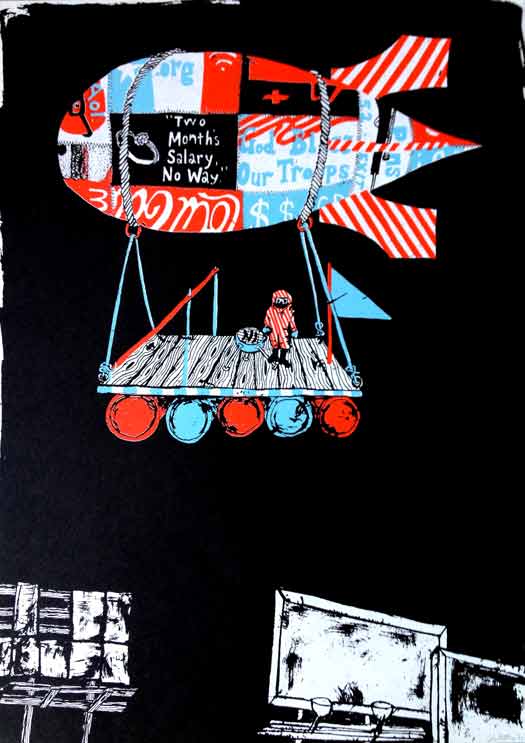 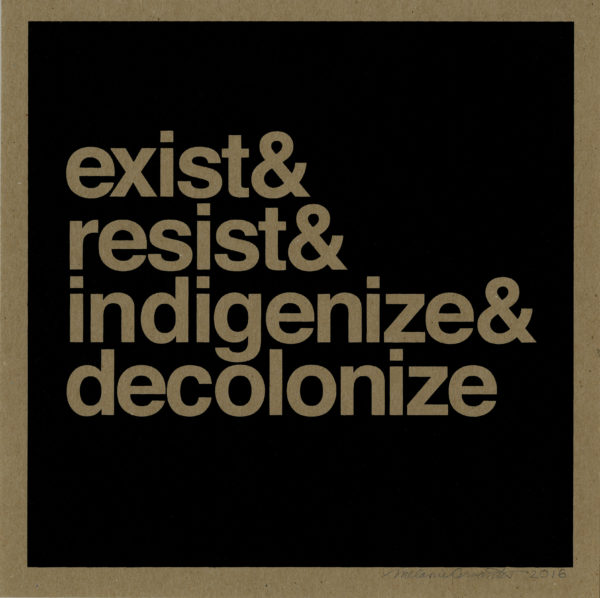