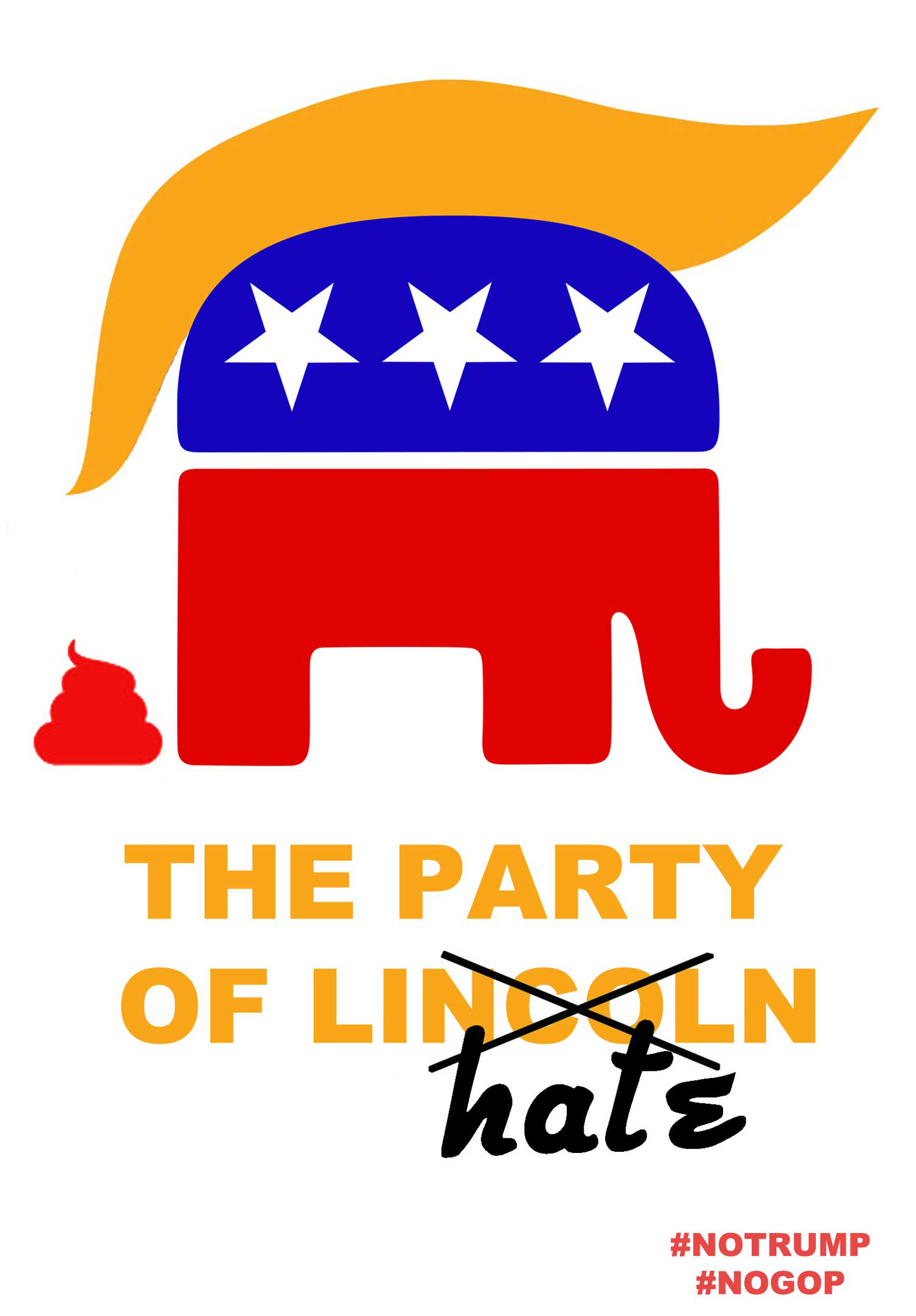 The Grand Old Party (G.O.P.) as the Party of Lincoln was applicable to the 19th Century. It is not relevant to the 20th Century where dog-and-whistle politics – racial appeals to convince white working class people to vote against their economic interests – has defined Republican politics, be it Nixon’s southern strategy, Reagan’s language decrying “welfare queens”, George H. Bush’s Willie Horton commercials, or eight-years of Republican strategy to block every step of the way taken by an African American president. It is certainly not applicable now in the vile presidential campaign of 2016 where racism is now overt and 50-plus years of the politics of hate and division has now created a monster: Donald Trump. It is a sad commentary on how low the US has sunk in 2016 when Trump gathers so much fanfare. In any rational society Trump’s campaign for president would have sunk the day after he denigrated Mexicans as rapists when he first announced he was running for office. He would have been drowned out by a collective chorus that said we are better than this. The G.O.P – unless it does something drastic and prevents Trump for winning the nomination – has now cemented itself in 2016 as the party of hate and intolerance. The question remains if this overt racist vitriol will cause the G.O.P.to implode or worse, the country itself.