In August, our friend Mariel traveled from the U.S. to Mexico to join La Caravana de Artistas en Resistencia. This group of artists took a bus to Chiapas to paint murals in several Zapatista communities that have never before had political murals…
La Caravana de Artistas en Resistencia was the culminating part of an encuentro at the Universidad Autonoma de Chapingo, an ex-hacienda turned agriculture university outside d.f. apparently they host a lot of radical conferences there. The encuentro was organized by a Mexico D.F. based group called la L.I.P Gargola and a Minneapolis based political art collective called the Babylon Collective.

The incredible existing murals in Oventic, are by muralista extraordinaire, Gustavo Chavez, the spearhead of the whole experience. The prevailing themes in the murals are the things that make up the EZLN movement, democracy, justice, freedom, strong women, and of course Zapata, Che, Marcos, corn, children, and snails. The book held by the woman in my mural has the Tzotzil words for democracy, justice, and freedom on it.

The mural that I worked on was in a community that is one of the only communities with women authorities. So we thought it would be wonderful to highlight the strength of Zapatista women, how they are really such a force in the movement. We designed the mural with community members and they were very positive about having a woman at the center (she is with a baby because, of course, no matter what a Zapatista woman is doing from the age of 6 on she usually has a child with her–also, when we first met with the authorities in a very official meeting one of them was breastfeeding) and of course expected Zapata and Marcos to be represented.
Lots of murals have snail symbols to to represent the new caracol (snail) system of organizing the communities in Chiapas. The woman’s blouse is also significant because the women in La Magdalena de la Paz have a weaving/sewing collective and make these very distinct blouses. I actually have a photograph of two women from the community (masked) standing next to the image of themselves. Also an important part of La Magdalena de laPaz is a women’s literacy group that was started a few years ago– hence the book.

Folks in the community were reluctant to help us paint, but were very eager to watch every brush stroke, which made for some funny incidents. One day when we returned from Comida we found the flowers from ‘El Cima del Maiz.’ It turns out that we were painting corn completely wrong, and this was a big problem. People were talking. “The corn stalk only has THREE ears! You should erase this one…and that one…and here is a flower from the top of the plant, so you will know how it looks. Of course we fixed the corn right away, but i was wondering the whole time, do they care that i painted it purple, pink and orange? Apparently not. Later, when i told a friend of mine in Cuernavaca about this incident she said, “What, don’t they have corn in your country???” Also, the Marcos you see was like, version #4. We blocked him in in the lower right corner, but on the same day as the corn incident the corn-flower man approached us and said, “You know, people are talking. About Marcos. It’s such a shame that he’s so low down to the ground. hard to see! and so little….” He didn’t even have to finish his sentence, we were already fixing it.

It was really great that the folks felt so comfortable to tell us exactly what they wanted, because it’s their mural. They will be living with it on their presidencia until they decide to paint it over. One of the best parts of painting it was that it was right in the middle of the community, where everyone walks by. when the woman was developing all these women would walk by with their children, so shyly but would smile when they saw themselves represented on the only mural in their community.
We had fun with the kids in the community too. they spent a lot of time doodling/painting on the wall where the Magdalena and Guadalupe were. We kind of incorporated some of their images into that wall, but the authorities told us to erase most of them (I’d like to go back and do a mural skillshare with kids/young adults…) It was really interesting. We just handed them paintbrushes and paint and within minutes the wall was covered with images of snails, Marcos with his pipe, EZLN signs, masked Zapatistas…

So i’ve written a novel. No need to add any of my babbling to the website, but I am including other photos (including ones of gustavo murals), so if you have any more questions just ask!
paz,
Mariel.
Subjects

this is so beautiful!

ZAPATA VIVE
I was in oventik and roberto last august as well.
syroj542@newschool.edu
On a Move 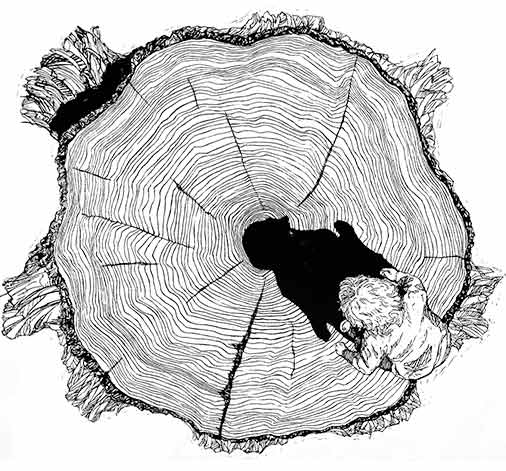 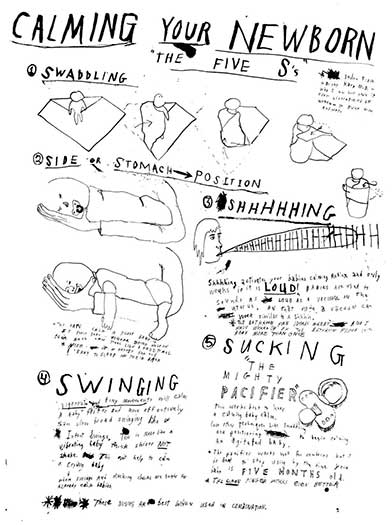 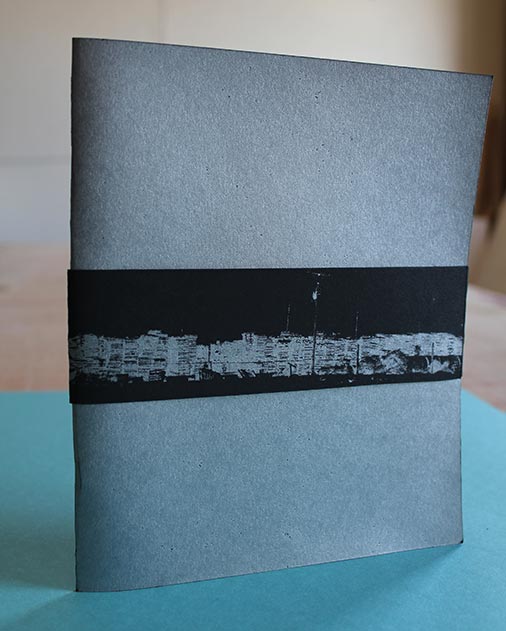 Pete Railand
Book
Out of Stock 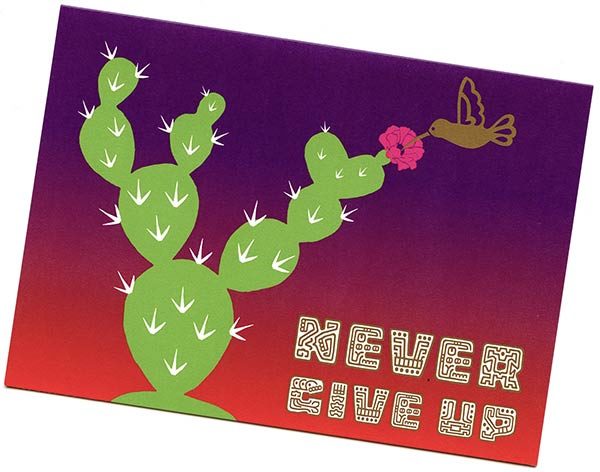