She Jumps Into The Water 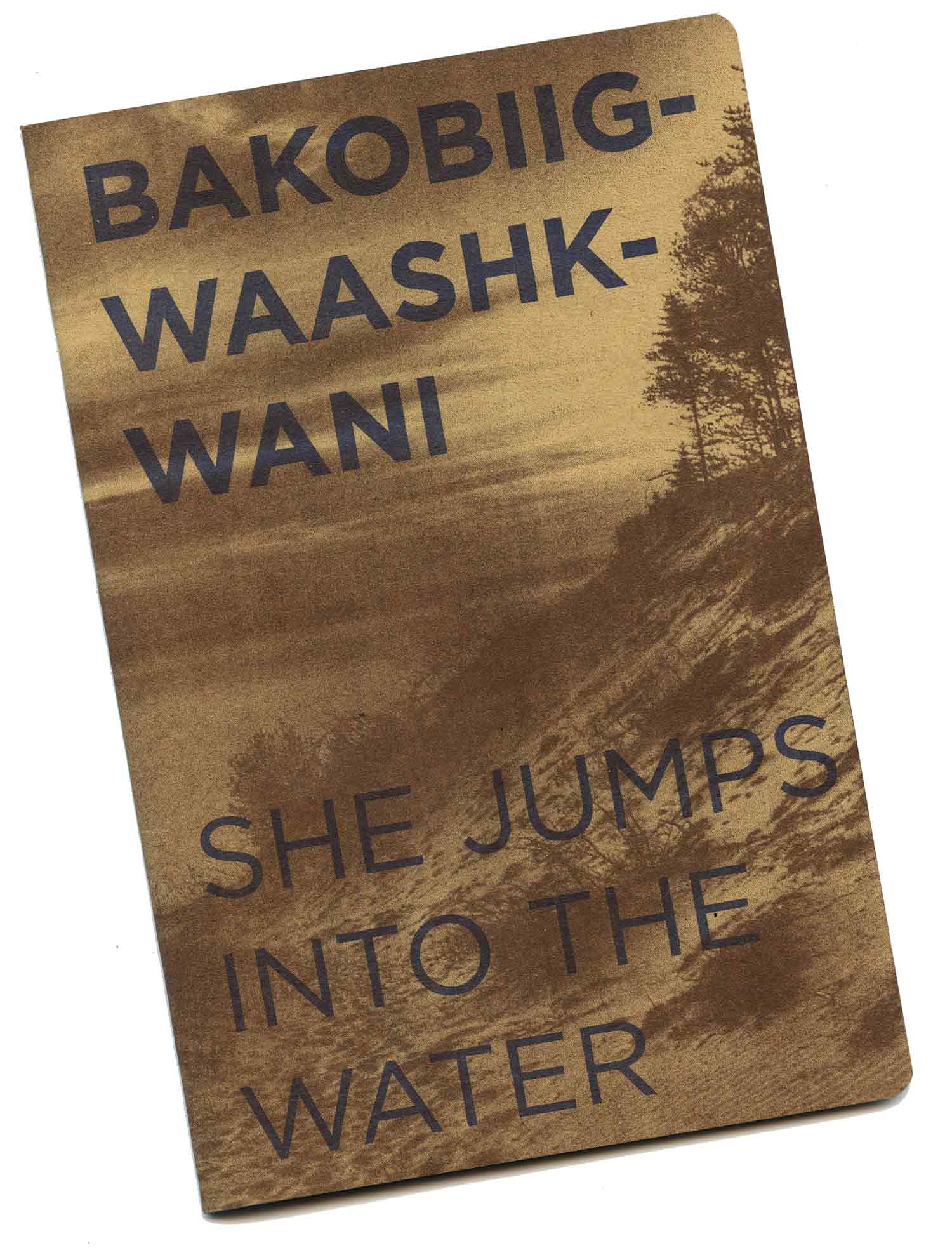 Language not only communicates in the literal sense, with words having a specific agreed-upon meaning, it also signifies what is important to the language-bearers. The colonial-settler push to eradicate Indigenous languages wasn’t just an effort to streamline communication with an imperialist mindset and agenda, it was an effort to streamline values and ways of life. Dylan AT Miner’s Bakobiigwaashkwani // She Jumps Into the Water uses the Ojibwe People’s Dictionary definitions of Anishinaabemowin words in a way that tells a story, showcases the movement, vibrance, and simple-complexity of his language, and works to disseminate a language that settlers failed to exterminate. Set against a backdrop of cloudy-blue skies, Bakobiigwaashkwani // She Jumps Into the Water feels like a call-and-response conversation between two languages reconciling cohabitation in the storyteller’s mind. 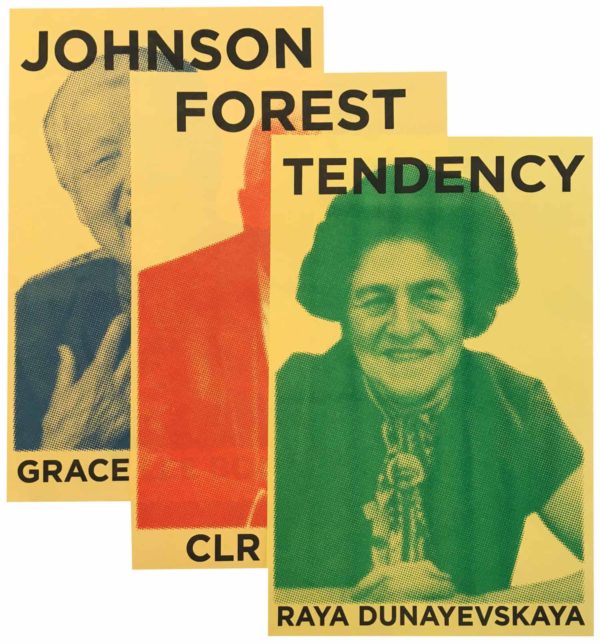