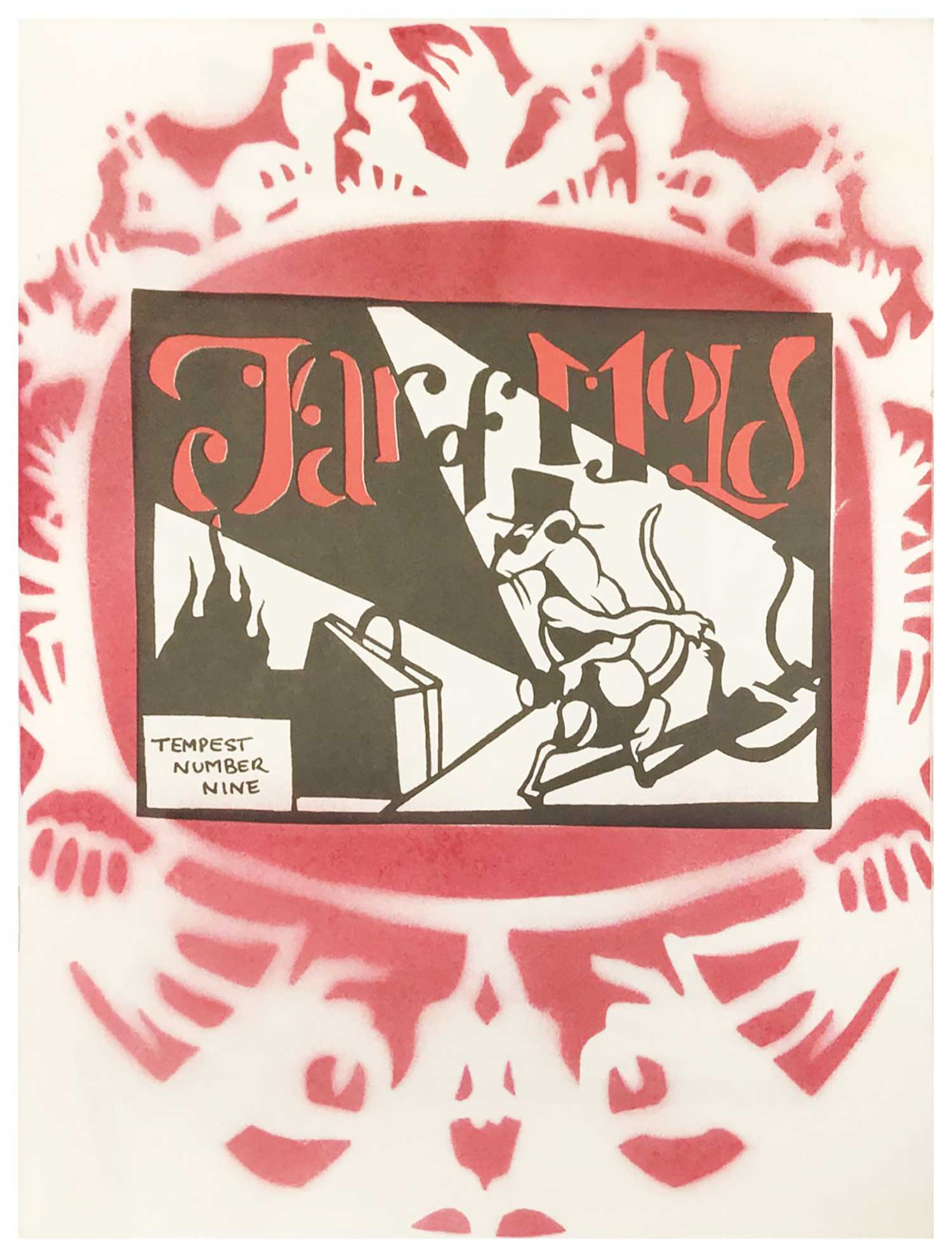 A collection of scripts for shadow-puppet shows, performed in Minneapolis and up and down the West Coast of the US between 1998-2004. Includes the script for “Autotomy”, a show based loosely on Stanisław Lem’s book Memoirs Found in a Bathtub, and which won “Best Play with No Human Actors” from City Pages newspaper in Minneapolis in 2001.

In addition to the scripts, this zine includes some photocopies of the puppets themselves, an essay about puppetry and puppeteering, and some documentation of the historical puppet techniques that I used to make them.

Every year I tell myself I’m going to pick this back up again. Maybe this year! 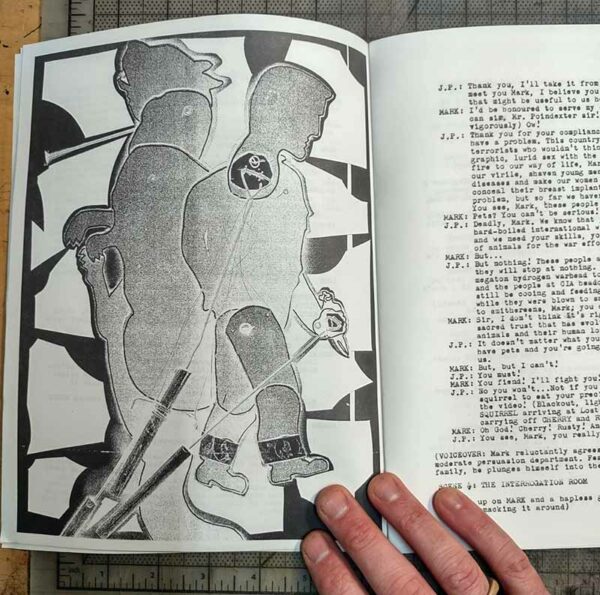 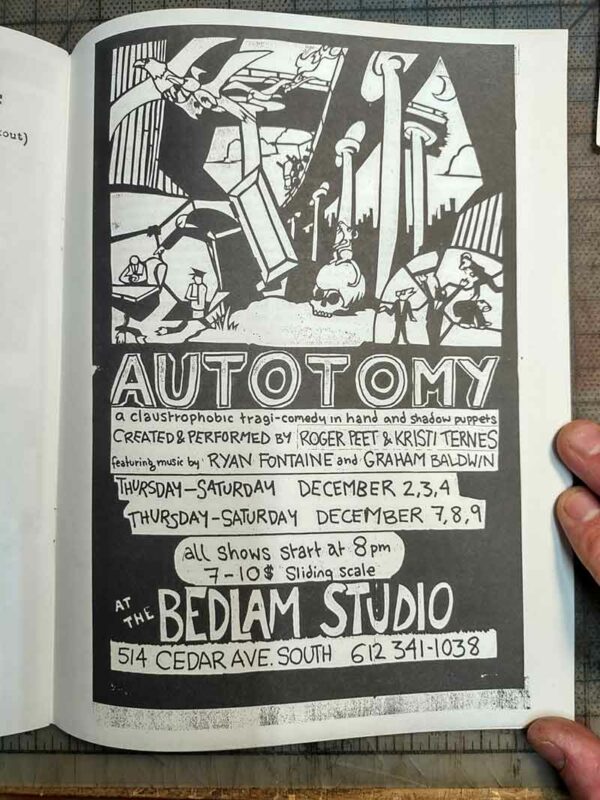 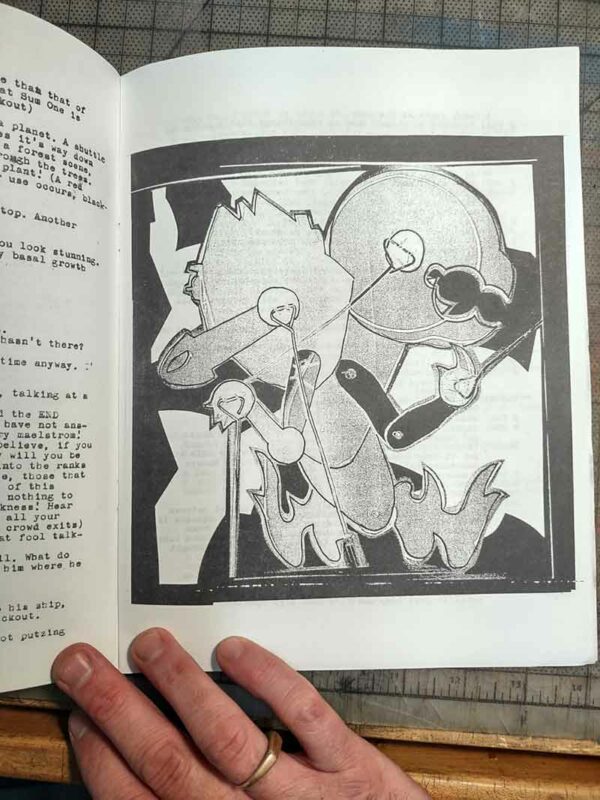 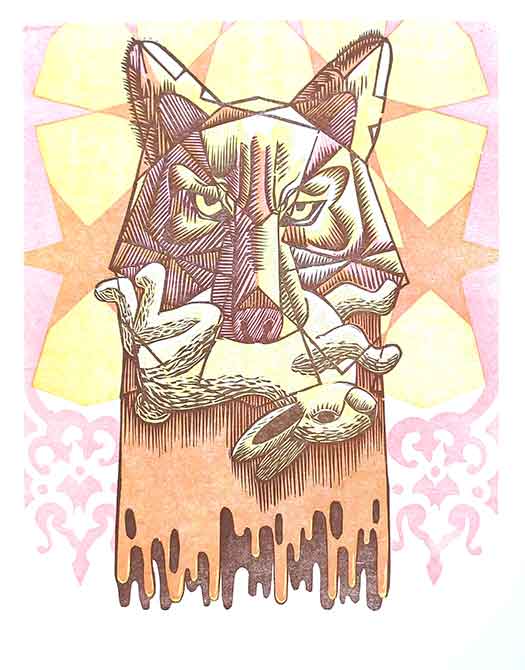