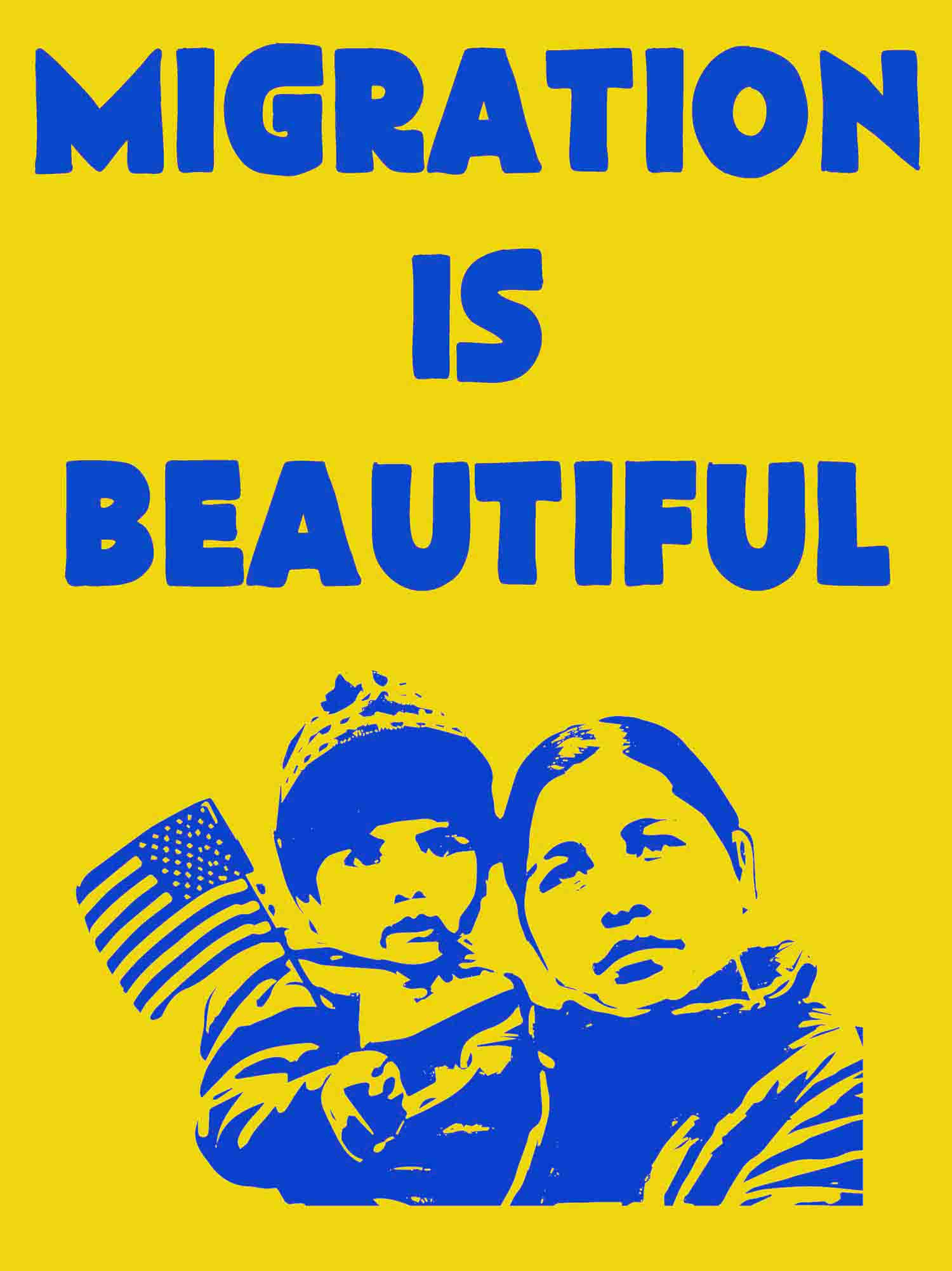 I made this image in direct collaboration with Voces de la Frontera – an immigrant rights organization in Milwaukee, Wisconsin. It was first screened as a flag banner for the 2016 May Day march in Milwaukee that Voces de la Frontera organized. The slogan “Migration is Beautiful” is synonymous with the immigrant rights movement and has been used prior by many others artist. One can argue that migration is not beautiful – it is difficult, painful, and in some cases deadly. But, that misses the point of the slogan which is to change the narrative against the anti-immigrant political and media backlash that is aimed at specific demographics. Migration is beautiful because people have the right to cross borders and to create a better life for themselves and their families. Here are some photos from the 2016 march: 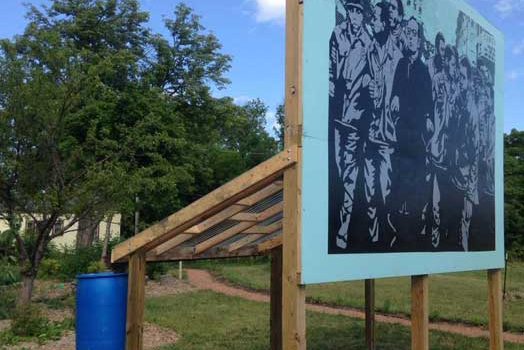 Update from Milwaukee, Wisconsin. This past month has been busy with work outside the realm of printmaking and graphics. Instead it has involved circular saws, cordless drills, and dirt. This…

More Photos from the “Which Side Are You On?” Install in Milwaukee

1 photo from the opening, 4 from the following day… More to be posted soon.

“The Other Side of the Mall”