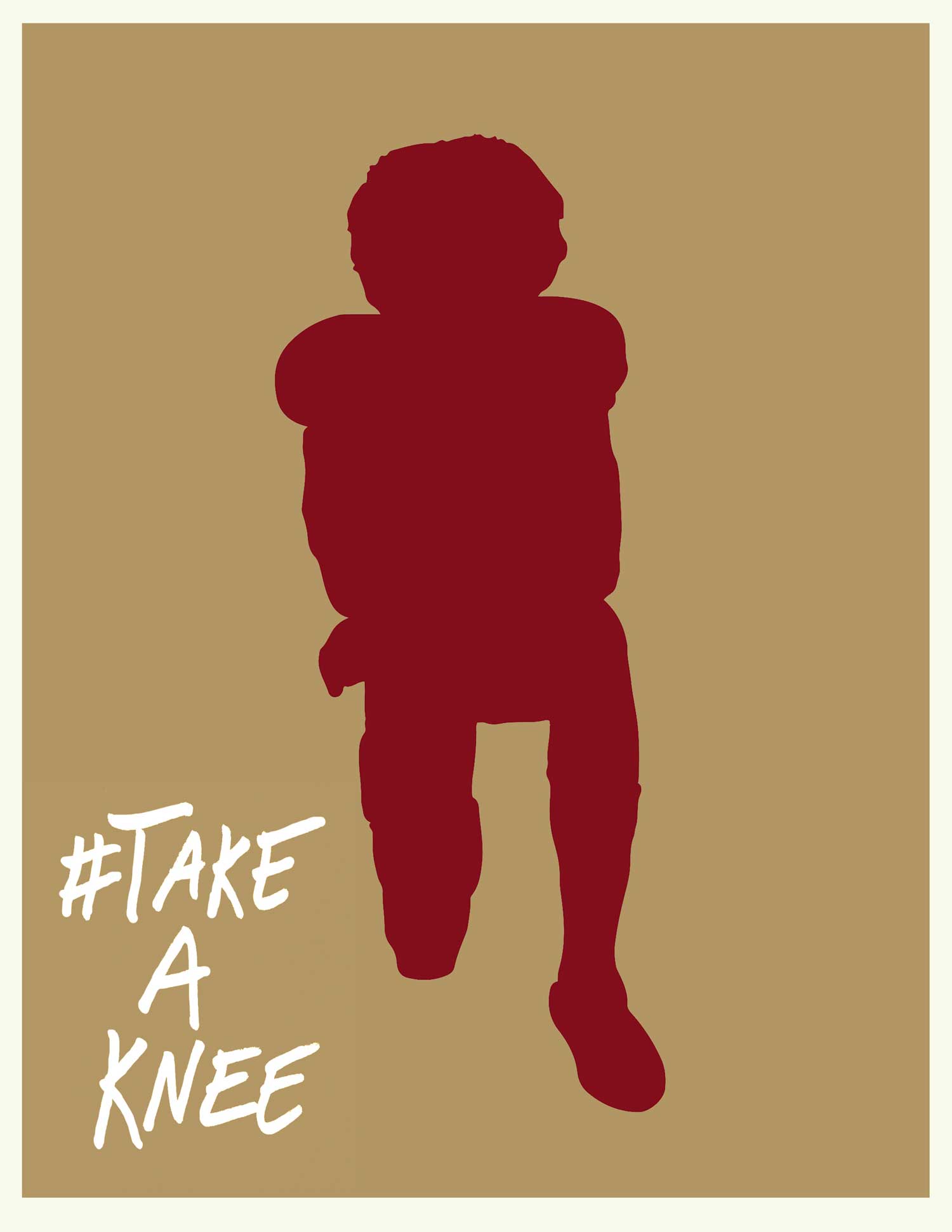 When Colin Kaepernick was interviewed by a Bay Area news station after taking a knee during the National Anthem at the start of an NFL preseason game in 2016 he explained his reasons why: “I am not going to stand up to show pride in a flag for a country that oppresses black people and people of color.” His courage to speak out against police brutality and systemic racism is commendable. So is his activism with the Know Your Rights Camp and the millions of dollars he has raised for grassroots organizations across the country. He is the athlete of our times. 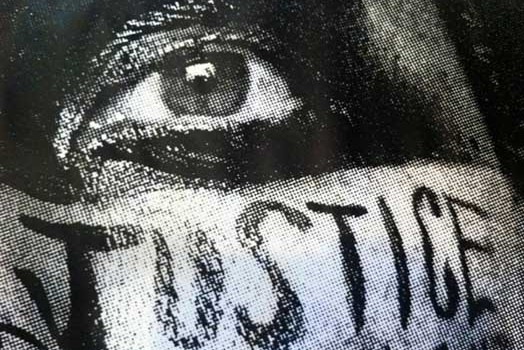 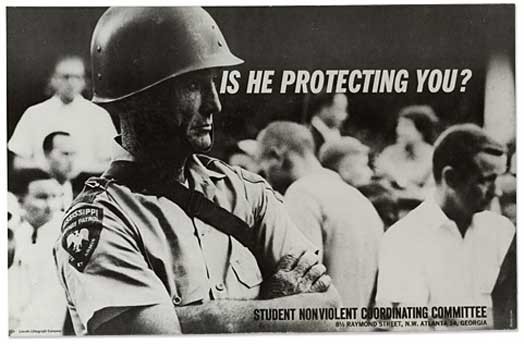 A People’s Art History of the United States excerpt: SNCC and Mississippi Summer

It is a rare moment when one celebrates a labor victory in Wisconsin, much less anywhere in the U$A, yet that is the welcome news coming out of the Badger…