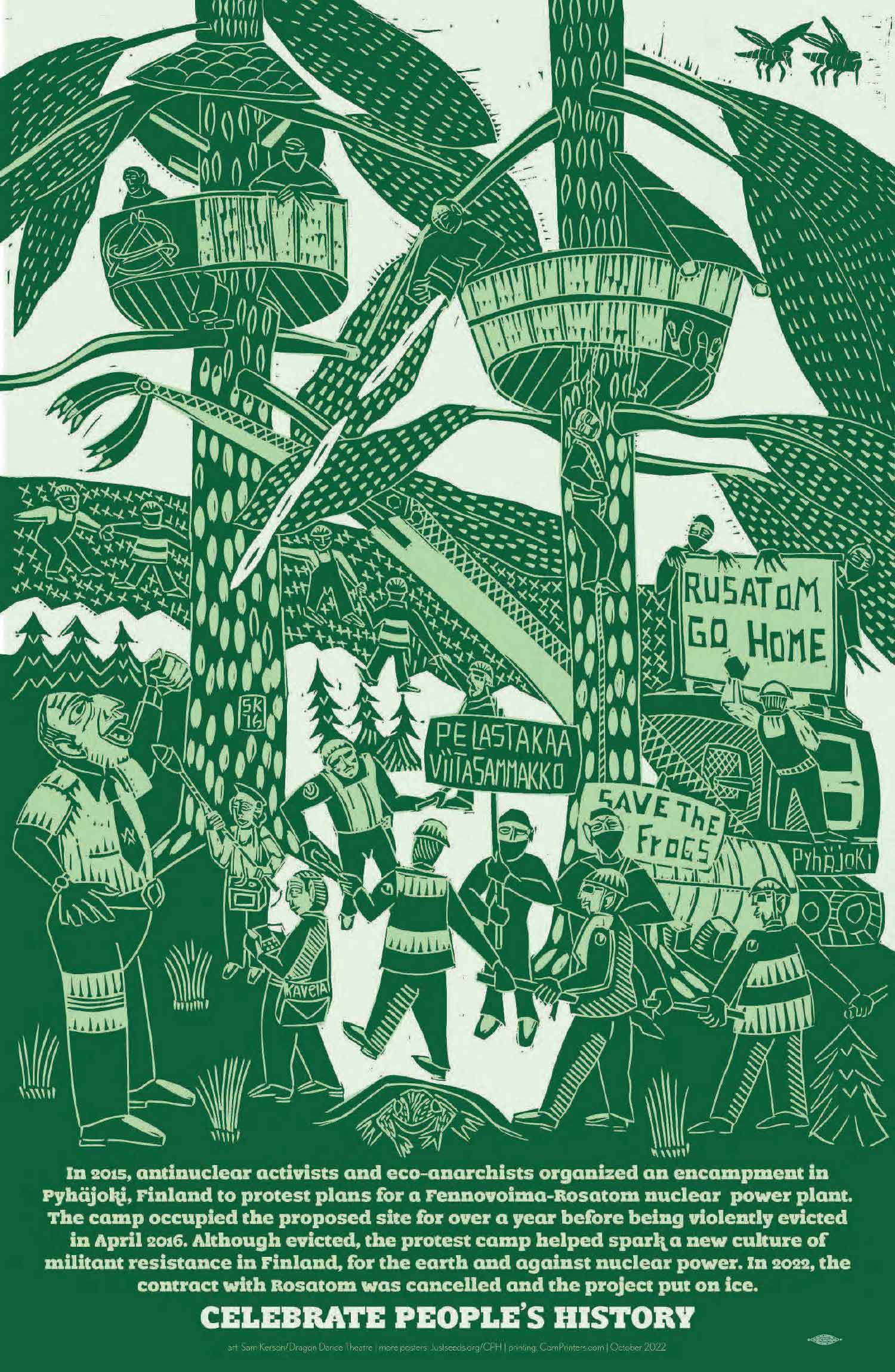 In 2015, antinuclear activists and eco-anarchists organized an encampment in Pyhäjoki, Finland to protest plans for a Fennovoima-Rosatom nuclear power plant. The camp occupied the proposed site for over a year before being violently evicted in April 2016. Although evicted, the protest camp helped spark a new culture of militant resistance in Finland, for the earth and against nuclear power. In 2022, the contract with Rosatom was cancelled and the project put on ice.

This is #171 in the Celebrate People’s History Poster Series.

Sam and Katah Kerson run Dragon Dance Theatre, based at their print workshop in Quebec. 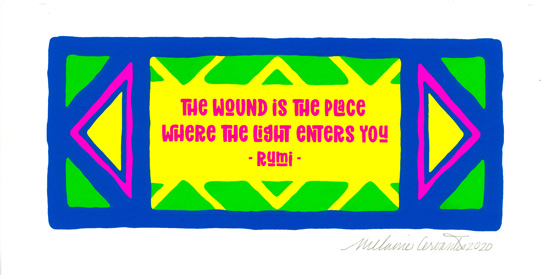 Where the light enters you 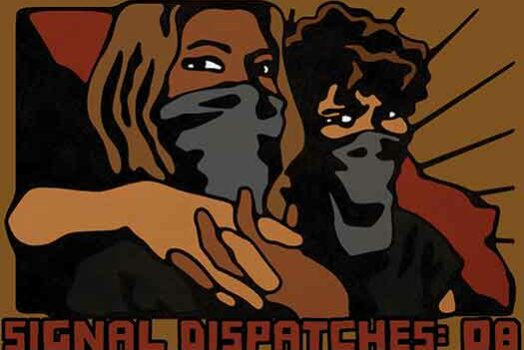