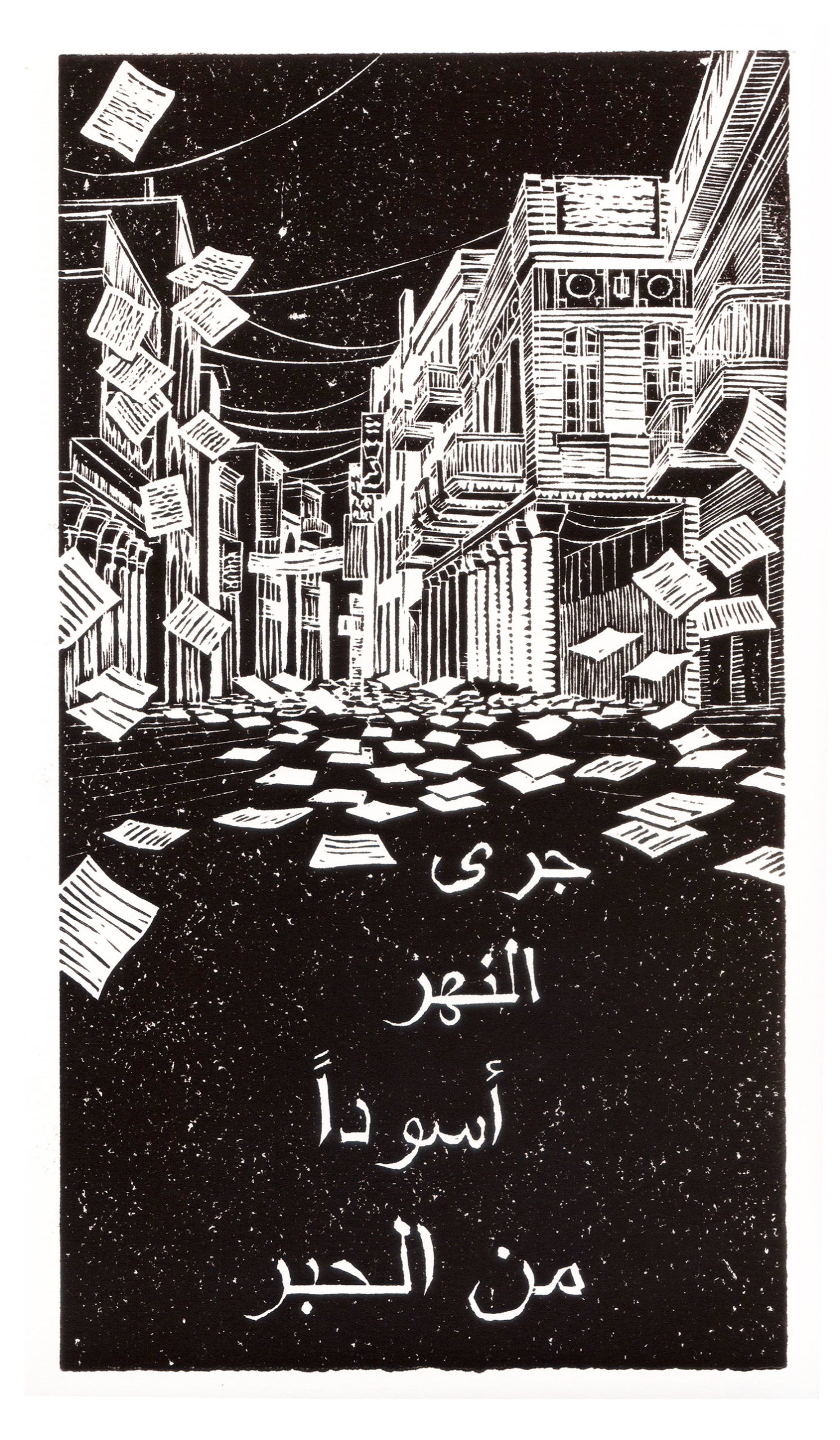 Al-Mutanabbi Street is the historic center of Baghdad bookselling and street culture. On March 5th 2007, a car bomb exploded on al-Mutanabbi Street, killing more than 30 people and wounding over 100. The title refers to the Siege of Baghdad in 1258, in which the city was sacked by the Mongol empire. The Grand Library of Baghdad, known as the House of Wisdom, containing books from all over the world, was destroyed. Survivors from that time said that “the waters of the Tigris ran black with the ink of scholars and red from the blood of the people.” When al-Mutanabbi Street was bombed, the river once again ran black with the ink of accumulated knowledge and culture. 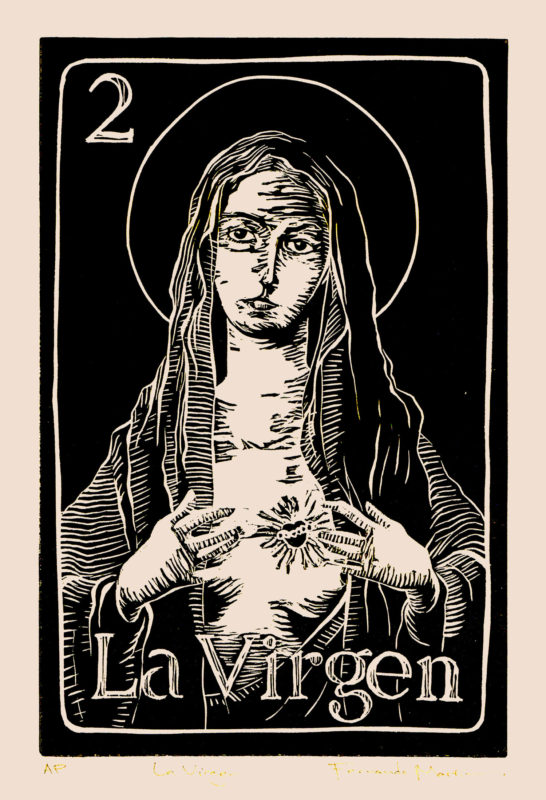 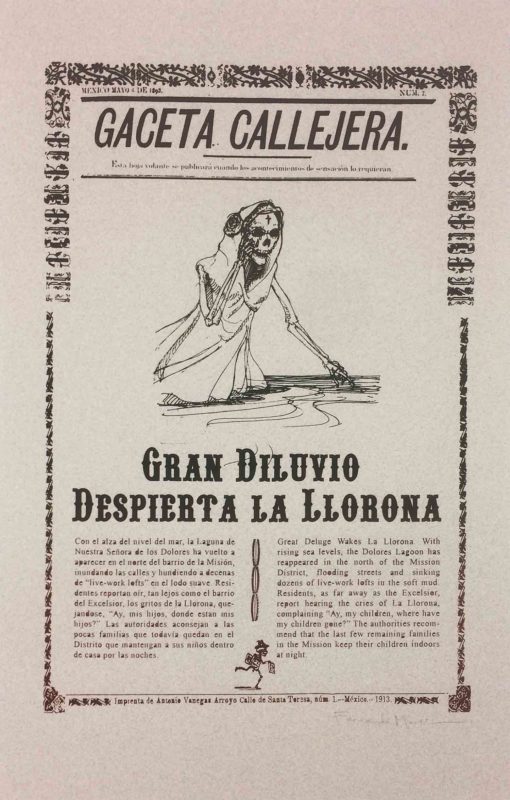 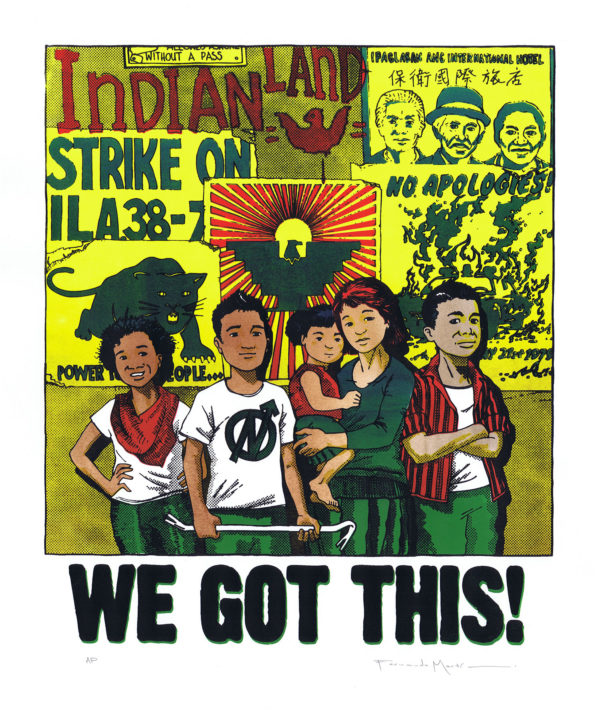 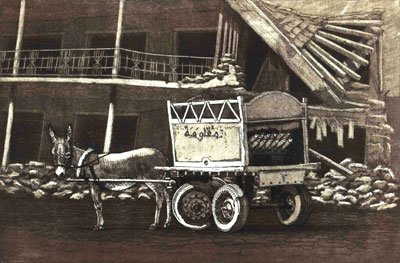