They Shoot He Scores 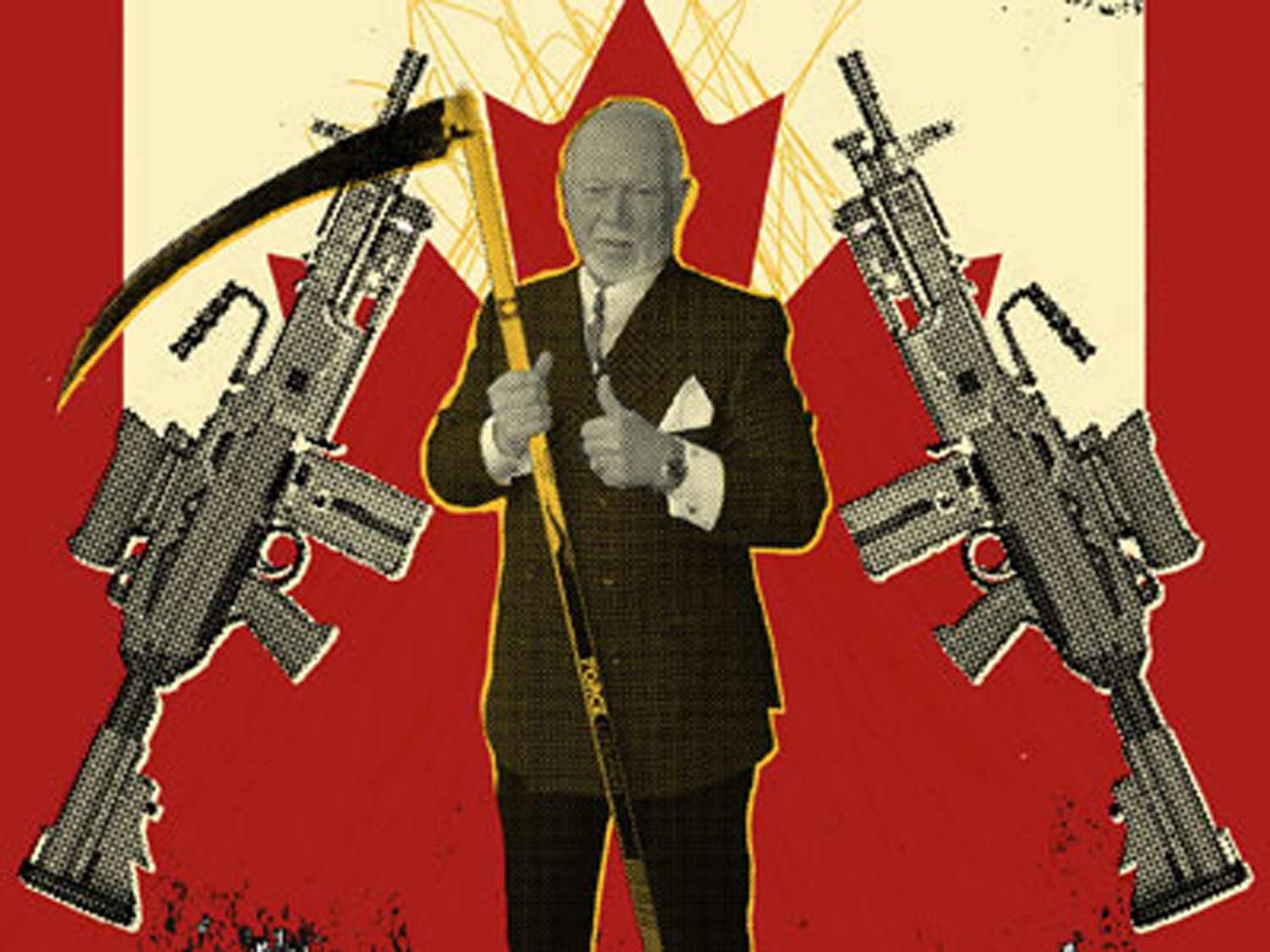 The piece is was originally an illustration for an article in The Dominion looking at the role of sports and militarism, in particular the role of right wing hockey commentator Don Cherry. He is the host of Coaches Corner which airs during the first intermission of Hockey Night in Canada. Exploiting the nations obsession with hockey, he is constantly proselytizing Canada’s involvement in the war in Afghanistan. He is a brash, bombastic, tackily dressed neo-con loved and loathed across the country. 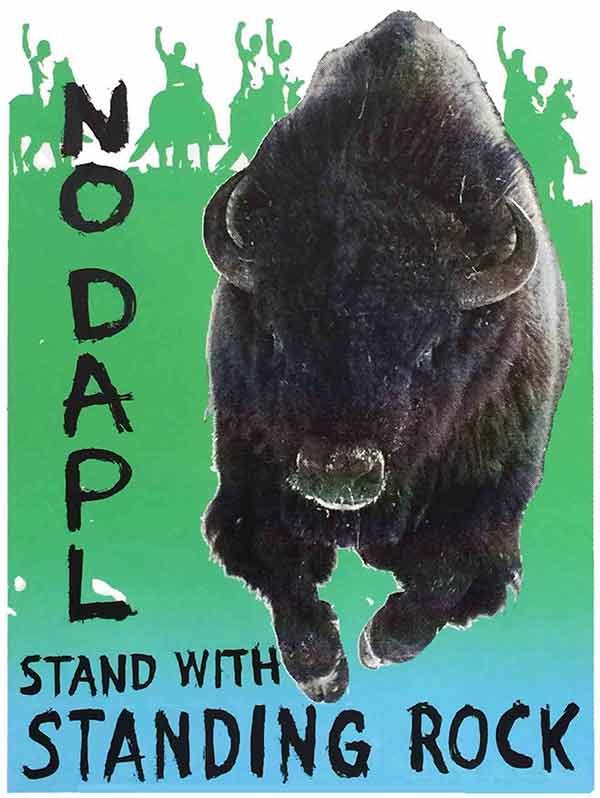 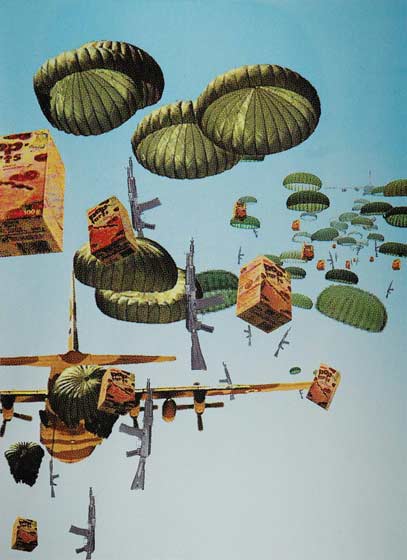 If you are in Montreal come check my solo show at the Red Bird Gallery. Opening tonight Friday October 29th from 7-11 135 Van Horne Montreal, QC

Checking Militarism – Public broadcaster giving airtime to war I just completed this illustration for an article in The Dominion newspaper. For those or you unfamiliar it is a great…

Israeli Apartheid Week in Montreal kicks of today. Check apartheidweek.org for more information about events in Montreal and 46 other cities around the world. This years I.A.W. trailer has some…