January 1st 2018 marks the 25th anniversary of the EZLN (Ejercito Zapatista de Liberacion Nacional-Zapatista Army for National Liberation) uprising in the southeastern Mexican state of Chiapas. Their struggle for autonomy has been an inspiration for indigenous and anti-authoritarian struggles around the world. Their experiment of creating a new world made a strong impression on myself and were very formative to my political awareness. Here are some of the screenprints that the Zapatistas have inspired me to make. 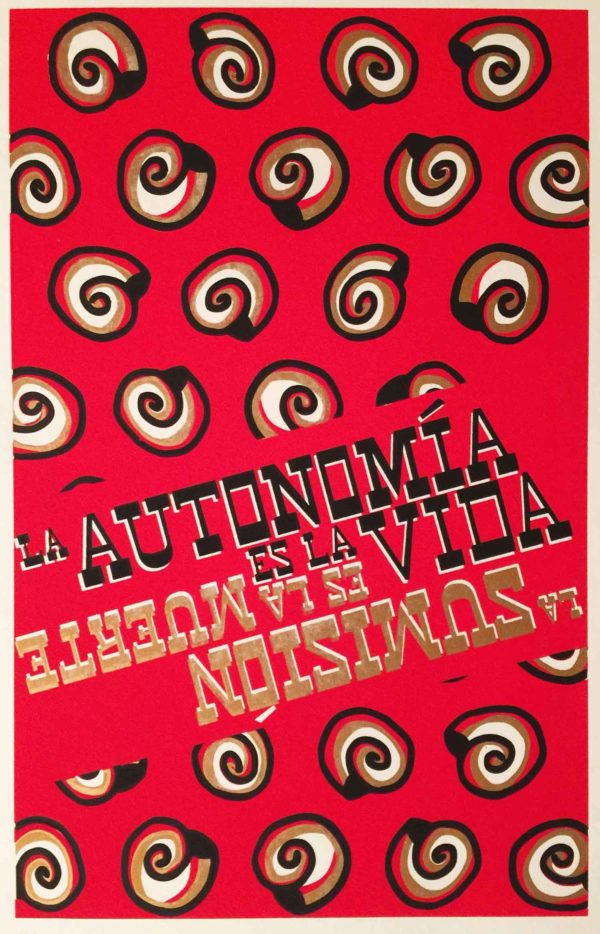 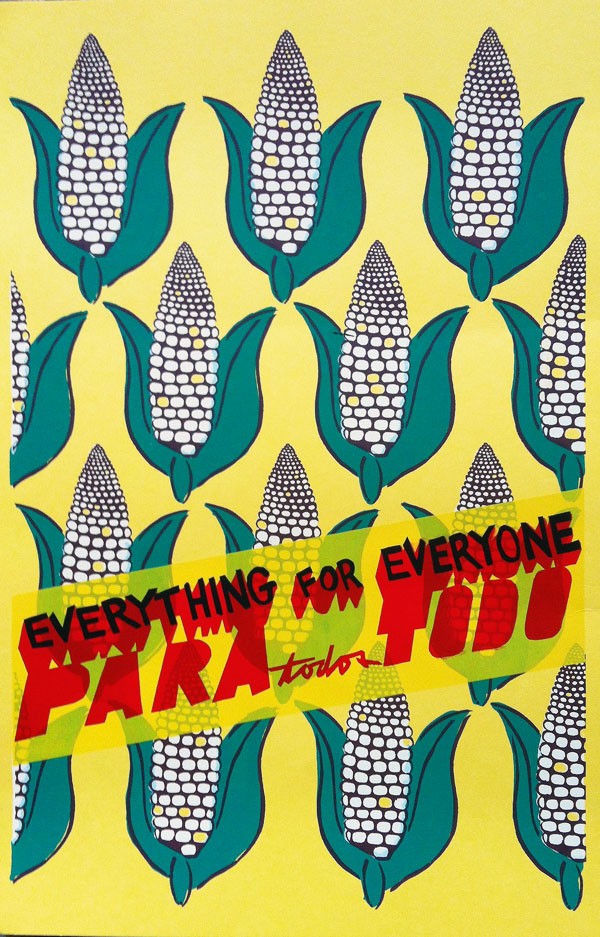 Inspired by the zapatista slogan “Para todos todo. Para nostros nada.” “For everyone, everything. For ourselves, nothing”. I reused a corn stencil from many years back that I cut for a mural that Swoon and I painted in one of the Zapatista autonomous communities. 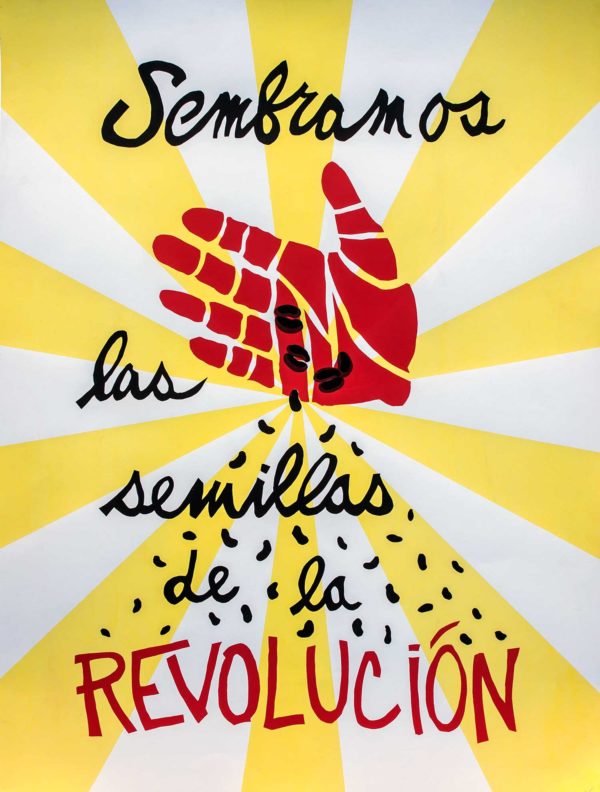 Sembramos las semillas de la revolucíon- We sow the seeds of the revolution. The original stencil was cut in Mexico while visiting multiple autonomous indigenous communities, and wheatpasted at the Tlaxcala encuentro of La Otra Compaña in 2006. 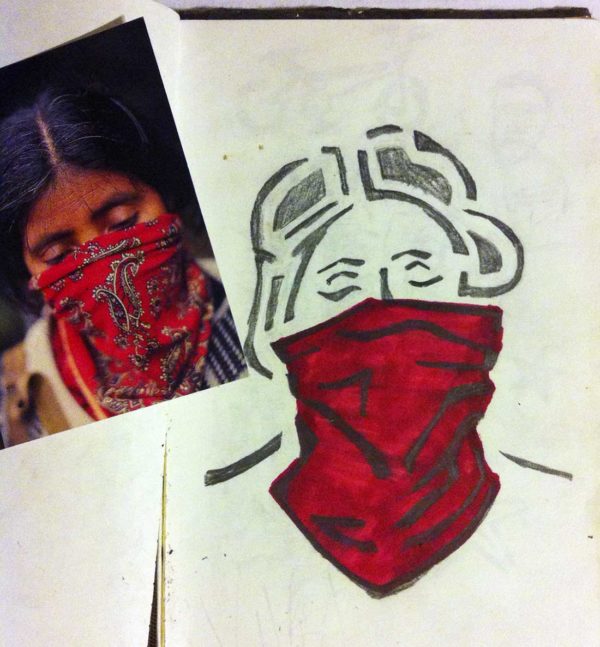 And finally, the drawing for the first stencil I ever cut, 17 years ago. I was inspired to try stencils after meeting a British graffiti artist in the Zapatista communities, who was traveling with the Easton Cowboys-an antifascist football team. He went by the moniker Banksy and he He was traveling with the group, painting murals each of the communities they visited. I had no idea who he was nor was I experienced in stencils, so I cut this rudimentary 2-color stencil with my multi-tool out of paper from my sketchbook.

These pieces are in honor of all those whom struggle for autonomy and resist tyranny.