It has been some months since my good friend and collaborator AIRE and I got to go on a trip to Chiapas where we got to collaborate with several organizations fighting for Autonomy in the region. One of those organizations was the main reason that brought us there, that organization is called Las Abejas de Acteal and in late December 2012 they were celebrating 20 years since they founded the group but not only were they celebrating coming together they too were remembering that 1997 the Mexican military along with the PRI political party helped arm a paramilitary organization called Mascaras Rojas who went in the community of Acteal and opened fire against a crowd of unarmed people who were praying in the local church. 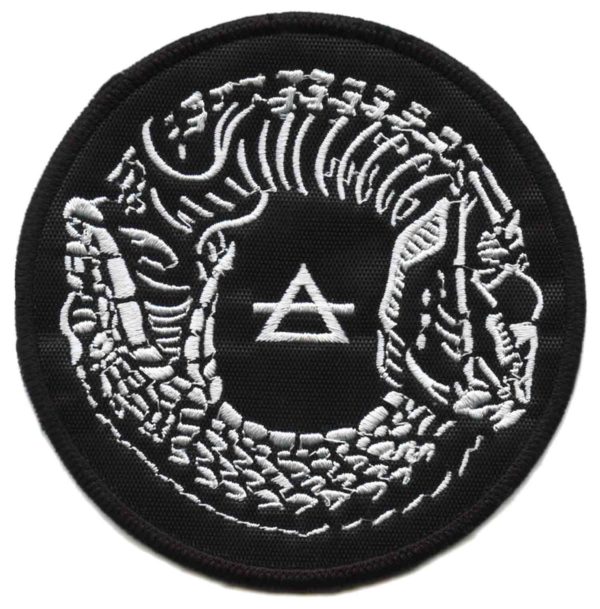