As if the war in Iraq wasn’t surreal and fucked up enough already (with televised “victory” events before the real war even started, mass public spectacles like the tearing down of Saddam’s statue and the freeing of Jessica Lynch which were completed fabricated by the US Military, and regular “We’re Winning” announcements when it is painfully clear that the largest, most trained and well equipped military in the world is generally unable to do much of anything in the face of a ragtag Iraqi resistance with little or no comparable weaponry or training), Abu Ghraib, home of the famous “thumbs up, we’ve got you naked and on a dog leash” torture and photos is now home to a strange US Army PR stunt, an art contest!!!
I shit you not, we are now supposed to think warmly about how well we treat our prisoners in Iraq because we let them paint the outside of their torture chambers! Awesome! This has to be one of the strangest public art projects of all time….Here’s the lead paragraph in the Army press release come news story:
“Concrete bunkers, strategically placed within the confines of Abu Ghraib prison for detainee protection, turned into works of art when juvenile detainees were offered the challenge to paint them in the form of a contest.”
You can read the rest here. Does anyone else think this is totally bonkers?
Subjects 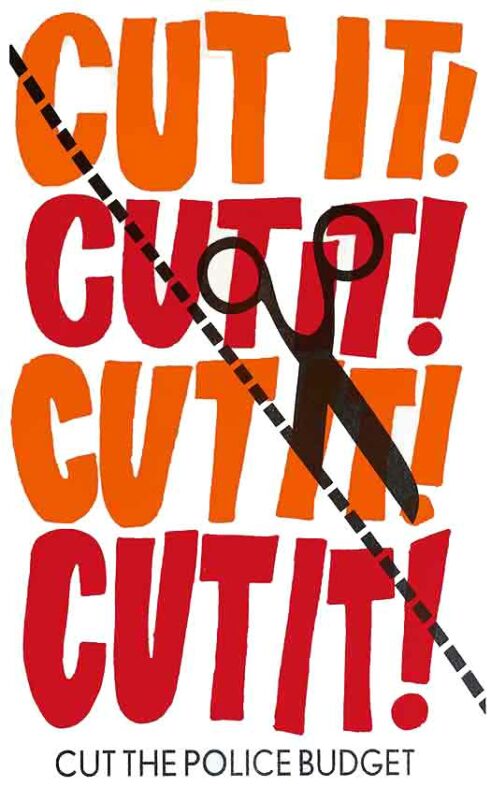