Ten days ago I returned to the US after three months in the Democratic Republic of Congo. I’m still adjusting to being back, waking up at 4 in the morning, grumbling at the cold rain. I’ve been wanting to write here about my experiences but have had trouble figuring out where to start.
I spent two and a half of those months in Obenge, a village of about 350 people far up in the midreaches of the Lomami river, Orientale province, eastern DRC. I was volunteering with a project called TL2, named after the three rivers that drain the area, big rivers winding torturously north towards the mother river, the Congo. Founded by two US scientists, John and Terese Hart, who have lived in Congo since the 70’s, TL2 is trying to forge a national park from a big swathe of the regions’ forests, and trying to do it with a modicum of respect for the people involved (click on the map for a bigger version- Obenge is just above the “o” in “Parc National”). All of the other parks in the country were decreed by executive fiat by legendary despot (and US flunky) Mobutu Sese Seko, in 1969. After signing the decree he sent soldiers into the forest to communicate to the people who lived there: this is a park now, and you have a month in which to pack up and get out before we return to burn your village. TL2 is the first attempt to do things a different way, by consulting with and engaging the people affected, presenting the idea of conservation to them with an open hand instead of at the point of a rifle. That was my part in the project: I arrived in Congo with a bundle of four hundred bandanas, screen-printed with a pen-and-ink illustration of the park’s protected species. I handed those out to territorial administrators, fisherpeople, researchers, farmers, village chiefs, even a gang of army deserters on the run from the war in the east. The project fieldworkers use them now to start conversations with villagers.
I’ll be posting more stories here on Justseeds over the next few weeks, and on the project website. You can also check out the Hart’s excellent website here. A note on the site: Obenge is about as far from the modern world that we inhabit here in the US as it is still possible to get. Its remoteness is a little difficult to articulate. If you were in Obenge, and wanted to communicate with someone in the US, for example and didn’t have a satellite phone or a motor, you would have to paddle a dugout canoe downstream on the Lomami for three days to reach the territorial capital of Opala, where you could send a radio-telegraph message to a friend in the major city of Kisangani and ask them to pass it on. If you knew no-one there you’d have to take the extra two days to get there yourself, riding on the back of a motorcycle along 250 km of road that is rightfully no road at all, just an opening in the forest, rutted and awash and damn near impassable in parts. I made that trip on my way out. I’m still making it, to be perfectly frank. There is no more glaring transition in all the world than that between a fundamentally remote Congolese village with no infrastructure of any sort, where you have to walk sixty kilometers through the forest before you reach a path you could even push a bicycle along, and the United States of America: at Christmastime, no less.
Subjects
AnarchismAnti-capitalismEnvironment & ClimateHistoryIndigenous Resistance

Wow!
The remoteness is breathtaking. The bandanas look incredible.
On a side note, I was struck recently to learn the USA is also this:
http://www.relocate-ak.org/…where people don’t have access to fresh vegetables or running toilets and put their excrement in a dumpster. Pretty different than Times Square, but still no Obenge. 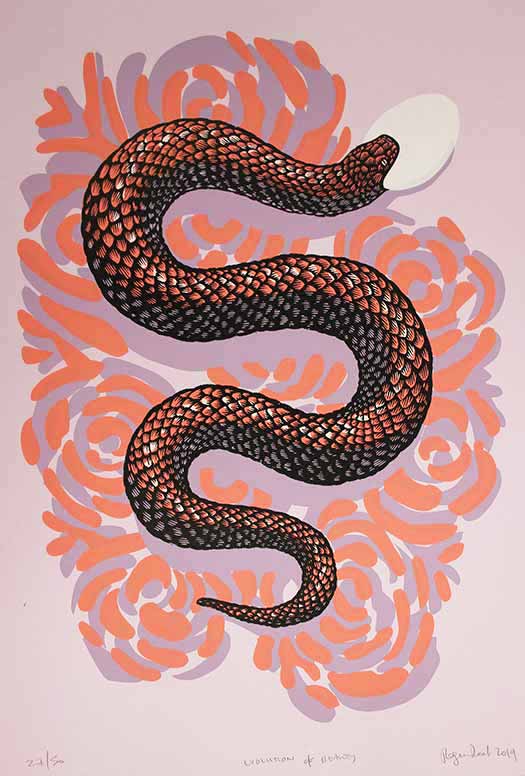 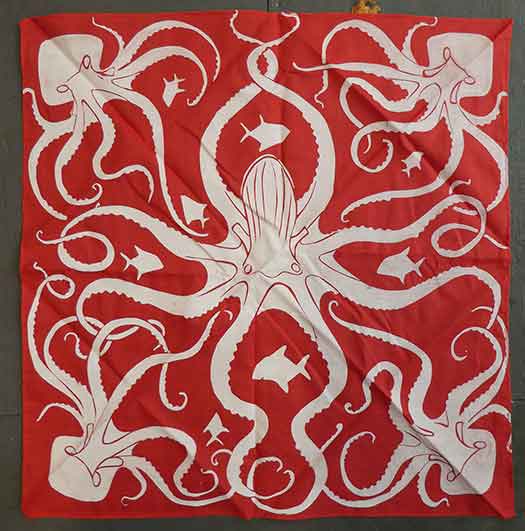 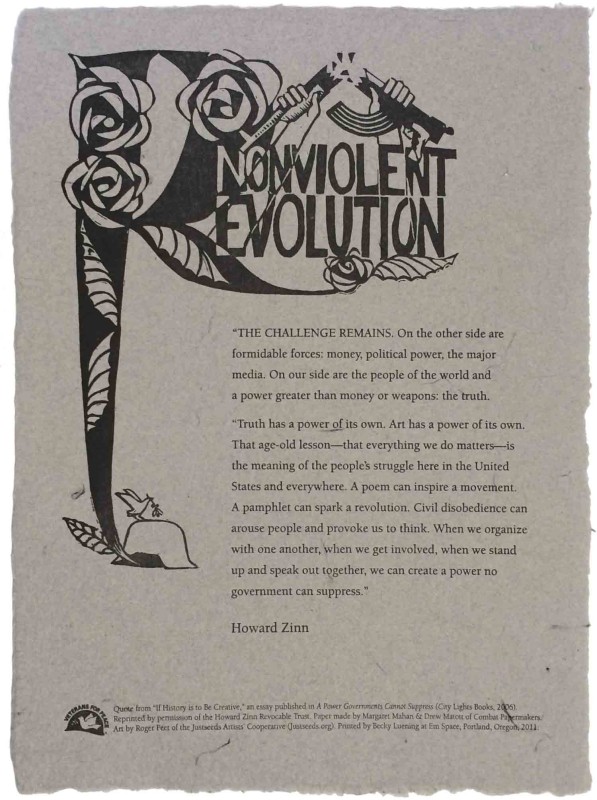